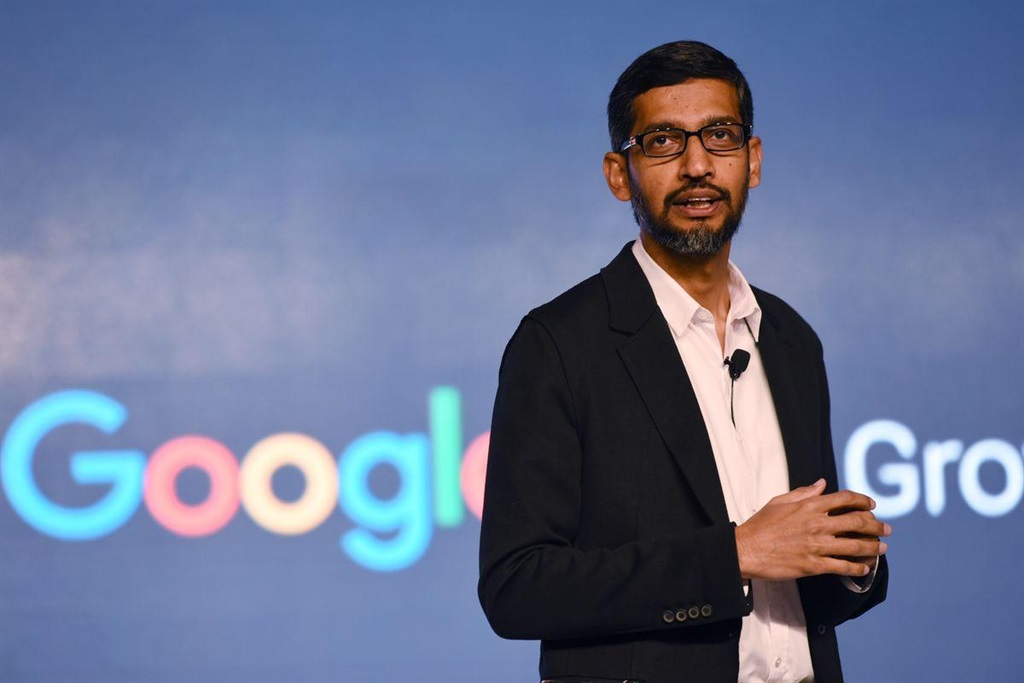 Google CEO Sundar Pichai said the tech giant's ambitious goal to eliminate carbon and shift to 100% renewable energy sources is about more than climate change - it's also a recruitment tactic.

"If you don't do this correctly, you won't be able to attract talent," Pichai told Bloomberg's Mark Bergen.

"When I look at the younger generation, people who are teenagers now, I can't see them making the choice to work for a company which they feel is polluting," he said.

Big Tech's war for talent continues to intensify as employees consider work-from-home policies and remote compensation. Over the summer, Google approved 85% of the roughly 10,000 requests it received for remote work or relocation.

Now, Pichai is predicting that the future workforce will look to companies' sustainability practices when picking an employer.

The number of students seeking out environmental-related degrees and careers is rising in response, College officials told The Guardian.

Thirty-seven percent of Gen Zers listed climate change as a "top concern" in April, while one-third of millennials said the same, according to the Pew Research Center. Twenty-nine percent of boomers called it a top concern, and 36% said it wasn't an important concern at all.

Google's 2030 decarbonisation deadline set last year is arguably the most aggressive environmental pledge in Big Tech. This July, Microsoft matched the initiative with its own 24/7 carbon-free commitment.

By comparison, Apple aims to have its entire supply chain carbon neutral by 2030 - meaning the company's operations will maintain an equal balance between the carbon dioxide emitted into and removed from the atmosphere.

While many corporations, including Amazon, have announced plans to become carbon-neutral, Google wants to shift away from using carbon entirely.

Pichai admitted to Bloomberg that Google doesn't "fully have all the answers" to achieve the lofty goal, calling the timeline "a bit stressful."

"I wish we were at this moment a decade earlier," he told the outlet. "I'm worried and very anxious we're losing time."