That is what a source told Business Insider's Editor-in-Chief Nich Carlson five years ago, in a nod to HBO's heady cocktail of sex and power.

It was shorthand for a permissive culture that led to incestuous employee liaisons, a pair of married Googlers parenting a secret love child, and one senior manager scheduling trysts through his assistant.

Not much has changed since 2013, it would seem. An explosive New York Times report last week lifted the lid on the sexual misconduct of Google executives, painting a picture of powerful men preying on subordinates.

The protagonist in the Times' investigation was Android creator Andy Rubin, who was reportedly asked to resign by Google co-founder Larry Page after being accused of coercing a female employee into oral sex in 2013. Rubin strongly denied the allegation.

The report brutally exposed Google's cultural failings and prompted what employment experts called an "unprecedented" disclosure from the tech company.

CEO Sundar Pichai announced in an internal email (which was willingly shared with the media) that Google has fired 48 people for sexual harassment over the past two years, including 13 senior managers. That means a Google staffer was sacked for lewd behaviour on average every two weeks.

Pichai added that Google has updated its policies to ensure all vice president and senior vice president-level staff must "disclose any relationship with a co-worker regardless of reporting line or presence of conflict." It suggests that such a policy did not previously exist.

"It's a really bold and inspired move for Google to come out about it," said Karen Jackson, a lawyer who has worked on countless sexual misconduct cases on the claimant side, having previously been head of legal at French cosmetics giant L'Oréal.

"They're making a statement about the fact that they are seriously addressing a culture that has become warped and twisted somewhere along the way." Dr Julia Shaw, a psychological scientist who has created an AI chatbot for reporting inappropriate workplace conduct, added: "The approach to take a clear stance is a good one."

The only other Silicon Valley firm that comes close to this level of transparency is Uber. The ride-hailing company received 47 complaints of sexual harassment as part of its investigation into inappropriate workplace incidents last year. Twenty people were fired, but it's not clear how many for sexual harassment specifically.

Jackson, the managing director of law firm Didlaw, said the number of cases at Google was unusually high. But Shaw said Google's workforce of 80,000 means that if only 1% of cases get reported, the number could still dwarf other companies.

Both agreed, however, that it points to cultural issues that Google needs to fix.

"When you work somewhere, you have a sense of what is and isn't the right way to behave. It's usually pretty clear from the beginning what kinds of things are tolerated," said Jackson. "If you get a poor culture where sexual harassment is tolerated and laughed about, it snowballs and it gives permission to people to behave badly." 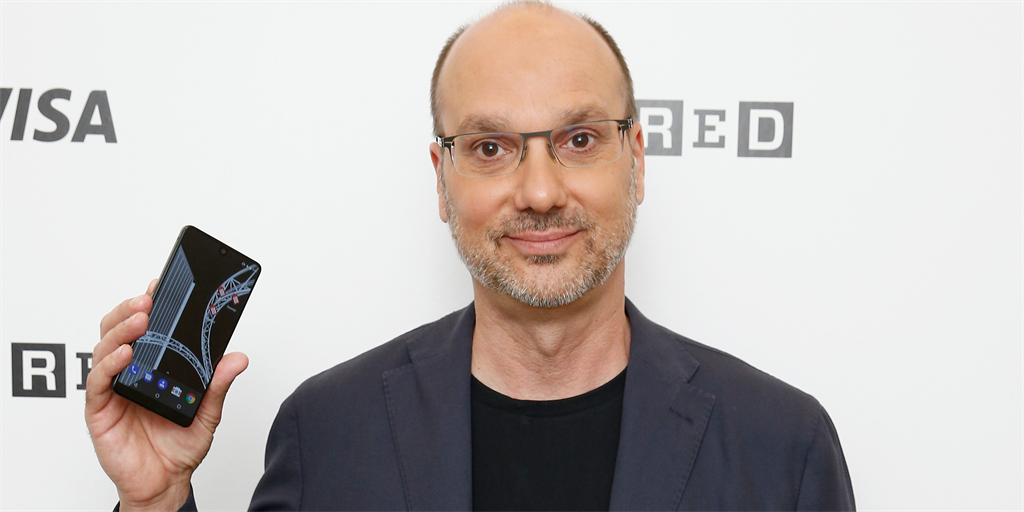 Jackson said stamping out rewards for staff accused of wrongdoing would be a good start. Pichai did say that none of the 48 people fired for sexual harassment over the past two years received an exit package, but this did not quell anger around Rubin's reported $90 million golden goodbye in 2014.

"When Google covers up harassment and passes the trash, it contributes to an environment where people don't feel safe reporting misconduct," Google engineer Liz Fong-Jones told the Times. "They suspect that nothing will happen or, worse, that the men will be paid and the women will be pushed aside."

Jackson agreed: "These are people they should be disciplining and kicking out on the rocks."

Shaw said she believes that everything comes back to improving reporting. Her chatbot Spot, which is backed by Evernote co-founder Phil Libin's incubator All Turtles, allows employees to have totally confidential conversations with artificial intelligence about their experience of sexual misconduct. Spot is free to use for employees, but a subscription-based enterprise version is now being rolled out to companies to improve their processes. 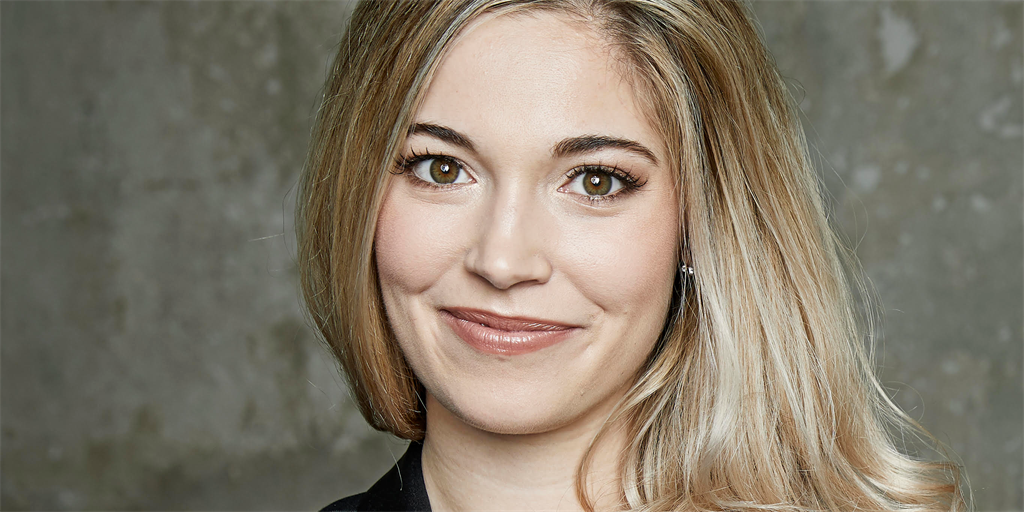 "We're hoping people start the discussion about inappropriate behaviour sooner, so that they can tackle situations before they get out of control," Shaw said.

"Most employees don't want to lose their jobs, don't want others to be fired, and do want to work in a place that values and respects them. If you can rectify a situation with discussion, training, and education, then that is always going to be the better response, barring particularly severe incidents."

Google, for its part, says confidential reporting systems are already in place. "We provide confidential channels to share any inappropriate behaviour you experience or see," Pichai said last week. Inspiring confidence in these internal mechanisms will go some way to slaying its "Game of Thrones" reputation.