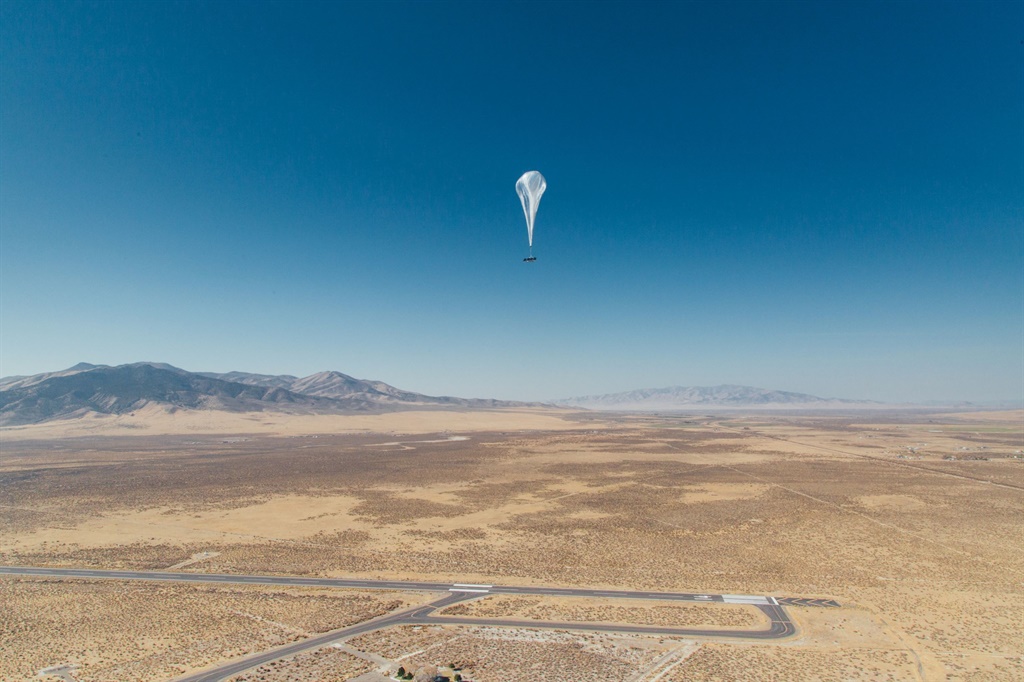 The company announced this week that it is partnering with US tech firm Loon to, essentially, build a network of floating cellphone towers. Loon is owned by Alphabet, the parent company of Google.

The network will be built to serve Mozambique’s two northernmost provinces, Cabo Delgado and Niassa. According to the companies, the sheer size of the provinces, as well as their low population density means people have long struggled to get data reception in the regions. The balloons are launched from the United States, where they go sailing in the stratosphere up to a height of 20kms in the air. From here they fly, ambling above aeroplanes, until they come to rest, oscillating below the ozone layer.

Once in place the balloons act as floating base stations, and they provide very decent 4G LTE network coverage, supporting data, voice, SMS and USSD. Users in these regions will finally have access to mobile banking services.

According to Loon, the balloons are designed to fly for hundreds of days. “When ready to come down, the balloons are navigated to a sparsely populated area and brought down for a controlled landing. Once on the ground, the balloon and components are collected by local recovery experts.”

Users will not need to do anything special to connect to the service, the companies said in a statement. “They will connect just as they would to a normal cell tower. In fact, it’s unlikely that a user will know that they are connected to the service provided by a high altitude balloon, except for the fact that they may have a signal in a location where it previously did not exist.”

There's no exact date, but the companies said they expect to begin providing service to users "in the coming months".