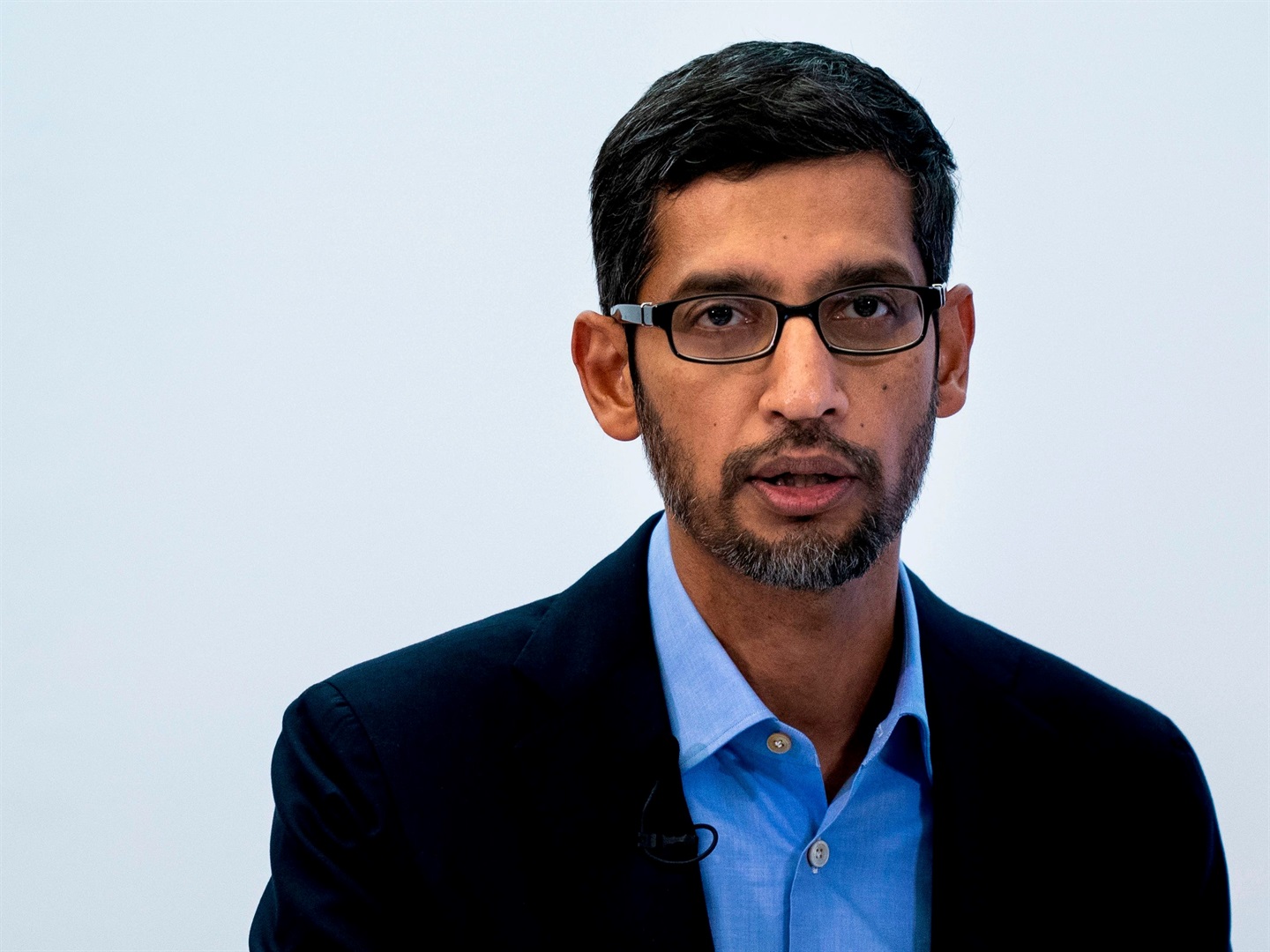 Google is facing fresh antitrust action in the EU as officials continue to scrutinise the tech giant's data gathering and advertising practices.

After fining Google close to $10 billion in fines for anticompetitive behavior in the past few years, the European Commission is looking at two probes into the firm's conduct, with both in the early stages.

Politico reported that the Commission sent questionnaires to a host of advertising industry players in December, probing jointly into Google's adtech and data practices. The Commission later confirmed in an email to Bloomberg, writing: "This investigation covers all services of Google, including digital advertising and the ad tech chain."

The questionnaires ask companies to share their views on Google's data collection practices, such as the firm's decision to combine cookie information with personal data without consent in 2016, as well its role in online advertising, including the importance of Google-owned YouTube in running online ad campaigns, and how much they spend on Google Ads campaigns. Respondents have until Monday to reply.

The new probes may provide an opportunity to test the limits of the EU's proposed Digital Markets Act, which empowers the EU to force a Google restructure, as previously reported by Insider. The content of the questions is said to mirror lawsuits and proposed regulations in the US and the UK.

The Commission has already fined Google for anti-competitive behaviour - over search, shopping, and Android - three times in as many years: first for $2.7 billion in 2017, again for $5 billion in 2018, and once more for $1.7 billion in 2019. The firm has repeatedly rejected the EU's findings, however, and met officials in court to appeal the first fine in February 2020.

"Adtech helps websites and apps make money and funds high-quality content," a Google spokesperson told Politico. "We have been engaging with the Commission and others on this important discussion for our industry and will continue to do so."