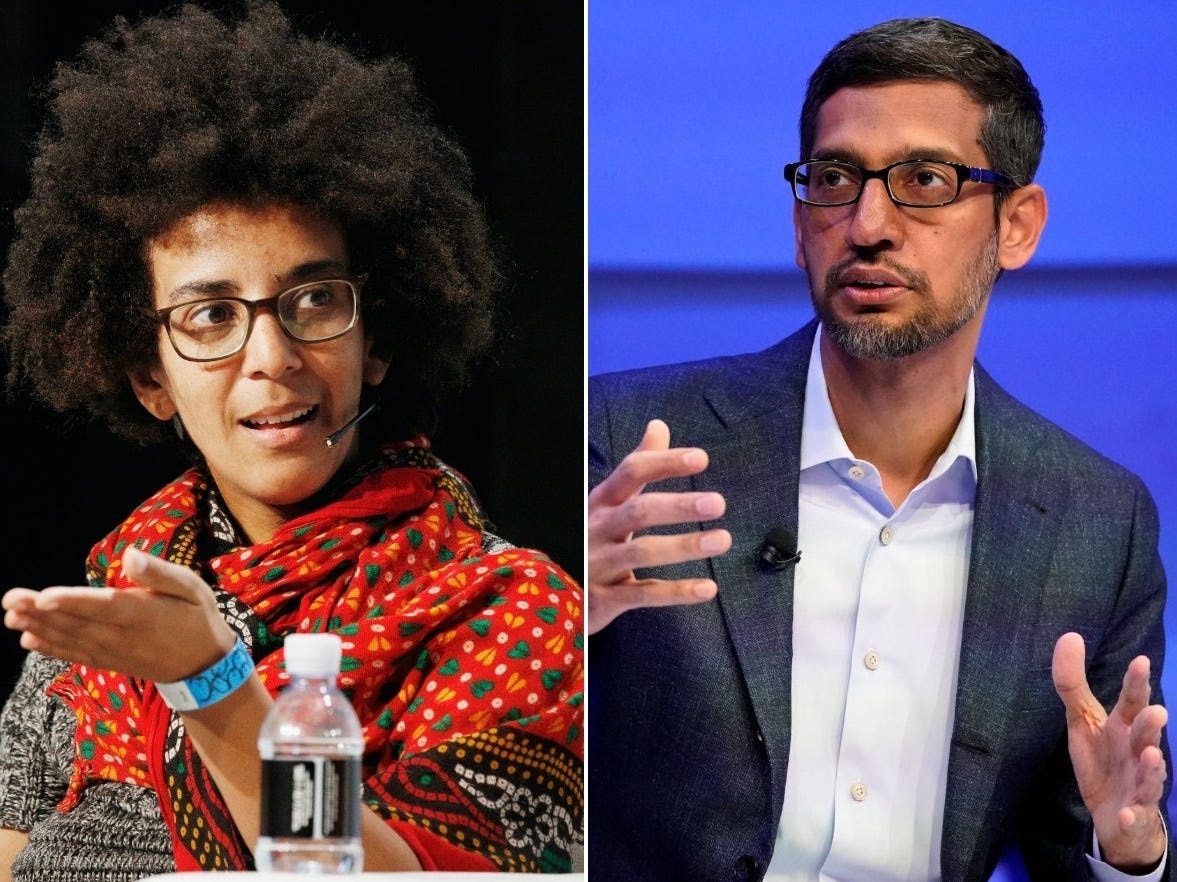 Google has reportedly pledged to change the way it oversees AI research following a series of public disputes with senior employees.

According to leaked audio of an all-hands meeting obtained by Reuters, Google research executives said they were "working to regain trust" following a string of public fights with staff.

To begin with, Maggie Johnson, COO of the company's research division, confirmed the company had begun trialing a questionnaire that would help its AI scientists navigate reviews and assess projects.

Speaking at the meeting last Friday, the company's newly-appointed AI lead Marian Croak said she would try to address concerns raised by employees in recent months. "Please hold me fully responsible for trying to turn around that situation," she said.

In December, Google stoked controversy by when it fired Timnit Gebru, formerly co-lead of its ethical AI research team, who is widely respected for her work examining bias in artificial intelligence and is a rare senior Black woman in the field. Google had been in conflict with Gebru over an academic paper she co-authored on AI bias.

Last week, Google fired Gebru's co-lead on the ethical AI team Margaret Mitchell, following an extended investigation that kept her locked out of her corporate account for weeks. In the run-up to her firing, Mitchell said on Twitter she had tried "to raise concerns about race & gender inequity, and speak up about Google's problematic firing of Dr. Gebru."

Both exits contributed to a flurry of public criticism of Google, both internal and external, amid concerns that Google's management wasn't interested in the ethical concerns raised by enhanced AI technology.

Also speaking in the Friday meeting, Prof Zoubin Ghahramani, a Cambridge University academic who joined the company in September, has been tasked with clarifying the rules and regulations around AI research that raises concerns over racial or other forms of bias.

Speaking about the value of research that criticizes Google, Ghahramani reportedly told those in attendance: "We need to be comfortable with that discomfort."