17 habits of self-made millionaires, from a man who spent 5 years studying rich people All self-made millionaires had to start somewhere.

Much of their transformation from ordinary to seven-figure status can attributed to "rich habits," a term coined by Thomas C. Corley, who spent five years researching the daily habits of 177 self-made millionaires.

"From my research, I discovered that daily habits dictate how successful or unsuccessful you will be in life," he writes in his book "Change Your Habits, Change Your Life." "There is a cause and effect associated with habits. Habits are the cause of wealth, poverty, happiness, sadness, stress, good relationships, bad relationships, good health, or bad health."

The good news is all habits can be changed, Corley notes. Here are a few "rich habits" of self-made millionaires that you can start developing today: The rich would rather be educated than entertained. As Corley writes, "Eighty-eight percent of the rich devote thirty minutes or more each day to self-education or self-improvement reading ... Most did not read for entertainment ... The rich read to acquire or maintain knowledge."

Corley found that they tend to read three types of books: biographies of successful people, self-help or personal development, and history.

"Seventy-six percent of the rich aerobically exercise 30 minutes or more every day," Corley reports. Aerobic exercise includes anything cardio, such as running, jogging, walking, or biking.

"Cardio is not only good for the body, but it's good for the brain," he writes. "It grows the neurons (brain cells) in the brain ... Exercise also increases the production of glucose. Glucose is brain fuel. The more fuel you feed your brain, the more it grows and the smarter you become."

3. They hang out with other successful people 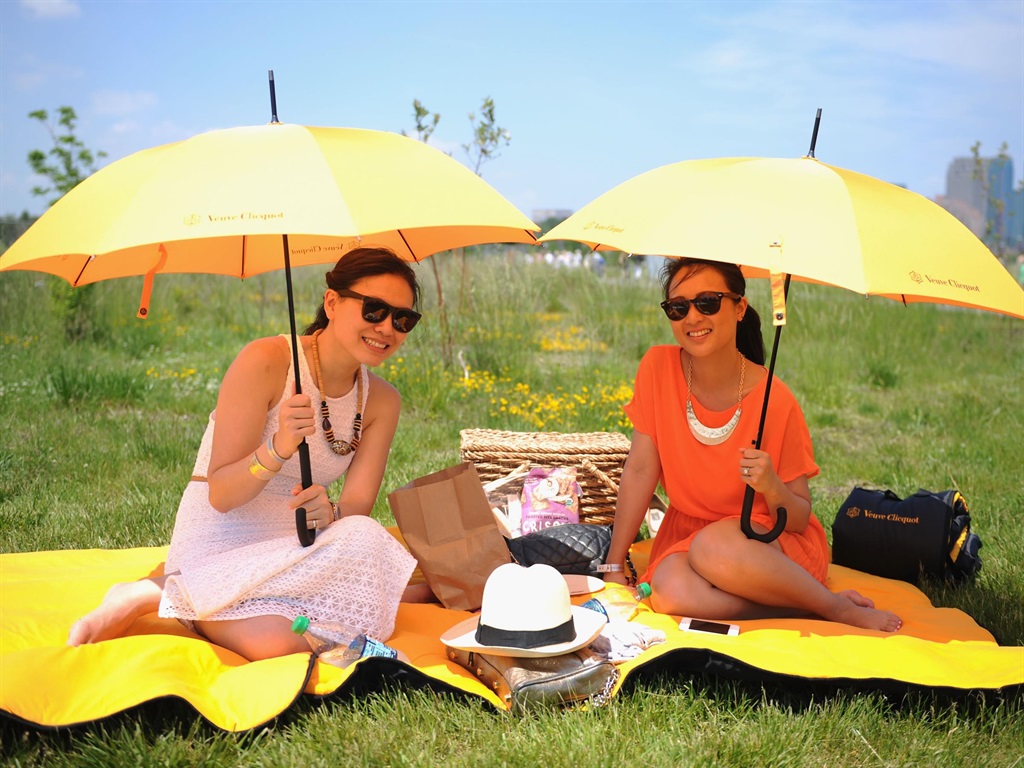 "You are only as successful as those you frequently associate with," Corley writes. "The rich are always on the lookout for individuals who are goal-oriented, optimistic, enthusiastic, and who have an overall positive mental outlook."

It's equally important to avoid negative people and influences, Corley emphasises: "Negative, destructive criticism will derail you from pursing success."

In order to surround themselves with good people, Corley says many self-made millionaires turn to charity. "This is why so many wealthy people volunteer for charitable organisations, civic groups, or trade groups. It helps them expand their network of other success-minded people," he writes.

Of the millionaires he studied, 72% volunteered five hours or more every month. "Dream-setting involves scripting your ideal future life. In this process, you define your future life, the future you, by imagining all your dreams coming true; then you put it to paper in five hundred to a thousand words," Corley explains.

In his study, 61% of the self-made millionaires practiced this planning strategy.

6. They pursue their own goals "Pursuing your own dreams and goals creates the greatest long-term happiness and results in the greatest accumulation of wealth," Corley writes.

While too many people make the mistake of chasing someone else's dream - such as their parents' - rich people define their own goals and pursue them relentlessly and passionately.

7. They sleep at least 7 hours a night

"Sleep is critical to success," Corley writes. In his study, 89% of the self-made millionaires slept seven or more hours every night.

"Sleep accomplishes so many things behind the scenes," he says, including memory formation.

8. They get up early Nearly 50% of the self-made millionaires in Corley's study woke up at least three hours before their workday actually began.

It's a strategy to deal with inevitable daily disruptions, such as a meeting that went too long, egregious traffic, or having to pick up your sick kid from school.

"These disruptions have a psychological effect on us. They can drip into our subconscious and eventually form the belief that we have no control over our life," Corley writes. "Getting up at five in the morning to tackle the top three things you want to accomplish in your day allows you to regain control of your life. It gives you a sense of confidence that you, indeed, direct your life."

9. They have multiple sources of income "Self-made millionaires do not rely on one singular source of income," Corley states. "They develop multiple streams. Three seemed to be the magic number in my study ... Sixty-five percent had at least three streams of income that they created prior to making their first million dollars."

Examples of these additional streams are real-estate rentals, stock market investments, and part-ownership in a side business.

10. They find and check in with mentors "Finding a mentor puts you on the fast track to wealth accumulation," Corley writes.

"Success mentors do more than simply influence your life in some positive way," he continues. "They regularly and actively participate in your success by teaching you what to do and what not to do. They share with you valuable life lessons they learned either from their own mentors or from the school of hard knocks."

11. They help others succeed You don't want to give help to anyone and everyone, Corley notes: "You want to focus on helping only those who are pursuing success, are optimistic, goal-oriented, positive, and uplifting." "Long-term success is only possible when you have a positive mental outlook," Corley states. "In my research, positivity was a hallmark of all the self-made millionaires."

The problem for most people is that they're completely unaware of their thoughts, positive or negative, he explains: "If you stop to listen to your thoughts, to be aware of them, you'd find most of them are negative. But you only realise you are having these negative thoughts when you force yourself to be aware of them. Awareness is the key." "We so desire to blend in, to acclimate to society, to be a part of the herd, that we will do almost anything to avoid standing out in a crowd," Corley writes. Yet "failure to separate yourself from the herd is why most people never achieve success."

Successful people create their own new herd and then pull others into it, Corley says: "You want to separate yourself from the herd, create your own herd, and then get others to join it." "Self-made millionaires have mastered certain rules of etiquette principles you have to master if you want to be a success," Corley writes.

These include sending thank-you notes, acknowledging important life events, such as a wedding or birthday, eating politely and using table manners, and dressing properly for various social events. "Thinking is key to their success," Corley observes. The rich tend to think in isolation, in the mornings, and for at least 15 minutes every day.

"They spent time every day brainstorming with themselves about numerous things," he explains. The topics range from careers and finances to health and charity.

They ask questions such as, "What can I do to make more money? Does my job make me happy? Am I exercising enough? What other charities can I get involved in?" "Fear of criticism is the reason we do not seek feedback from others," Corley writes. "But feedback is essential to learning what is working and what isn't working. Feedback helps you understand if you are on the right track. Feedback criticism, good or bad, is a crucial element for learning and growth."

Additionally, it allows you to change course and experiment with a new career or business. As Corley says, "Feedback provides you with the information you will need in order to succeed in any venture." "Self-made millionaires are persistent. They never quit on their dream. They would rather go down with the ship than quit," Corley writes. In his study, more than one-fourth of the participants failed at least once in their business - and picked themselves right back up.

"If you want to be successful in life, you have to persist in the face of seemingly unending adversity."

Kathleen Elkins contributed reporting to an earlier version of this article.