Goldman Sachs just overhauled how it does performance reviews, and 10% of staff will get rated underperformers each year 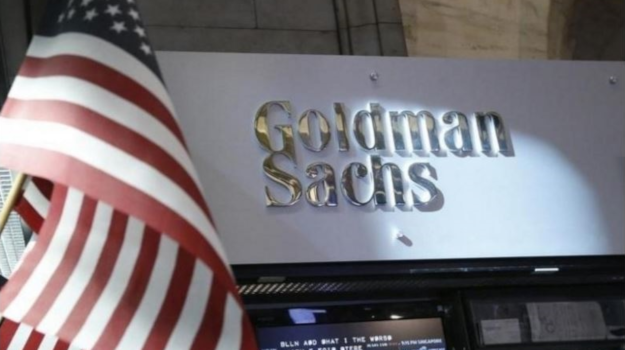 As the coronavirus pandemic rages on, one of the most elite banks on Wall Street is making moves to overhaul its performance-review policy.

In a memo to staff, Goldman Sachs provided information on performance ratings and updates on new performance-management measures, Reuters reported on Monday. The overhaul could lead to more job cuts in 2021 than Goldman had made in recent years, Reuters said.

The bank is introducing a new performance ranking distribution that will be applied at the end of 2020, and the rating will be shared in annual feedback discussions, the memo told employees.

"Our evolved approach to performance management is about providing new opportunities for transparent communication, coaching and feedback, not about job cuts," Leslie Shribman, a spokeswoman for Goldman Sachs, told Business Insider on Monday.

Banks across Wall Street have pledged not to cut jobs during the pandemic, but some firms including HSBC have already resumed massive planned cuts they'd put on pause.

Goldman CEO David Solomon told Bloomberg TV last month that the firm hasn't made any cuts in 2020 "because it hasn't been appropriate," but would resume its normal cuts next year, noting in that interview Goldman hires 2,000 to 3,000 people out of school each year and typically looks at the firm's bottom 5% to make room for new blood.

More broadly, rankings can play into how much people working on Wall Street get paid come bonus seasons. And a low ranking can also signal to those in an up-or-out role that it's time to start looking for a new job elsewhere.

The architect of the new performance review system, Reuters said, is Bentley de Beyer, the firm's new head of human resources, who assumed the role in January.

The HR head had said in an interview posted to Goldman's blog in January that he was "interested in what will motivate talent in the future and how we need to adapt as a large global firm to continue to develop and retain the best."

Goldman employees will have more performance check-ins throughout the year

A new grading system isn't the only change that the bank will be making to its performance review system.

It's also requiring employees to do performance check-ins with their bosses at least three times a year starting next year, Reuters first reported, up from a couple of times annually.

"Beginning in 2021, we will implement The Three Conversations at GS - whereby managers establish goals with their team members at the start of the year, check in mid-year on progress and then close out the year with a conversation on performance against goals," according to the memo, which Business Insider viewed.

Landing a gig at Goldman is extremely competitive: The firm receives as many as a million applications for midlevel jobs every year, out of which just 5,000 candidates receive offers, Business Insider previously reported.

Reuters reported that Goldman has not made any job cuts this year, and that the firm's head count was up by 10% as of June 30 from its staffing numbers at the same time last year.

Related Links
Goldman Sachs says oil demand won't rebound to pre-coronavirus crisis levels until at least 2022
Discovery teams up with world leaders in investment management
Goldman Sachs says national mask mandate could save US from a 5% hit to GDP
Next on Business Insider
Elon Musk put Twitter buyout 'on hold.' He could be trying for a better price, preparing to scrap deal