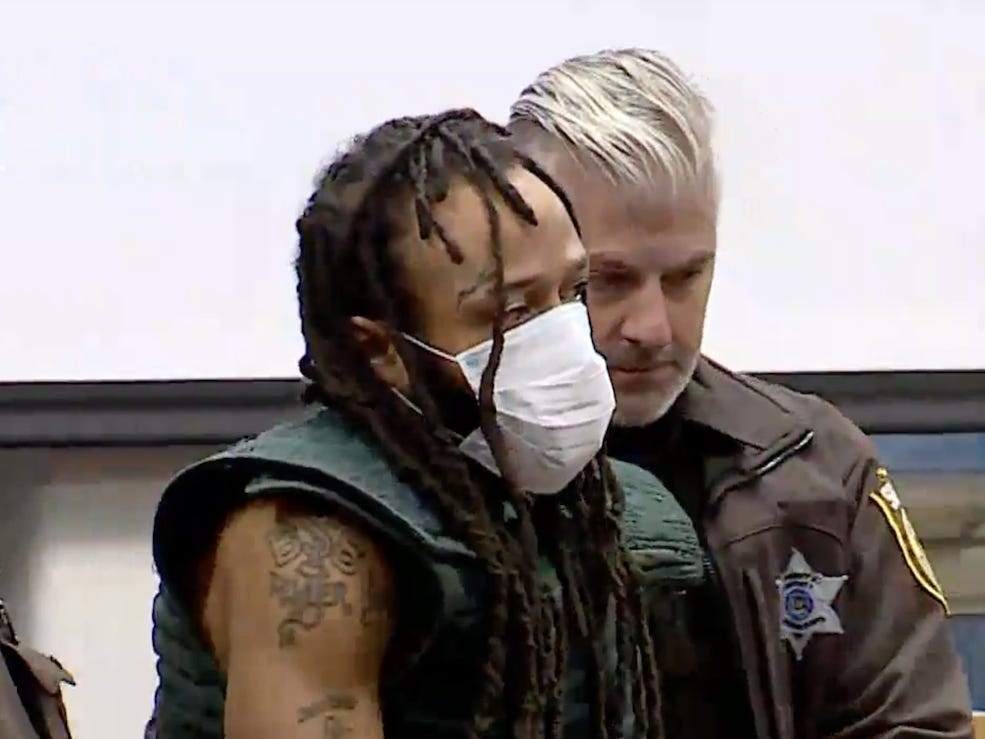 Darrell Brooks is escorted into his court hearing on November 23, 2021
Pool via CBS58

Brooks, 39, was charged on Tuesday with five counts of intentional homicide after police said he was the driver of the SUV that rammed into a Christmas parade in Waukesha, Wisconsin, killing six people and injuring 58 more. Brooks's bail is set at $5 million.

The "bail fund for Darrell Brooks" page was listed at "Campaign Not Found" on GoFundMe's website on Thursday. The company confirmed to FOX Business that it removed the page for violating the company's Terms of Service.

GoFundMe has come under fire recently for allowing fundraisers for Kyle Rittenhouse, who was found not guilty of homicide and weapons charges after killing Anthony Huber and Joseph Rosenbaum and partially paralysing Gaige Grosskreutz with an assault-style rifle.

The fundraising platform said raising money for the legal defense of an alleged crime is prohibited by its Terms of Service, but once a person is acquitted, fundraisers started after the fact for legal expenses are allowed.