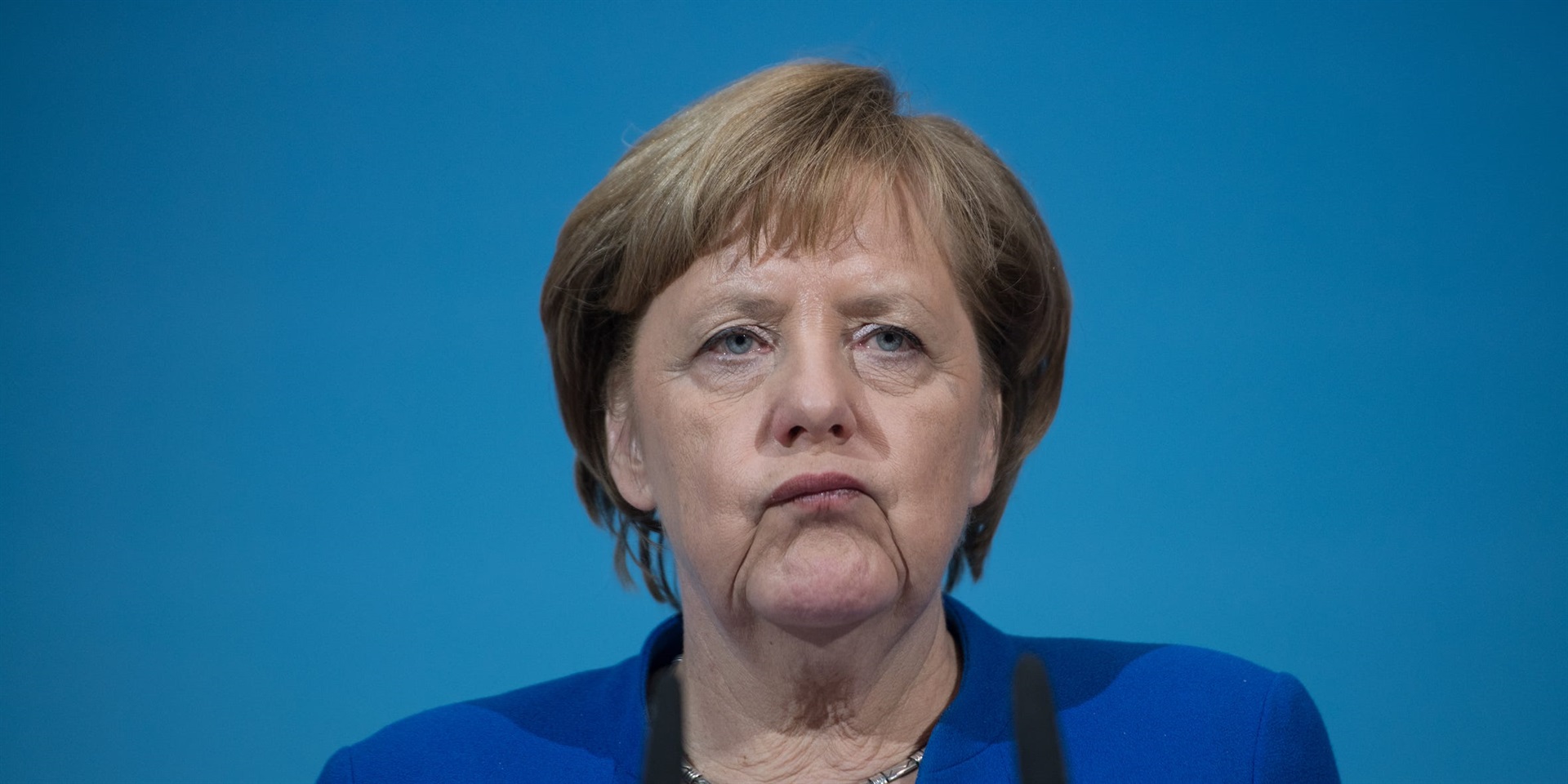 Germany pushed back Thursday against President Joe Biden's support for a patent waiver on Covid-19 vaccines, one of the first rich nations to explicitly oppose the move.

A spokesman for the German government said waiving patents would cause "severe complications" for vaccine production in an emailed statement to Bloomberg.

The US announced its support for the move on Wednesday, following pressure from more than 100 developing-world countries at the World Trade Organisation (WTO).

Several EU countries and the UK had been against the move. Those nations previously blocked discussion of a patent waiver at the WTO's Trade-Related Aspects of Intellectual Property Rights (TRIPS) council, according to Foreign Policy.

The same countries - which have some of the world's best vaccine supplies and largest pharmaceutical companies - had a mixed reaction to the US announcement.

A spokesperson for the German federal government said Thursday: "The US suggestion for the lifting of patent protection for Covid-19 vaccines has significant implications for vaccine production as a whole," according to Deutsche Welle (DW).

"The protection of intellectual property is a source of innovation and must remain so in the future,' the statement said.

Ursula von der Leyen, the president of the EU Commission, told an online conference that the bloc is "ready to discuss" the US proposals, DW reported.

"Our priority is to ramp up production to achieve global vaccination," she wrote in a tweet. "At the same time we are open to discuss any other effective and pragmatic solution. In this context we are ready to assess how the US proposal could help achieve that objective."

Our priority is to ramp up production to achieve global vaccination.

At the same time we are open to discuss any other effective and pragmatic solution.

In this context we are ready to assess how the US proposal could help achieve that objective. — Ursula von der Leyen (@vonderleyen) May 6, 2021

French President Emmanuel Macron had in the past objected to the waiver. But after the US announcement he changed tack, and said he was "absolutely in favor," France24 reported.

A French government spokesperson sounded a note of caution about how helpful a waiver might be, however. The spokesperson argued that there are more important problems in vaccinating the world, namely limited production capacity and ingredients, Reuters reported.

The official added: "I would remind you that it is the United States that has not exported a single dose to other countries, and is now talking about lifting the patents."

The temporary suspension of vaccine patents is just one piece of the puzzle, and would not by itself solve the world's shortages, as Insider's Allison DeAngelis has reported.

Pharmaceutical companies have long argued that removing patents diminishes the incentive for companies to take the financial risks of developing new treatments in the first place.

Beyond that, there is a great deal of expertise and technology needed to boost production beyond the patented information itself, as one expert told DeAngelis.

"Opening the patents is like disclosing a high quality chef's shopping list," said Jacob Becraft, CEO of mRNA startup Strand Therapeutics. "You can figure out exactly where they get their truffles from, their high quality pork. But you're never going to replicate their menu."

Moderna CEO Stéphane Bancel was nonplussed by Biden's announcement, saying it would not affect the company's bottom line.
"I didn't lose a minute of sleep over the news during the night," he said during Moderna's first-quarter earnings statement.