This weekend, Gerda Steyn smashed the female record for the Comrades Marathon - coming in at under 6 hours, seemingly effortlessly.

She started running seriously in 2014 to make friends in a new country. She moved from Johannesburg to Dubai to work as a quantity surveyor there, and joined a running club to meet new people.

"It was during this time that I met other runners from around the world who had participated in the Comrades Marathon before and were gearing up to participate again that year," she says.

Being from South Africa, it made sense that she join them. To prepare herself, she entered the Dubai Marathon in 2015. It was then that the marathon-bug bit.

To help boost her time and performance, Steyn reached out to running coach Nick Bester of the Nedbank Running Club in South Africa, who helped shaped her daily running routine.

Steyn begins her day between 5am and 6am, with a breakfast of a bowl of oats and coffee.

"I never skip breakfast or my coffee."

She then goes on a run that can take between an hour and two hours. 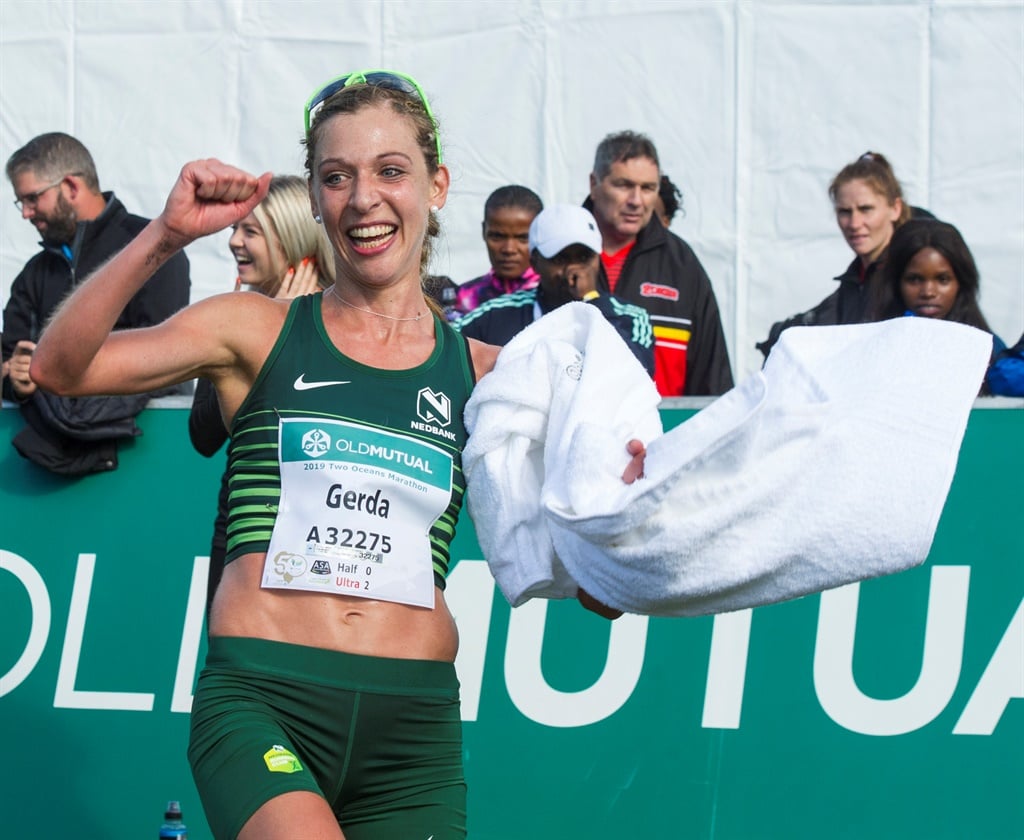 "For soft runs (when she's focusing on building fitness), I don't focus on kilometres, I focus on the allocated time for running," she says. When she's at peak training for an event, she starts focusing on mileage.

After the run, Steyn goes home to freshen up, and then it's gym time.

This includes weights, swimming, cycling and various other types of strength training. She then goes home for a hearty lunch.

With the morning's gruelling routine, it is important for her to wind down later in the day. For Steyn this includes a nap and, possibly, a physiotherapy session after lunch.

She says Bester taught her the importance of remaining injury free. Running can take its toll on one's body, any form of self-care during the training period is very important. Steyn loves to go for walks at the end of the day in order to unwind.

Steyn does not keep to specific diet, but tries to consume as much protein as possible.

"For me, it is important to put in what you take out of your body at all times." Steyn, who grew up on a Free State farm, says her favourite protein boost is red meat. Fats, carbohydrates and proteins are very important when preparing for a marathon. Fats make you go far, protein is good for muscles and carbs make you go fast, Bester taught her, she says.

Steyn splits her time between Dubai, Johannesburg and France with her husband, British pilot Duncan Ross. Their French home is not far from the French Alps, where she goes for hikes.

But she says Lesotho's Maloti Mountains as well as Johannesburg are her favourite places to train and hike.