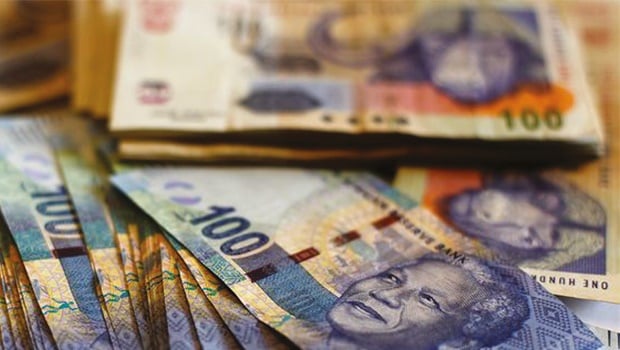 Men earn more than women in seven out of eight South African metros, and the pay gap is widening, new data shows, having  remained stubbornly high between 2013 and 2018.

The data also shows that, in the country's biggest cities, more men are employed than women, except in the City of Cape Town, where slightly more women have jobs.

The situation is the worst in Ekurhuleni, where men earned R1,300 more than women in 2013, but this had increased to R3,000 by 2018. In Johannesburg and Cape Town, the pay gap is not necessarily increasing, but it has been consistent over the years.

This is according to new data released by National Treasury, which uses tax data to generate spatialised economic data in the country's metros.

The data also shows that job opportunities in the metros grew during that time period, although most salaries in the formal sector were low-paying.

The reports released by Treasury do not delve into the reasons behind the pay gap. But the Treasury notes that the findings o not necessarily mean that men are paid more for the same jobs – although this is certainly possible. Instead the numbers "highlight discrepancies in terms of the opportunities that each gender has access to," Treasury says.

There has been about a R2,000 difference in the median income of men and women in the City of Cape Town, which has remained virtually consistent. Even as median incomes fell and then rose again across the sexes between 2017 and 2018, the gap between men and women remained. In other words, even though women started to earn more, they still earned less than men.

The trend is similar in the City of Johannesburg, where there is "consistently a gap" between men and women's income, of about R800, according to Treasury. The gap is relatively small compared to other metros and, Treasury says, does not appear to be widening. The gender pay gap in Joburg is R800. Elsewhere the gaps between men and women were:

The only metro which appears to buck the trend is Mangaung, where from 2015 to 2017, there was virtually no difference between the earning capacity of men and women.

For the 2013 and 2014 tax years, women appear to have earned vastly more than men by about R3,000, before a massive drop-off in earning capacity by 2015. But Treasury says there appears to be an error in the data collected for those years which will have to be investigated.

Related Links
'He has a point': Christine Lagarde tackled Trump's trade war, climate change, and the gender pay...
Metro municipalities to get a 275% increase in what they can spend without issuing tenders
All the new minimum wages in SA – with big increases for domestic workers
Next on Business Insider
The age of social distancing is over, according to the CDC