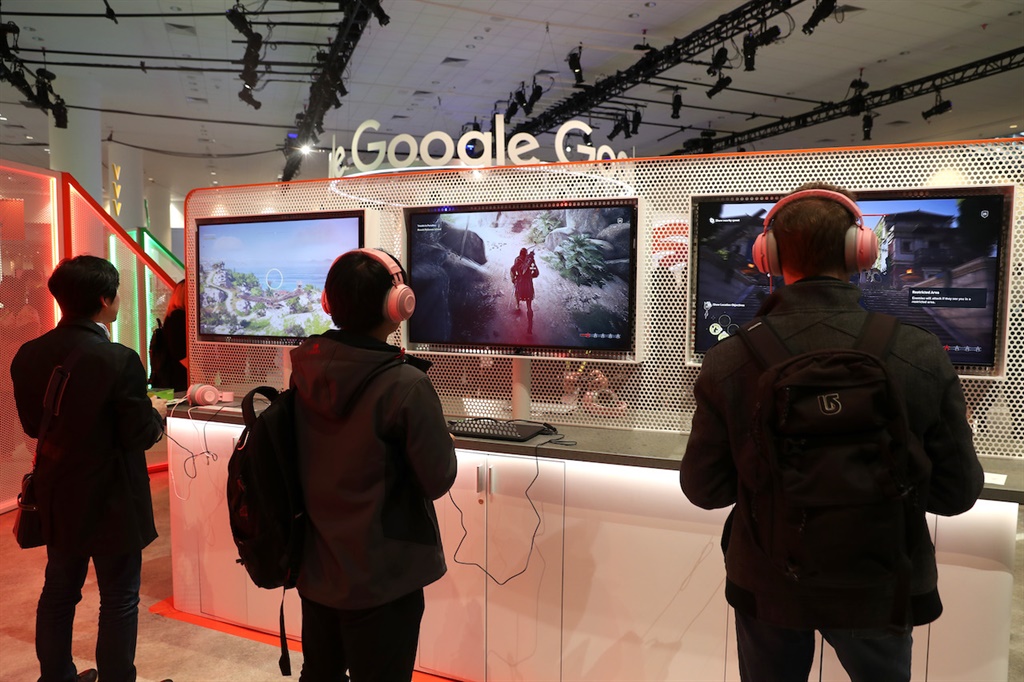 The annual Game Developers Conference, scheduled to take place in San Francisco from March 16 to 20, is "postponed" until "later in the summer" due to concerns related to the outbreak of the coronavirus disease, or Covid-19, the event's organizers said in a press release.

"After close consultation with our partners in the game development industry and community around the world, we've made the difficult decision to postpone the Game Developers Conference this March," the release said. It did not give an exact date for when the event will now be held.

GDC's postponement comes amid a string of announcements from major exhibitors pulling out: Facebook, Sony's PlayStation group, Microsoft's Xbox group, Unity, Electronic Arts, and "Fortnite" developer Epic Games all announced they would skip this year's show to safeguard their employees from the COVID-19.

Many of the exhibitors who planned to attend have promised to make their GDC programming available online, including Microsoft, Facebook, and Unity.

Earlier this month Facebook cancelled its own Global Marketing Summit, which was scheduled to take place at the Moscone Center a week before GDC, from March 9 to 12. San Francisco has announced a state of emergency due to the coronavirus outbreak, though no cases of infection have been reported in the city. One patient from a cruise ship was transported to a San Francisco hospital on Feb. 20.

COVID-19, the coronavirus disease, originated in China, where more than 78,000 people have been infected, according to the World Health Organization. Nearly 3,000 more cases have been reported in 40 countries around the world, including 53 cases of infection in the United States. The WHO reports that 2,762 people have died due to COVID-19 infection as of February 26, most of them in China.