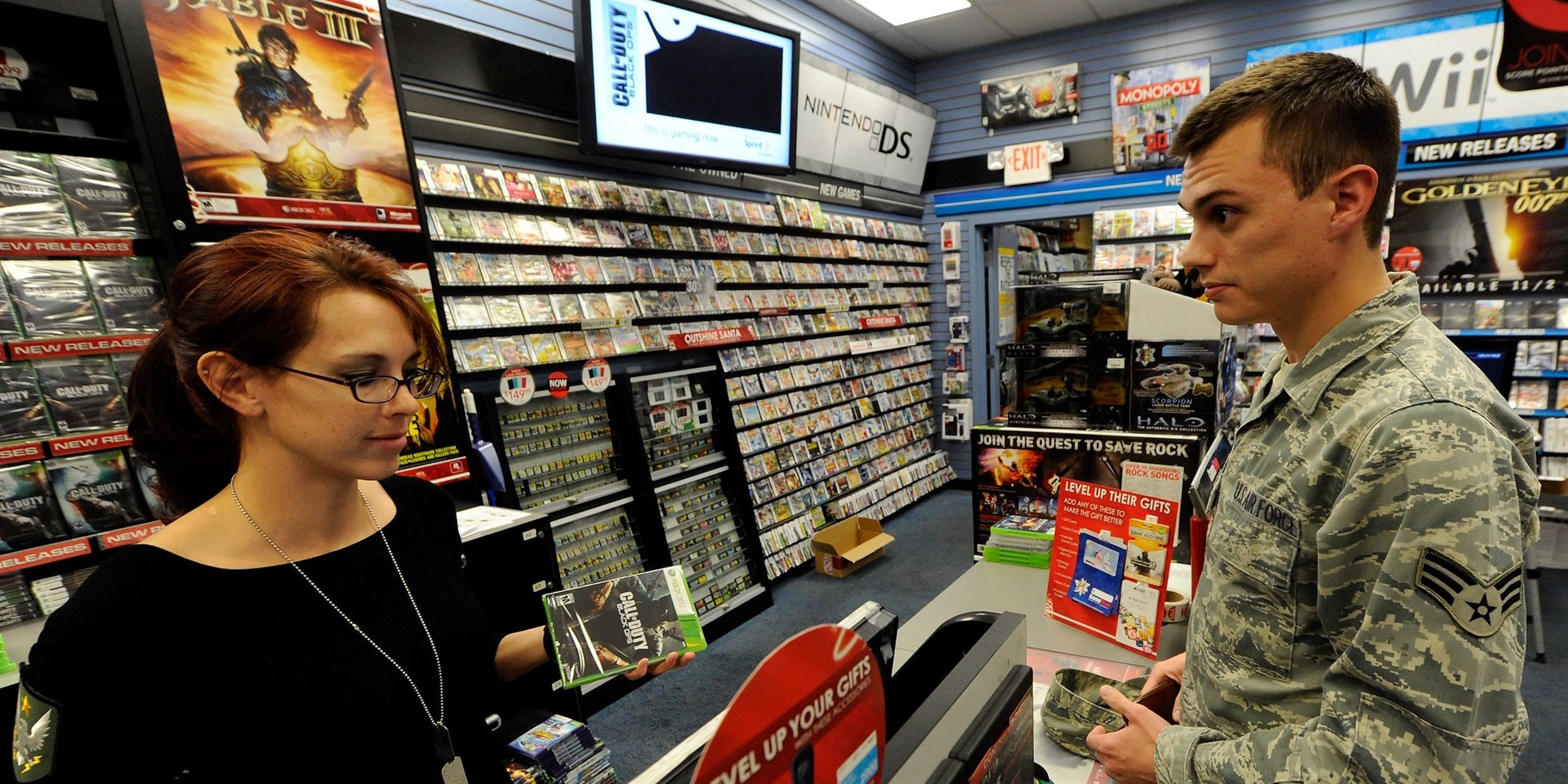 GameStop, AMC Entertainment, and other Reddit darlings rebounded on Wednesday as retail investors banded together to "hold the line." The phrase has become a popular rallying cry on the Wall Street Bets subreddit amongst day traders hoping to preserve recent gains.

The rally comes after the group of highly shorted stocks plunged on Tuesday as investors looked to secure gains or minimize losses, including a 60% single-day drop for GameStop.

The investors are now at a crossroads. They can either try again at bidding the names higher or run for the exit.

Trading on Wednesday suggests the coordination that powered last week's climb is wavering. GameStop rose as much as 26% in early trading, while AMC gained as much as 14%. BlackBerry climbed 4% at intraday highs, while Nokia and Bed Bath & Beyond posted similarly modest gains.

More seasoned investors warned repeatedly that, while some day traders could mint small fortunes through the Reddit-fueled surge, many who entered the trade late stand to lose big. The parabolic nature of the stocks' rally also lends itself to a similarly steep crash as profit-taking spurs others to sell out of concern that they'll be the last ones holding their shares.

It's possible the retail investors were encouraged by the easing of trading restrictions by Robinhood and other broker dealers. Several trading platforms temporarily blocked investors from buying shares of GameStop, AMC, and other highly volatile stocks last week, citing attempts to protect clients from unprecedented market risk.

Those policies have since been somewhat reversed, allowing the army of day traders to continue buying at least some shares this week.

To be sure, GameStop and most of the other so-called meme stocks still trade well above where they sat at the start of the year. Some companies even used the phenomenon to their advantage. AMC paid down debts and sold stock at extraordinary highs to extend its cash runway. Just weeks after warning the company could go bankrupt, it leveraged the retail-trader frenzy to stay afloat.

"The sun is shining on AMC," CEO Adam Aron said in a January 25 statement, adding any talk of imminent bankruptcy is "completely off the table."