G7 should be 'economic NATO’ to defend against attacks in global markets, says UK minister 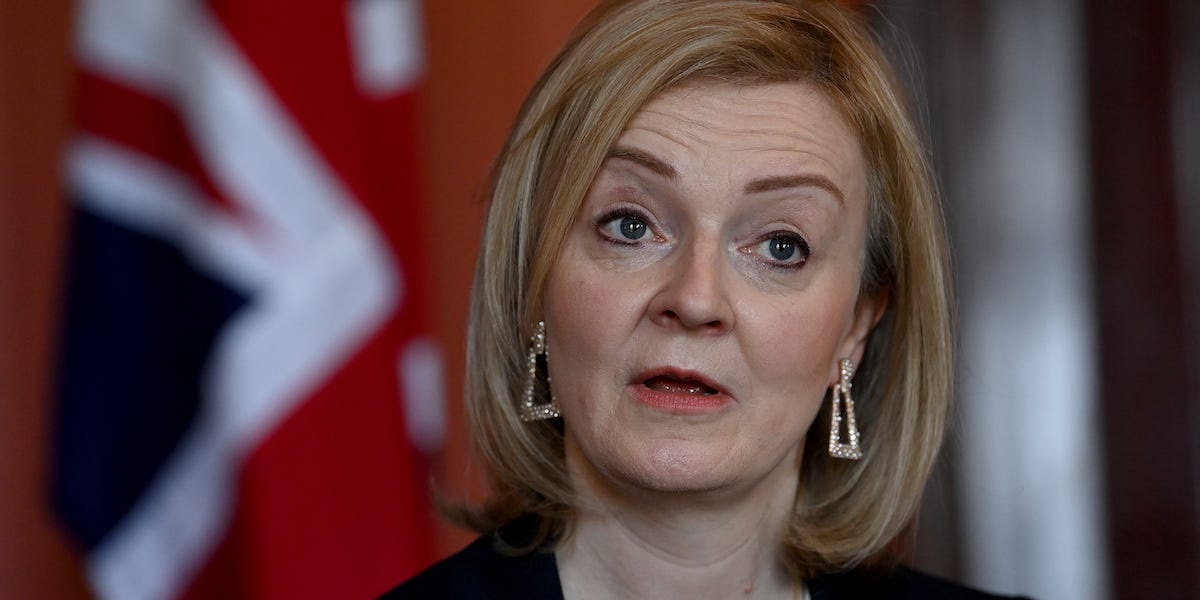 The G7 should act as an "economic NATO" to protect against attacks in global markets, UK Foreign Secretary Liz Truss said in a speech on Wednesday night.

She said countries must be ready to push back against "aggressors" trying to coerce others using economic power. Truss also warned that Russian efforts in Ukraine to weaken financial institutions and strangle the country economically will continue to be a weapon in the future.

"Access to the global economy must depend on playing by the rules. There can be no more free passes," she said. "We are showing this with the Russia-Ukraine conflict – Russia's pass has been rescinded. The G7 should act as an economic NATO, collectively defending our prosperity. If the economy of a partner is being targeted by an aggressive regime we should act to support them. All for one and one for all."

That echoed NATO's collective defence provision that requires signatories to treat an attack on one member as an attack on all members.

The call to arms from the UK comes as Western powers have used a range of economic sanctions to punish Russia for its war on Ukraine. President Vladimir Putin has retaliated in currency commodities markets, with Russia cutting off natural gas supplies to Poland and Bulgaria on Wednesday.

Analysts have estimated that Russia's economy could shrink by 10% this year amid the crippling sanctions. But Putin has downplayed their effect, saying that efforts to stall the Russian economy have "failed."

Meanwhile, Truss warned the Ukraine war is far from over and that global powers should be ready for a potential long-haul scenario. Rhetoric from Moscow shows no sign of backing down.

Putin threatened the use of nuclear weapons again on Wednesday, telling government officials that any intervention from outside countries will face a "lightening fast" response. He has also threatened to target NATO countries if Ukraine continues to receive weapons and other supplies from them.