Scientists have revived tiny worms that had been frozen for 42,000 years — and they started eating 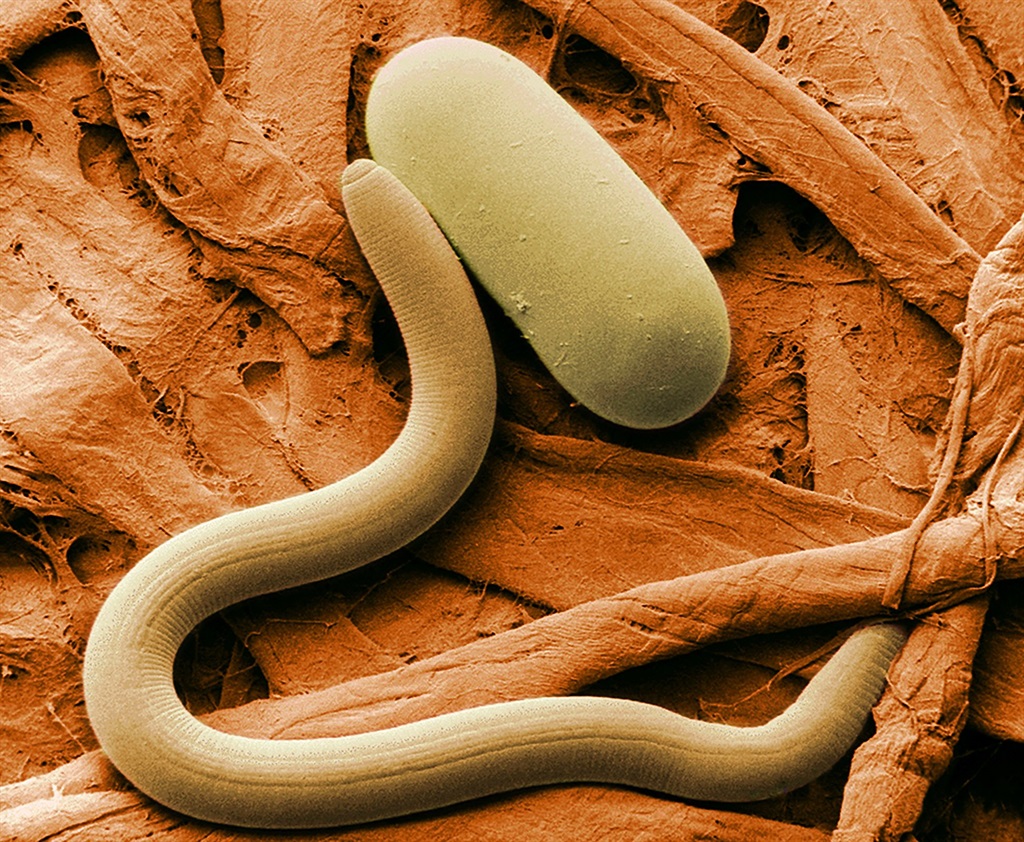 The worms, known as nematodes or more commonly as roundworms, had been frozen for up to 42,000 years, since a time when much of the planet was covered in ice.

The researchers brought the worms back to a lab, where they slowly thawed them over several weeks. The researchers put them in petri dishes with food, stored at 20 degrees Celsius (68 degrees Fahrenheit).

As they warmed, the worms started showing signs of life, moving and eating. That marks the first documented time multi-cellular organisms have returned to functioning after being frozen in permafrost.

The researchers published their findings in the journal Doklady Biological Sciences in May, and the study became available online this month. In the report, the authors acknowledge that certain types of bacteria, algae, yeasts, seeds, and spores have been found to remain viable even after being frozen in permafrost for thousands or even millions of years. But an organism as complex as the nematode has never been shown to be capable of this.

Until now, the longest nematodes had been dormant then revived was 39 years, according to Science Alert. Similarly, tardigrades that had been frozen for 30 years were brought back to life by Japanese researchers in 2016, as Gizmodo pointed out.

The permafrost samples came from the remote Yakutia region in Siberia. The researchers analysed over 300 samples, and selected two that had well-preserved nematodes in them. One of the samples was 100 feet deep and estimated to have frozen 32,000 years ago, while the other was just over 11 feet deep and froze 42,000 years ago.

The scientists said they can't rule out the possibility that the samples were contaminated at some more recent point, but said they kept the experiment as sterile as possible. So the most likely explanation is that the worms were indeed revived after being frozen for millennia.

Nematodes are impressive little worms, though they measure less than 1 millimetre across. They've been found living almost a mile below the Earth's surface, and some have even adapted to living inside slug intestines, according to Live Science.

The Russian team noted in the paper that their findings could have implications for astrobiology — the search for life outside our planet — as well as cryomedicine and cryobiology, which is the study of how extremely low temperatures affect life.