The status symbols we buy, wear, and drive make people want to do business with us — but not be our friends 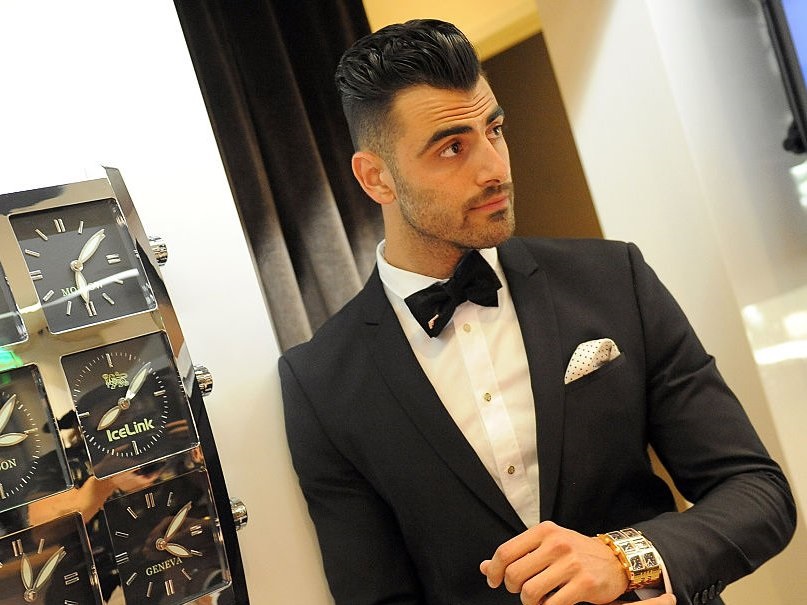 That BMW isn't earning you any pals.
Angela Weiss/Getty Images for Icelink

Here's a tip for anyone having a hard time making new friends: Ditch the Rolex. Or, at least, put it aside until your next work meeting.

That's according to a new paper published in the journal Social Psychological and Personality Science. Results from a series of studies showed that status symbols — think a Tag Heuer watch — can repel friends, even while they attract business contacts.

The researchers call it the "status signals paradox", because participants in the studies incorrectly assumed that their fancy accessories would make them more appealing to potential friends.

In one study, university students were asked which of two people they'd prefer to have a "get-to-know-you" conversation with. Participants were less willing to choose a New Jersey native who was interested in hiking, running, and concerts when that person had a BMW and a Canada Goose jacket than when they had a Honda and a Gerry jacket.

Another study illustrates the importance of context.

"At a societal level, we may be wasting billions of dollars on expensive status symbols that ultimately keep others from wanting to associate with us," study co-author Kimberlee Weaver Livnat, at the University of Haifa, said in a statement.

Previous research has found that designer labels can make people seem wealthier and higher-status. In a 2011 study published in the journal Evolution and Human Behaviour, participants were more likely to select hypothetical job applicants wearing a shirt with a brand-name logo than a shirt without a logo.

Meanwhile, Business Insider's Dennis Green reported on the benefits of "dressing for success". One 2014 study, published in the Journal of Experimental Psychology, found that men wearing suits earned more money in mock negotiations than men dressed neutrally or in sweatpants.

Bottom line: When you're meeting with a potential client, feel free to bust out the bling. But when you're trying to forge a new friendship, stick to the basics.