A view of the attic — where Monday's fire started — that was posted on the cathedral's website.
Notre-Dame de Paris
When Notre-Dame Cathedral is rebuilt, it most likely won't look quite the same.

That's because France no longer has trees tall enough to make its roof as it was, Bertrand de Feydeau, the vice president of the preservation group Fondation du Patrimoine, told France Info on Tuesday.

"We will have to implement new technologies that will leave the appearance of the cathedral as we love it," he said in French.

The cathedral is 130 by 48 meter, with a 35-meter roof. While the facade that visitors could see from the nave - the central part of the church - was stone, the beams above it were wood. The fire on Monday started in the attic and destroyed most of the roof.

De Feydeau told CNN that he wasn't sure whether there were enough trees in Europe that fit the description of what would be needed to rebuild the roof as it was.

"Loggers want Notre-Dame's 'forêt-charpente' reconstructed with French oak trees, in keeping with the same traditions and good quality of the first builders," Fransylva said in a press release, using the nickname of the frame, "the forest," as it was made of so many trees.

Groupama, an insurance company, also offered to pay for 1,300 trees to rebuild the frame. The company said they should be oaks from the forests of Normandy, in keeping with the original construction.

Mechtild Rössler, the director of the Unesco World Heritage Center, told Business Insider's Hilary Brueck on Tuesday that the cathedral should be rebuilt as it was originally.

"We'll use modern methods, but it should be done by the books," Rössler said, "which includes a lot of craftsmanship." 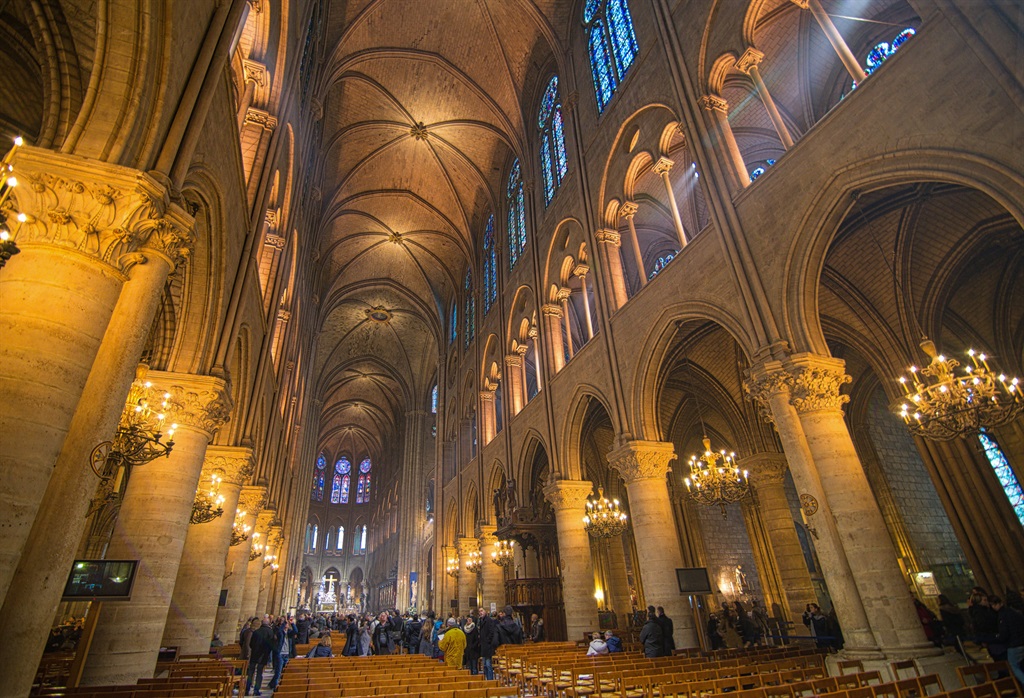 The Notre-Dame Cathedral before the fire.
Jorge Láscar/Flickr

Other experts said that based on Monday's fire, wood wouldn't be a good idea for rebuilding the roof.

"I doubt they'll use wood," Carolyn Malone, a professor of art history and gothic architecture at the University of Southern California, told Brueck in an email.

Alternatives include smaller beams or even a metal frame, though either would be "unpopular with purists," The Washington Post said.