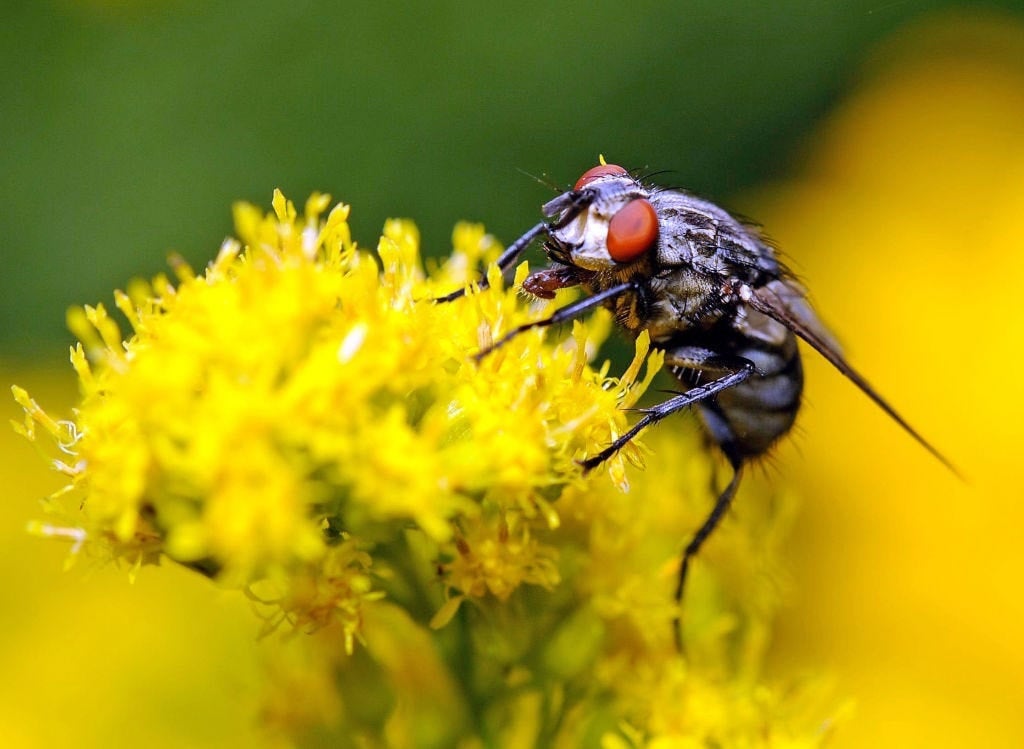 A man blew up his house trying to swat a fly.
Harald Lange/ullstein bild via Getty Images

A man in Dordogne, France, accidentally blew up his own house while trying to remove a fly, local reports say.

Armed with an electric swatter, the man — who is in his 80s — chased the insect around his home, according to the local Sud Ouest newspaper.

What he didn't know at the time, though, was that there was gas leaking from a bottle and accumulating under a counter. The reaction between the gas and the swatter caused an explosion that collapsed past of his ceiling, according to the report.

The man suffered a minor burn to his hand and his home is uninhabitable, Sud Ouest reported. The man is now housed at a campsite while the house is repaired, RFI reported.

The fate of the housefly is unknown at this time.

Friday's blast wasn't the first time that an attempt to exterminate a tiny pest had led to bigger problems than it's worth.

Last year a man in Brazil tried to kill some cockroaches his backyard throwing matches in a hole that he had poured gasoline into. (It obviously wasn't the best strategy.)