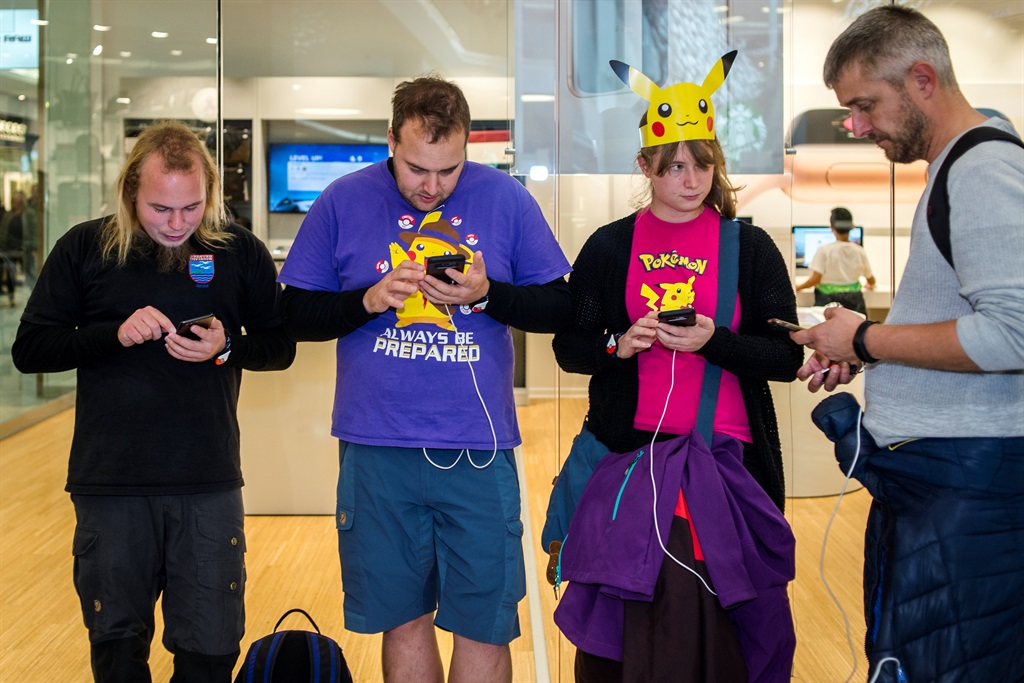 Getty
You've got a new phone and you want something to play on it.

But instead of focusing on games that might cost money or are trendy now - looking at you, "Fortnite" - why not take a moment to go through the classics?

Lots of games you may have loved in the past are available on the iPhone and Android - and they're free.

Here are some of our favorites: The classic "Solitaire" that comes installed on Windows is available for both Android and iOS. Get the version that Microsoft makes. "Minesweeper" is free for iOS, although you can pay $2 for a premium version on iPhones. It's also free for Android, but there are ads.

A fully licensed "Tetris" game is free for both iPhones and Android phones. If you miss the "Brick Breaker" that came with BlackBerry phones, you'll love this clone for iPhones. The Android version isn't as good a replica but it's still fun.

The word game classic is available for free for iPhones and Android. There are lots of "Snake" games that emulate the classic Nokia game, but there's also a version called "Slither.io," where you can play against other "Snake" fanatics around the world.

It's free for iOS and Android. You can also play in a browser for free at slither.io. If you miss when game machines were huge cabinets and didn't fit in your pocket, you should download "Galaga," which is officially licensed.

It's free for iOS and Android, but you can pay money for ships and power-ups. The arcade classic is free for both iOS and Android.

The ancient game of skill is free for iPhones and Android. Get the version from Chess.com - it's free and lets you play with your friends or people around the world.

The officially licensed "Scrabble" app is free for iPhone and Android with in-app purchases.

There's also a more social version for iOS and Android - although it's not the official board - called "Words With Friends."

There's a version of "Connect 4" for iPhones and Android Phones - it's free, but $3 to remove ads.

The classic Sega game is free-to-play, although a premium version is a $2 in-app purchase. Available for iOS and Android.

The classic space shooter is free with in-app purchases for iPhone and Android.

Related Links
This R425,000 rig is the craziest gaming setup we've ever seen
'Cyberpunk 2077' may finally release in 2019 — here's why it's one of the most anticipated video...
The 10 highest-paid YouTubers of 2018 - and the top earner is a 7-year-old boy
Next on Business Insider
Perseverance spotted mysterious object on Mars. It turned out to be the rover's own space litter