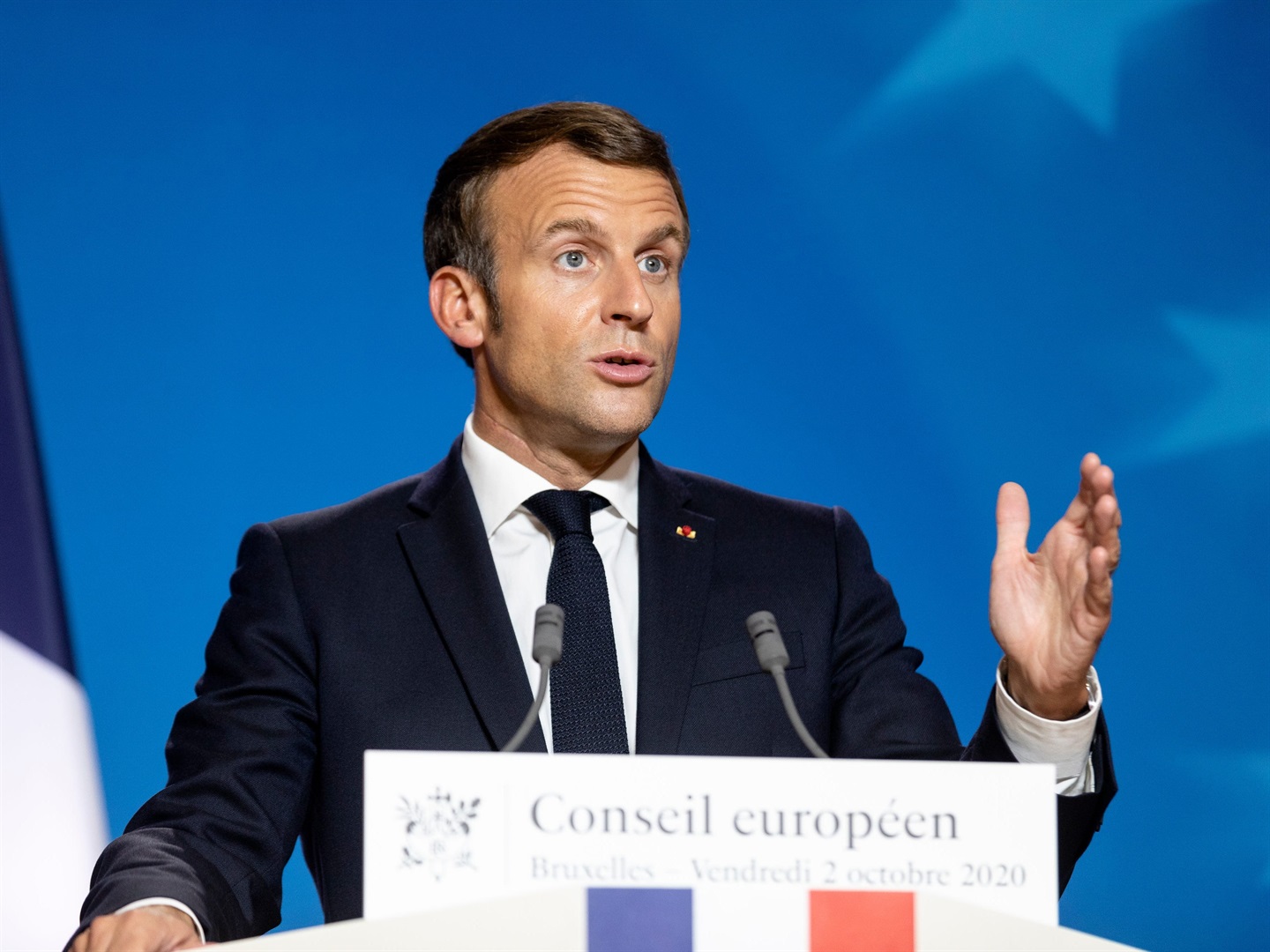 France has demanded US tech giants pay its new 3% digital services tax, in a re-escalation of a trade war with the White House that was put on hold in January.

The Financial Times reported Wednesday that tech companies including Facebook and Amazon had been told by French authorities over the past few days that they need to pay the tax for 2020. The FT cited company executives, advisors, and French officials.

A finance ministry official confirmed this in a statement to the Telegraph, saying: "The companies subject to this tax have been notified."

France's government first approved the digital services tax, which levies a 3% tax on any revenue generated by large tech companies operating in France, in July 2019.

The tax caused a rift with President Donald Trump's administration, which accused France of unfairly targeting American firms. It threatened to retaliate with tariffs on French goods such as wine and cheese.

In January, France agreed to suspend collecting the tax to allow more time for the Organisation for Economic Co-operation and Development (OECD) to create an international tax framework for tech giants. The US withdrew from OECD talks in June.

"We can't wait any longer and the tech companies are the big winners of the pandemic," an anonymous French official told the FT, adding: "Their turnover is soaring and they haven't been paying fair taxes even before the pandemic."

Big Tech companies are often able to avoid paying taxes where they operate by basing themselves in nearby countries with more lenient tax laws.

France's finance minister Bruno LeMaire said in March 2019 the tax could bring in 500 million euros ($594 million) for the country.

This latest development sets the stage for another trade war between France and the US, just as President-elect Joe Biden prepares to enter the White House.

The Trump administration in July threatened to place tariffs on handbags and makeup if France followed through with its tax.

"We will continue to pay all the taxes due in France, and to encourage governments globally to focus on international tax reform because ultimately we need a global solution," a Facebook spokesperson told the Business Insider.

Related Links
France had to officially deny plans to track all Muslim children with ID tags after fake story...
Two-thirds of Europe's entire population are now under strict new coronavirus measures as cases...
Macron said he understands ' fury over Prophet Muhammad cartoons but defended France's 'freedom...
Next on Business Insider
Cristiano Ronaldo has been eating alone at Manchester United, report says - manager may let him leave