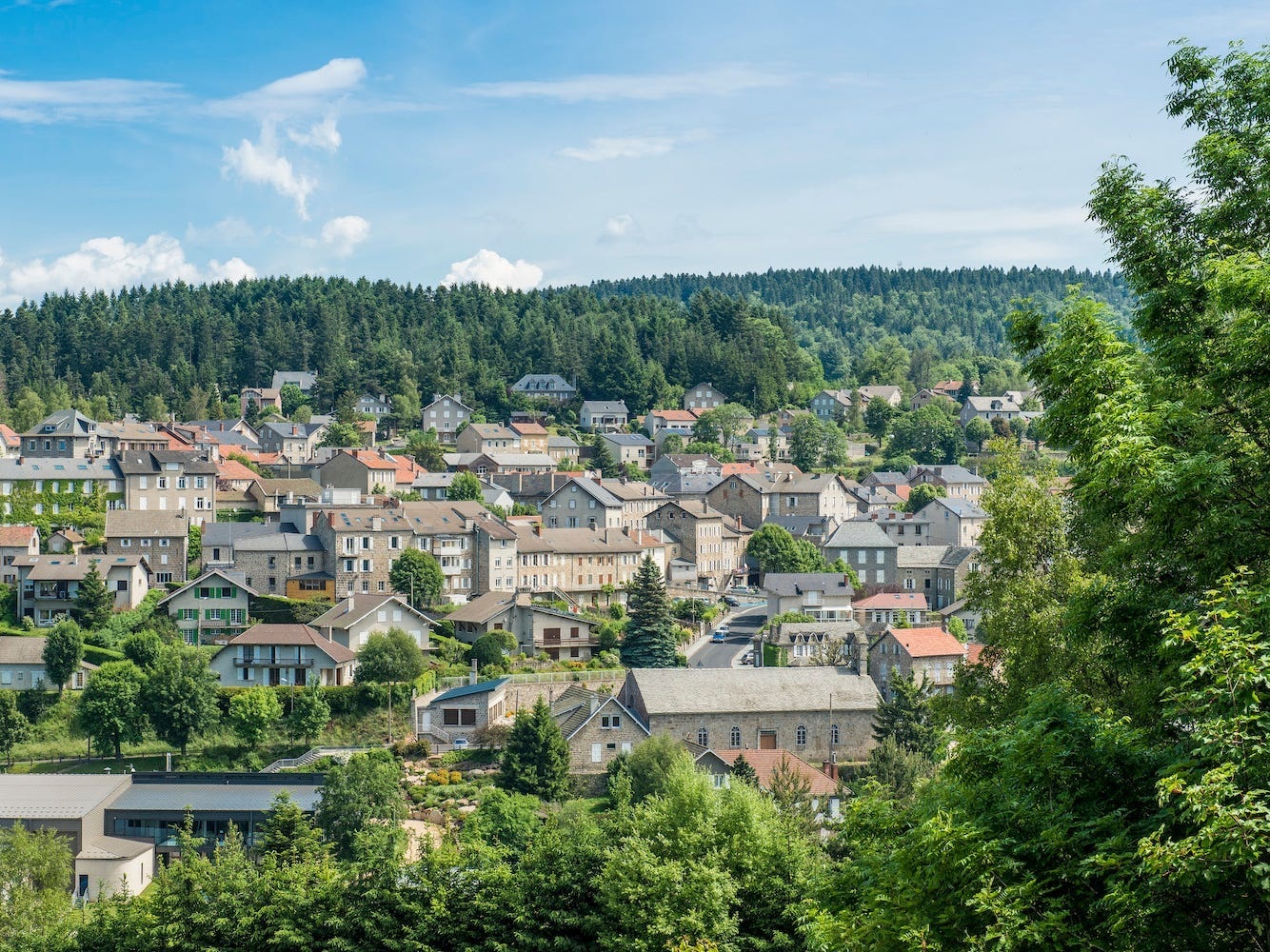 An Austrian Jew has left his fortune to a French village that hid his family from Nazi persecution, reported the BBC.

When he died in December last year, Eric Schwam, who was 90-years-old, bequeathed a substantial sum to Le Chambon-sur-Lignon - a small town of about 2,500 people in the south of France.

While the exact amount has not been disclosed, the town's mayor told AFP that it was "a large amount."

His mayoral predecessor has suggested that the inheritance could total around two million euros (R36 million), according to France 3.

Schwam arrived in Le Chambon-sur-Lignon in 1943 with his parents and grandmother, according to the BBC.

His family had fled their home in Vienna to escape Nazis persecution, the BBC said.

For an unknown period of time, they were held in France's Camp de Rivesaltes internment camp. The family somehow escaped and fled to Le Chambon-sur-Lignon, according to The Daily Telegraph.

Upon arrival in the French village, the Schwam family was hidden in a school for the duration of the war. This was to avoid being sent to a death camp by the Vichy regime  - the French fascist government that collaborated with the Nazis.

The family stayed in the school building until 1950, the BBC reported.

Schwam's sizeable donation will go towards funding scholarships and youth initiatives in the village, the mayor told The Telegraph.

Le Chambon-sur-Lignon is believed to have taken in around 2,500 Jews and protected them from genocidal persecution during World War II, according to The Guardian.

The village was later honored by Israel's Yad Vashem museum as the "Righteous among the Nations" - an award given to non-Jews who risked their lives during the Holocaust to save Jews.

In 2004, former French President Jacques Chirac officially recognized the heroism of the town.

To this day, Le Chambon-sur-Lignon continues the practice of sheltering refugees. Migrants from Rwanda, Kosovo, and Chechnya have sought refuge in the remote village.