France and Germany exited talks to reform the WHO after US tried to dictate terms, European officials say France and Germany have quit a project to reform the World Health Organization because the US is trying to take control, Reuters reported.

Members of the G7 alliance have spent weeks drafting a reform document that will ultimately need to be approved by the G20 and UN to take effect.

The WHO has come under fire - most vocally from Donald Trump - in recent months for its handling of the coronavirus pandemic.

Trump accused the WHO of helping China "mislead the world" at the beginning of the pandemic, which began in the Chinese city of Wuhan.

But the US, who said last month that they will leave the WHO in July 2021, is trying to dictate the terms, according to several European officials who spoke with Reuters.

The US blueprint is too extreme for France and Germany and the countries' health ministries told Reuters it was wrong that the US was leading the talks. 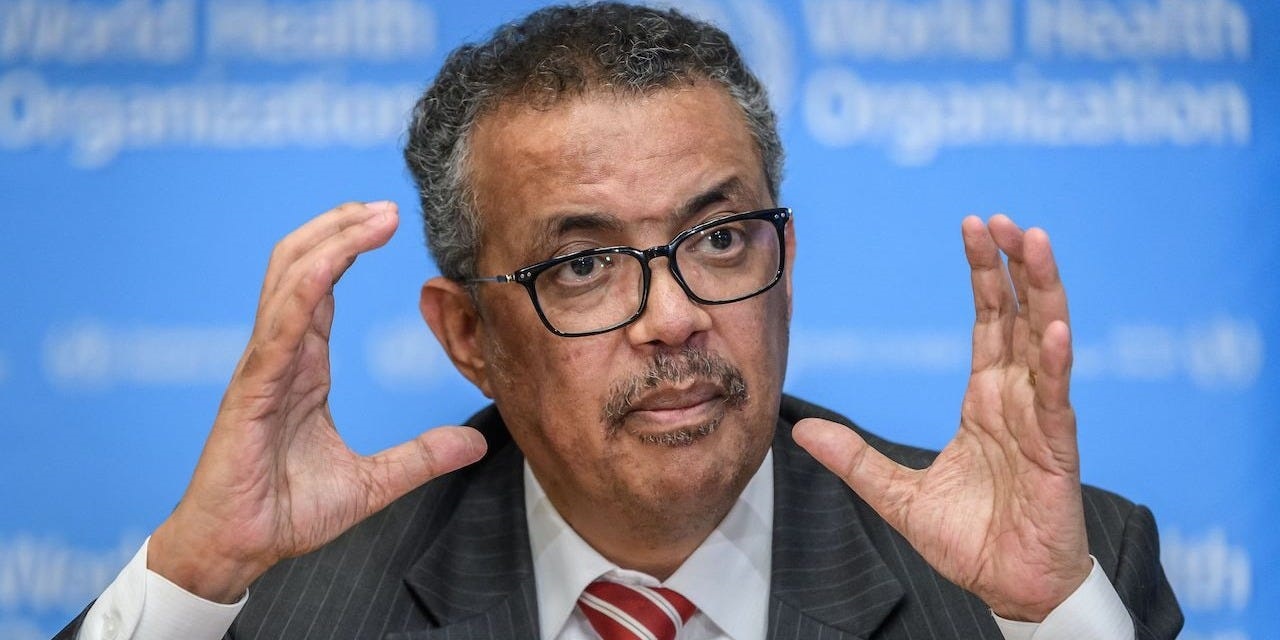 The substance of the US-led proposal is not known. However, one European official involved in the negotiations told Reuters it was "rude."

"Nobody wants to be dragged into a reform process and getting an outline for it from a country which itself just left the WHO," one senior European official involved in the talks told Reuters.

However, the US is not alone in criticising the WHO.

"Everybody has been critical of Tedros," one negotiator from a European G7 country told Reuters, referring to WHO Director-General Tedros Adhanom Ghebreyesus.

A Trump administration official told Reuters that: "It is regrettable that Germany and France ultimately chose not to join the group in endorsing the roadmap."