Police in Paris, France, check if a driver has permission to travel while an 8 p.m. to 6 a.m. curfew is in place on December 15, 2020.
ALAIN JOCARD/AFP via Getty Images

France is deploying more than 100,000 police officers to enforce the country's 20:00 curfew and break up New Year's Eve parties held in defiance of its Covid-19 restrictions.

Gérald Darmanin, France's interior minister, said that the officers would "fight against unauthorised public gatherings and the phenomenon of urban violence," The Guardian reported.

Small gatherings are allowed in people's homes, but anything in a commercial venue is banned, and guests will have to leave four hours before midnight to comply with the 8 nationwide curfew that runs from 20:00. to 06:00.

The officers have been told to break up underground parties, fine people who attended them, and identify the people who organised the gatherings, according to the BBC.

It's the same number of police that France deployed for the holiday in 2019, but this year they have been given the new responsibility to enforce coronavirus restrictions. 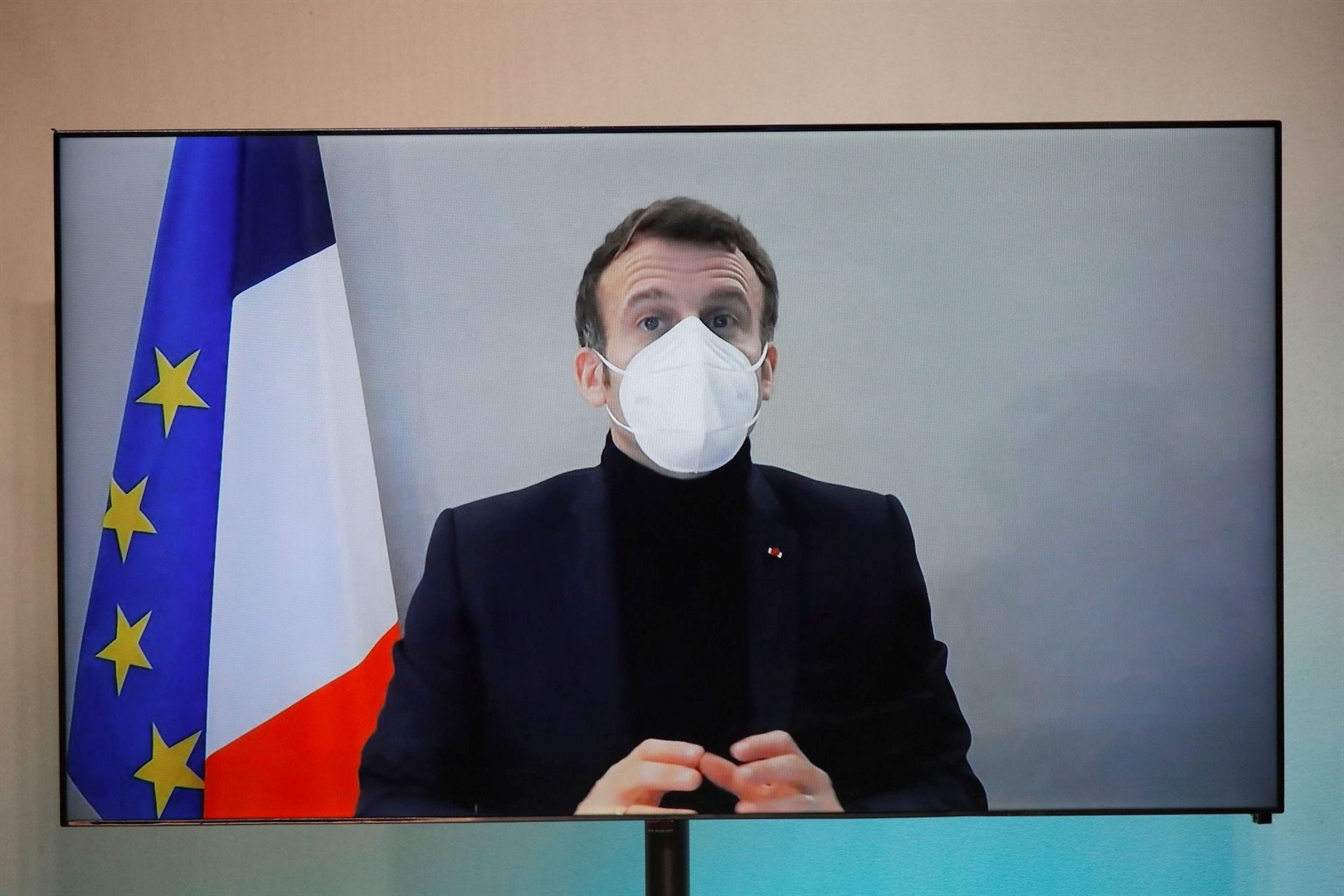 Accepted reasons include working or travelling for health reasons.

The government said that the fine can go up to €3,750 for repeat offenders.

Groups of up to six people are allowed to gather in private homes before 20:00, but not if they are in a venue or if they charge people to attend.

The 100,000 officers will be concentrated in city centres and suburbs where rule breaking is most expected, the BBC reported.

Half of the metro lines in Paris will also be closed for New Year's Eve.

Darmanin said that the extra measures were also intended to tackle destructive behaviour, which includes people setting cars on fire, a recurring problem on New Year's Eve in France.

France has recorded more than 2.6 million coronavirus cases, and more than 64,500 people have died. Deserted streets during the second night of curfew due to coronavirus restrictions in October in Paris, France.
Adnan Farzat/NurPhoto via Getty Images

Many other European countries have totally banned New Year's Eve gatherings, and are urging people to stick to existing restrictions meant to slow the spread of the virus.