'They are a very hungry people': Fox News host fuels racist tropes about Chinese over coronavirus The Fox News personality Jesse Watters on Monday floated some racist tropes about China and demanded that the country formally apologise over the novel coronavirus.

"I'd like to just ask the Chinese for a formal apology," Watters said on Fox News' "The Five." "This coronavirus originated in China, and I have not heard one word from the Chinese. A simple 'I'm sorry' would do. It would go a long way. I expect a formal apology tomorrow."

His cohost Dana Perino interrupted Watters to ask if the coronavirus - which has killed more than 3,000 people, most of them in China - had originated from the US. Watters vehemently disagreed.

"It didn't start here ... I'll tell you why it started in China," Watters said amid laughter from his cohosts. "Because they have these markets where they are eating raw bats and snakes."

"They are a very hungry people," Watters added. "The Chinese communist government cannot feed the people, and they are desperate. This food is uncooked. It's unsafe, and that is why scientists believe that's where it originated."

COVID-19, the disease caused by the coronavirus, is believed to have originated in Wuhan, China, in December. The specific origin is unknown, but scientists have detected similarities with past diseases found to be carried by bats, pangolins, and civet cats. And although scientists and public health officials are still investigating the disease's transmission capabilities, some misleading caricatures of eating habits, which did not originate from China, have emerged on social media. 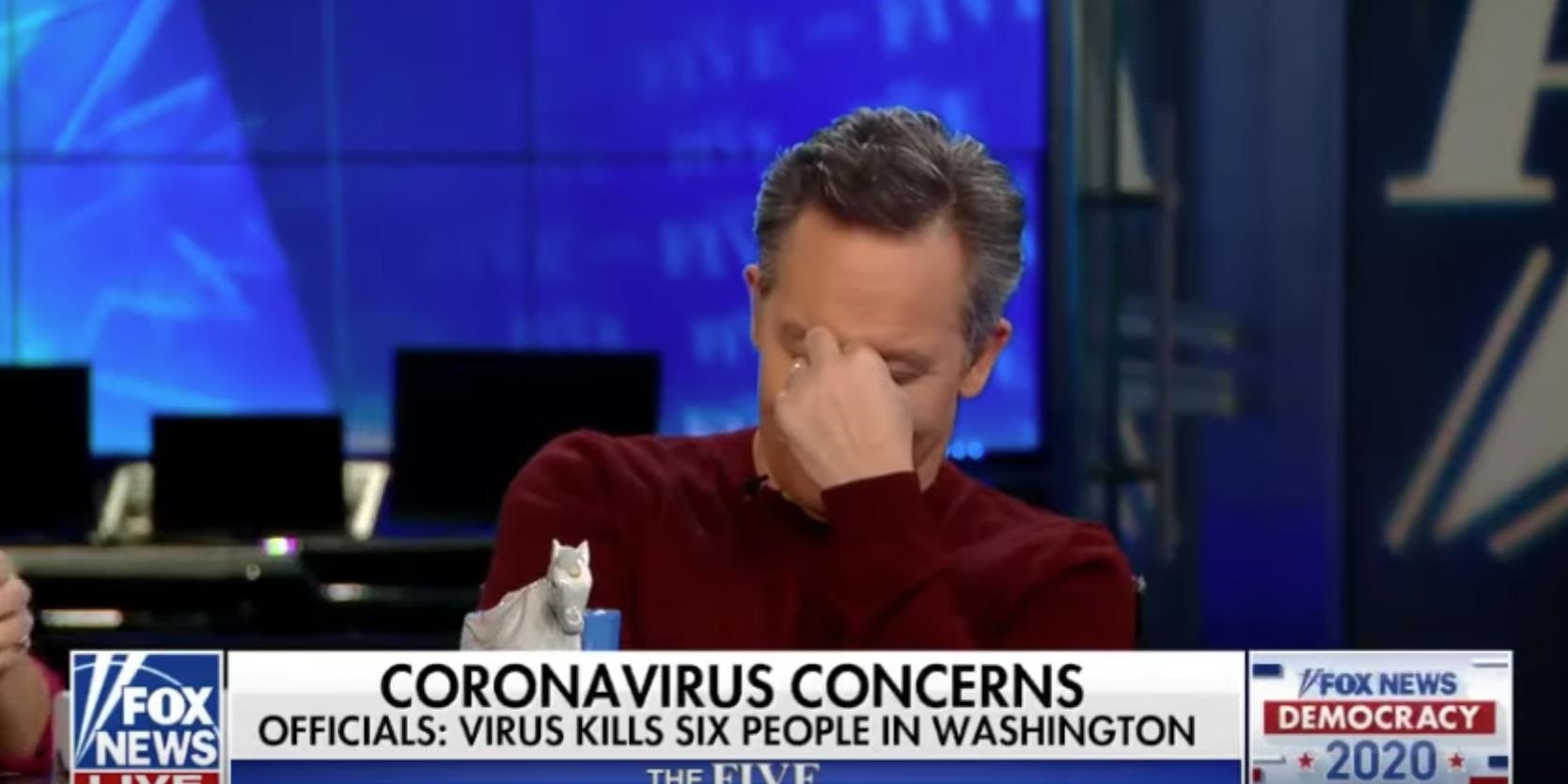 Scientists and journalism organisations have called on the media "to ensure accurate and fair portrayals of Asians and Asian-Americans" and avoid fueling xenophobia during the outbreak.

The Asian American Journalists Association (AAJA) urged news organisations to be cognisant of using "generic images of Chinatown," such as when "it is directly related to a news story, not as a way to illustrate the virus."

"AAJA warns against blanket use of Chinatown images that reinforce stereotypes and create a sense of 'otherness,'" the organisation said in a statement.

The outbreak has also had an economic impact. The Shanghai Composite index has been pummeled in recent weeks, and East Asian communities in major US cities have been negatively affected by concerns about the coronavirus and its spread.

"Pretty much all the restaurants in our entire shopping plaza [are down] anywhere from 50% to 75%, depending on the day," Debbie Chen, an owner of the Shabu House restaurant in Houston, told USA Today. "It's pretty challenging for all of us."

To assuage concerns in his city, New York City Mayor Bill de Blasio ate at a Chinese restaurant in the Flushing neighbourhood of Queens with members of the Chinese Business Association on February 13.