TAKE A LOOK: Inside South Africa's biggest mall, where kids have their own cinema with a giant tube slide inside Fourways Mall opened its doors more than 20 years ago. It was the first mall of its kind in the area, built to cater to the burgeoning suburbia in the far north of Johannesburg.

Until three years ago, Fourways Mall saw little in the way of upgrades. But in 2016, developers Accelerate Property Fund broke ground on what they said would be a multi-phased, R3.3 billion upgrade.

In August this year, after years of traffic disruptions and extensive developments, that saw some 21 cranes becoming a permanent fixture on the Fourways skyline, they announced the completion of the final phase - at a total cost of R8.8 billion.

By swallowing up several smaller stores and centres on the same corner of land, they’ve expanded the mall to become the biggest in South Africa. At 192,000m², it has overtaken the previous record holder, Pretoria’s Menlyn Park, by 15,000m².

Access to the mall is significantly easier than before…

The new developments, which included a R280 million expansion to Fourways Boulevard, provide large flyovers that deliver shoppers right into the underground parking. 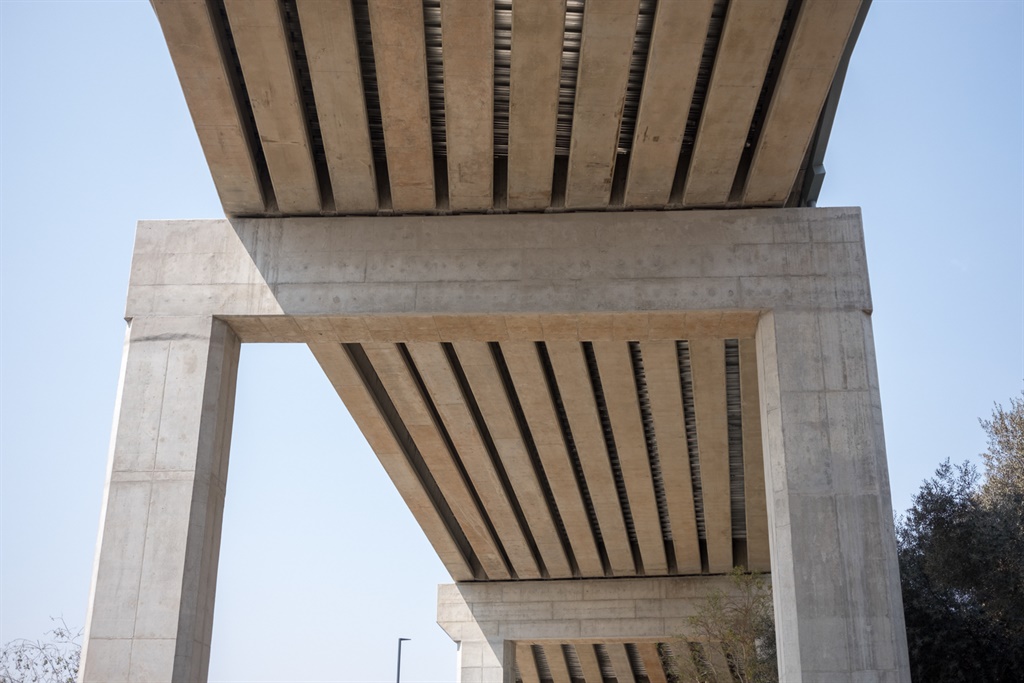 …and there’s more parking than you’ll know what to do with.

The developers appear to have taken no chances when it comes to providing adequate parking for shoppers - they’ve built more than 3,000 new bays in a brutalist concrete structure along Fourways Boulevard. There’s also a large underground taxi rank on the premises, and it will, eventually, be connected to a Gautrain station as well. The size of the mall means you’ll achieve your daily step count with ease, and the lower level feels like a casino, or nightclub, of sorts.

We clocked more than 8,000 steps during the shopping excursion.

The developers have blocked out most natural light in the downstairs entertainment area -a common trick used by casinos. LEDs of various hues, and multi-coloured string installations, mask the raw concrete roof and guide you mindlessly to the food, movies, and games. And they’re doubling down on the kid pulling power…

Children are the main focus of the entertainment at Fourways Mall. If you can get them through the food court, which has all expected local and international fast food brands flanking both sides of the passageway, you’ll need to contend with a several other money-sapping attractions. …and a special “Kids Cinema” that has a dedicated entertainment area outside, the latest kids releases, colourful chairs, and a giant tube slide in the actual theatre. 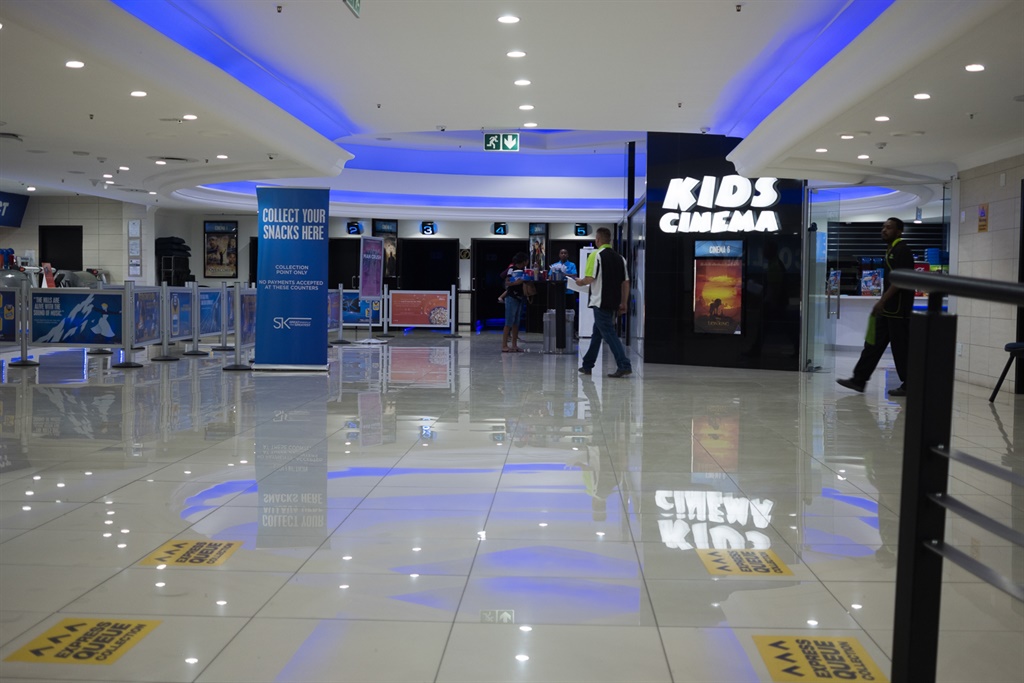 And, if you’d like your children to get a little vitamin D, you’ll still find Adventure Golf snaking through the forested area outdoors, which has seen little in the way of upgrades over the last 20 years. There’s also a giant random Boeing on display, while they finish off the anticipated Kidzania, which opens early next year. To reach the newest part of the centre, you’ll need to walk a wasteland of relocated stores.

The long walk from the entertainment area to the newest section of the mall will take you past the shuttered haunts of the centre’s relocated anchor tenants and large retailers.

Truworths is more than enormous, with different sections for all its sub brands like Ginger Mary, Daniel Hechter. It's so large, you can possibly get lost inside. The Truworths is enormous. The developers can’t be too happy with their tile suppliers. They appear to have spent a lot of time patching up hundreds of cracks and large holes in their shiny new flooring.

And even when the brand new tiles are in tact, you’ll need to walk carefully, especially if you’re wearing anything but sneakers. There’s also a good chance you’ll get lost - more than once - in spite of a colour coded way-finding system. The centre claims there is a way finding system that uses colour coding and animals to help guide shoppers from their parking bay through the sprawling centre. But it’s more confusing than it is helpful.

Related Links
Satellite images show how South Africa’s biggest malls – in Fourways, Menlyn, Midrand, Sandton,...
Off-duty US soldier describes how he scooped up children and carried them to safety during the El...
Take a look: A Joburg mall built a massive aquarium in the middle of its food court
Next on Business Insider
You can’t talk about sex toys in a ‘seductive voice’ while kids may be listening, ad regulator rules