Founded in 2013, RocoMamas has become one of the most popular and loved burger joints in South Africa, and Spur Corporation also loved it so much it had to buy it from its founder.

Brian Altriche wanted to challenge the negative reputation that has surrounded fast food, and what better way than to bring the smash burger to the borders of Mzansi?

Altriche, who has a background in design, visualised and conceptualised the entire idea of RocoMamas before he breathed life into it. His creative capabilities, coupled with his stay in the USA back in the 1990s made the launch of RocoMamas possible, but he tried his luck in other avenues before making this breakthrough.

Prior to embarking on the journey of what we now know as RocoMamas, the entrepreneur used to design and launch various brands, some of which include those in the beverage sector, but he later figured he wanted to leave creativity and "breathe a little", so he opened his first Spur franchise in 2005. 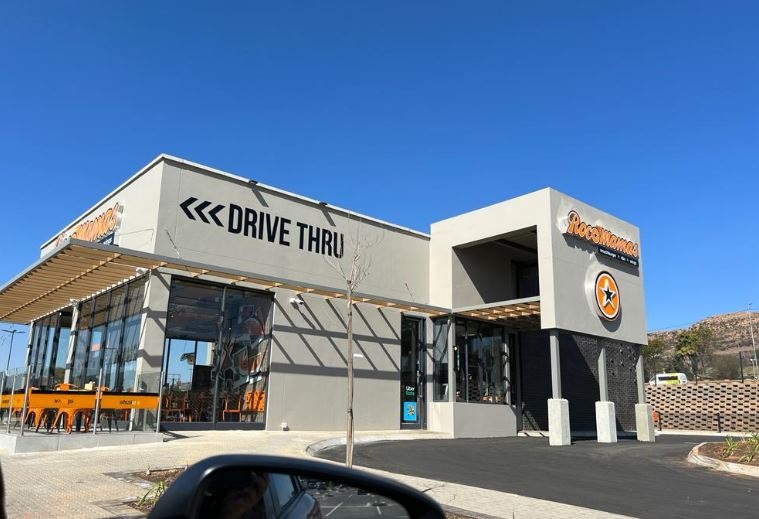 “I made a deal with myself not to make anything creative until I’ve opened three Spurs. Thereafter I went to the board and told them I wanted to venture into Japanese cuisine,” Altriche told Business Insider.

He opened a few of his sushi bars in Clearwater and Montecasino, and later sold them after deciding to go into the middle-class target market where he would work with comfort and fast food. This would also be his chance to fix the negative perception of fast food.

“I went back to the Spur board and told them I want to open this burger, ribs and wings concept, and I got their blessing,” Altriche said. “I opened five of them and they [Spur Corp] came knocking at my door.”

His first RocoMamas restaurant was launched back in 2013 in Randburg. This would be followed by four others in Rivonia, Fourways, Randpark Ridge and Melrose before his deal with Spur Corp in 2015.

Altriche had other corporates within the food industry approach him to buy into RocoMamas before Spur did, but he refused to work with anyone else. If he was to sell RocoMamas, he wanted to do so with a company he truly trusted.

“We did the deal because it was good trust. They knew me as a franchisee, I knew them as a franchiser and what type of company they were. It’s a lovely relationship,” said the entrepreneur and Spur shareholder.

Bringing the Smash Burger to SA

The inspiration to bring the Smash Burger came from the USA, where Altriche lived during the late 80s. He thought back to what he loved eating around that time, and it was smash burgers.

“I actually used to go to this one place in west Hollywood where it was actually like a mom-and-pop diner vibe.

“The couple was quite older, and the husband would actually smash the burgers, so I got into smash burgers that way,” he said.

After emulating that at his own restaurant, Altriche initially started with different sizes. But he wanted to make something South African would understand – which is more meat – so he developed a 150g and 100g mound and smashed it.

"What happens is you take something like a meatball, put a bit of butter on the flattop, which is hot, and when you smash it, you’re actually squeezing the juices out and it seers.

“That’s at the bottom of the smash burgers. You know when you cook a roast and you get that bottom drip that’s the best part? That’s effectively what it is,” Altriche said.

RocoMamas has since grown to over 100 stores in South Africa, other African countries and Australia.

“I’ve got a goal. I want to get to 200 stores on the continent in the next five years. I love Africa, I think Africa has got great potential. I’m optimistic about it,” said Altriche.