As Season 4 approaches its conclusion in "Fortnite: Battle Royale," fans have started to speculate whether a large in-game event, similar to last season's meteor shower, will mark the end of an era.

Clues pointing toward another massive event have already started to pop up around the island and within the actual "Fortnite" game code, which hardcore fans like to dig through every time the developers roll out a new update.

So far, all signs are pointing at a huge missile, embedded into the side of the mountain just northeast of Snobby Shores, which many fans theorize could completely change a large section of the map.

Here's what we know about the mysterious missile warnings in "Fortnite":

The missile first appeared in the side of a mountain at the start of Season 4. It's the centrepiece of a lair owned by a mysterious supervillain. The lair is located just northwest of Snobby Shores, on the far left side of the map. It sits on the opposite side of the island from the unnamed superhero lair just south of Lonely Lodge.

If you drop in to the top of the mountain, and come down the western side, this is what you'll see. The missile juts from a hole in the mountain — this is also an entry point for the villain's lair.

At a control panel towards the base of the missile, a hologram has recently appeared, which has led players to believe that a launch could be imminent. 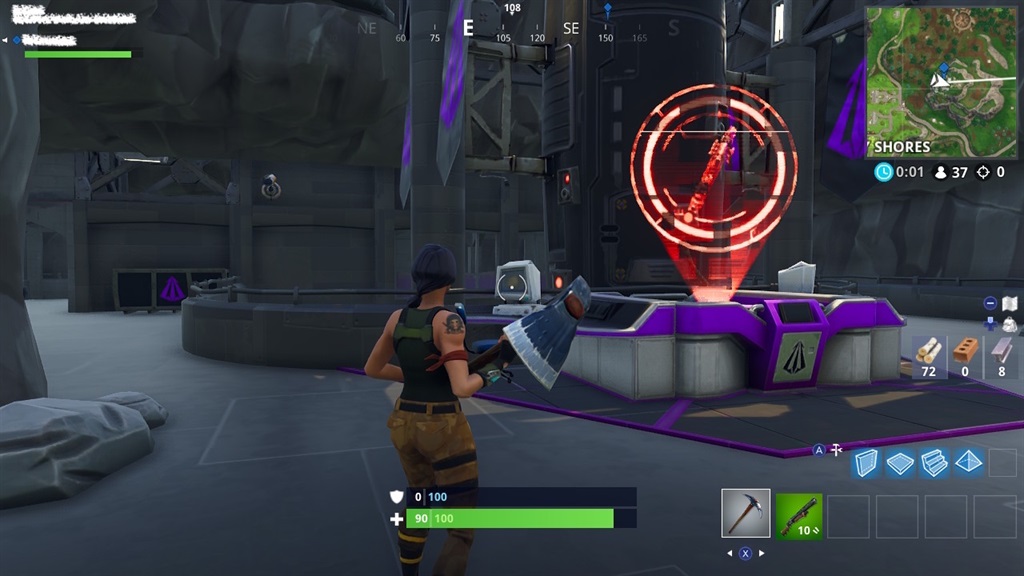 This theory is evidenced by a few images that have been broadcast on many of the TVs on the island. This one depicts an ominous-looking face ... ... which suspiciously resembles the lair itself, when viewed from a distance. Could this be the face of the so-far unseen villain himself?

The same way that an incoming meteor marked the end of Season 3, and big changes coming to the map, the missile has lots of people worried that the launch — and impact — could alter a substantial area of the map. It's easy to understand the concern. The missile is so big, it can be seen from the sky.

Others have theorised — based on datamining and other leaks — that the missile might soon be controlled by actual players. The theory (as described by Forbes writer Paul Tassi) goes: One player per round would be able to launch the missile, and blow a section of the map to smitherines, effectively taking out all the players in that section.

In a game like "Fortnite," where it's literally every player for themselves, this would be a massive advantage for the player or team of players who were able to launch the missile.

This theory was first introduced by known dataminers @TwoEpicBuddies on Twitter, who believe they found evidence for the claim in the game's code:

Another theory says the missile isn't a missile at all, but is actually a rocket — designed for space exploration. The game's recurring space and alien themes are motivating some people to believe that the missile is actually not as nefarious as it looks, and is actually a space rocket.

I hadn't heard much evidence for this theory and wasn't feeling very convinced until I was gathering screenshots for this story, and I found this picket sign inside the game depicting a heart around a alien flying saucer — the same one found sitting among the remnants of a conspiracy theorists' campsite two months ago — hidden behind a dresser and nightstand.

Coincidence? Perhaps, but someone put that sign there. It could have been placed behind the furniture to mess with fans and theorists like me, or it might be a clue to the future of the missile/rocket.

Season 4 will likely end on July 9, according to the Battle Pass schedule on Epic Game's website, so we should have an answer to the mystery of the missile very soon. 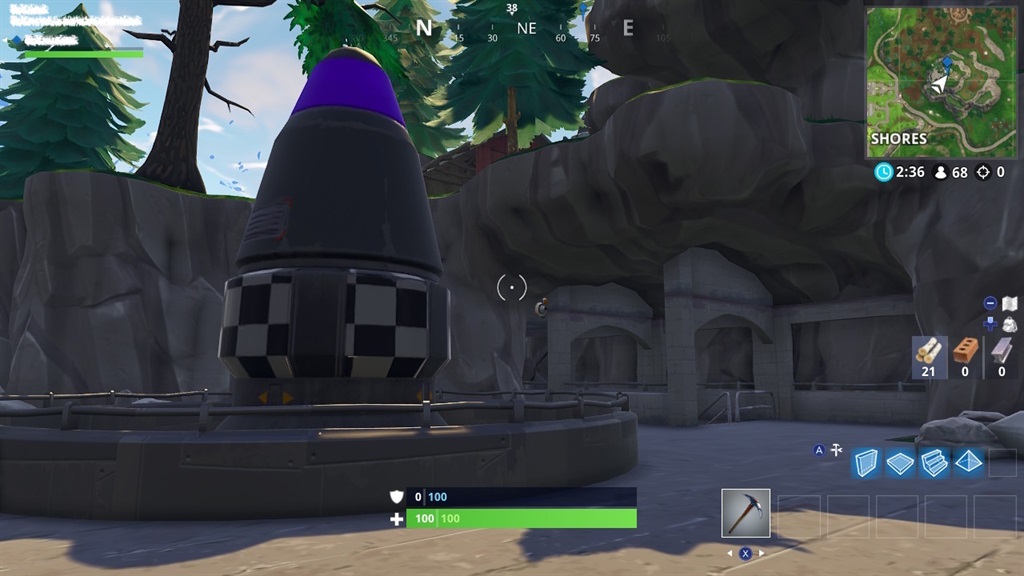