The world of Fortnite keeps changing, and players are loving it 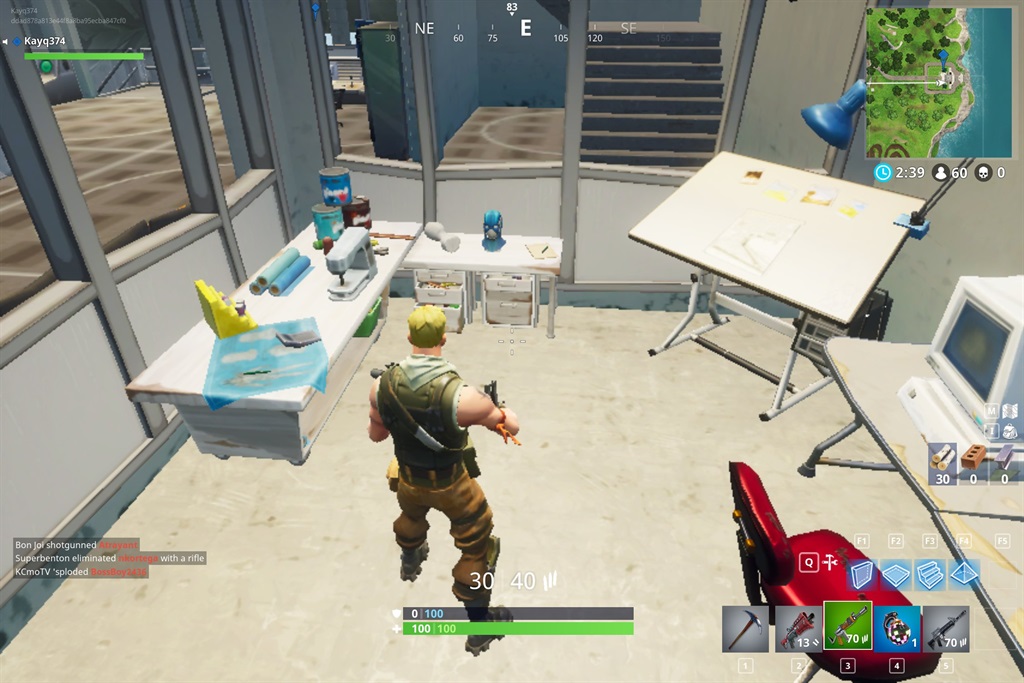 The creators of "Fortnite: Battle Royale" are still changing the map almost every day, and players are loving it.

It all started in April, when a meteor slowly made its way towards a cataclysmic collision with the game's iconic island battlefield. Every day, the meteor got a little closer.

It all ended recently with a dramatic meteor shower that left craters all over the map and levelled the Dusty Depot area. The impact marked the beginning of Season 4, the current phase of the game. Every new season brings new rewards to unlock, new weapons, and new challenges.

The changes after the meteor impact was so huge that most players assumed that Epic Games, the creators of "Fortnite," were done messing with the map.

Not so: Epic Games has not stopped adding new easter eggs and places to explore — many of them themed around superheroes, the theme of the game's current season. And Fortnite fans are digging deep, trying to figure out what the heck is going on.

Here are a few of the newest developments to the "Fortnite" map since the meteor hit:

One of the first changes fans immediately noticed was this mysterious hatch, which was added to the map just days after Season 4 began. The hatch is located in Wailing Woods, a rural and relatively low-traffic area of the Fortnite map, right next to the hedge maze.

So far, no one has been able to open the hatch and see what's inside, including an intrepid Reddit user who dug into the game's coding to see what hints they may contain— but was ultimately unsuccessful.

Curious players will simply have to wait for Epic Games to reveal what's down the hatch, or for some other adventurous player to uncover its mysteries.

With tens of millions of people playing"Fortnite," it's hard to keep anything under wraps for very long. Players logging in after the new season began also immediately noticed a handful of new underground superheroic lairs. 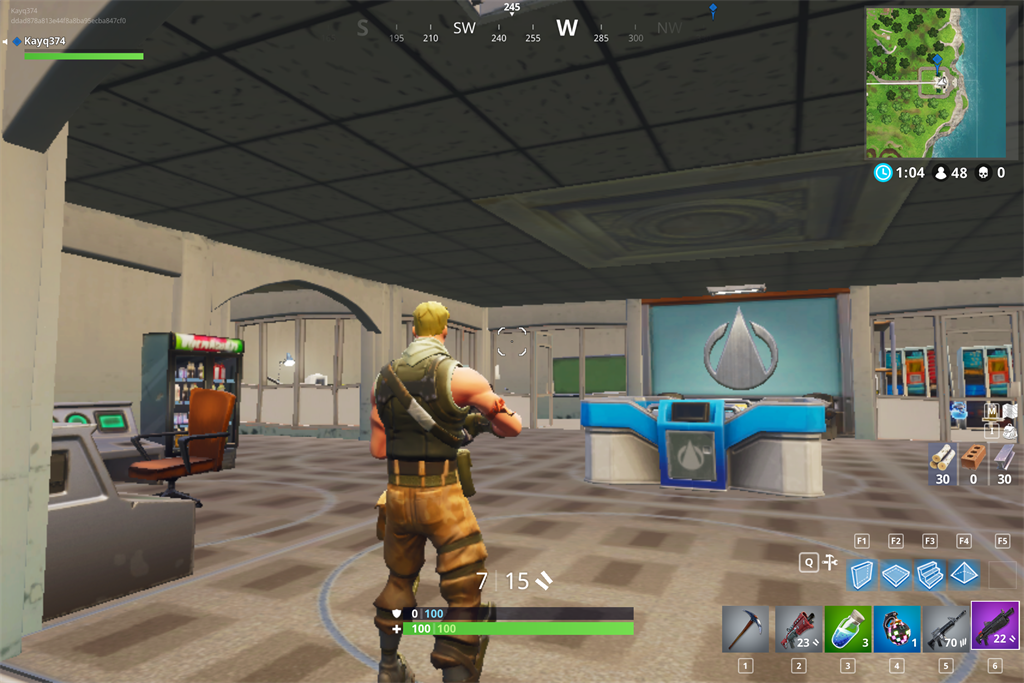 The sky-blue theme and mysterious, yet grand, symbol mounted on the wall make many players feel like this lair belongs to a superhero. This one in particular is located underneath a mansion, giving some Batman vibes. Reporters at Kotaku provided detailed descriptions of each of the lairs discovered so far, and where to find them.

...and, perhaps, some super villains are involved, too. This lair is visible from the air while parachuting in, thanks to the massive, menacing-looking missile sticking out. The dark purple motif gives this lair an evil-genius-vibe. If "Fortnite" players thought the meteor was catastrophic, they definitely won't want to be around when this bad boy goes off.

Many of the updates imply that construction crews have been working overtime to clean up the property damage caused by the meteor shower. For example, a small crater near Tilted Towers has been filled in. If you're wondering: Yes, I did get sniped from the mountain behind me immediately after taking this screenshot.

Additionally, the map's biggest crater — the massive Dusty Divot — has been surrounded by laboratories and other buildings, suggesting that someone somewhere is taking a strong interest in the meteorite at the centre of the impact site. From an aerial view, you can see the new tenting and other structures that have been added to the lab.

Loot Lake, a Fortnite fan blog, posted these before-and-after shots of the crater to Twitter.

The meteorite itself has also stopped glowing red, and it looks like someone has started drilling into the rock. A closer look at the holes reveals some mechanical parts are starting to stick out, and rumours have already begun to swirl about what the excavators might uncover.

The new additions to the game's landscape don't change the actual way that the game is played, but they offer a bunch of new adventures for the game's dedicated fans. It suggests that Epic Games will continue to evolve the map as "Fortnite" continues to grow in popularity. What looks like a superhero costume workshop can be found in the basement of the mansion near Lonely Lodge.
Dave Smith/Business Insider