"Super Mario" is an anomaly compared to most modern video games. "Did someone say Super Mario?"
Nintendo

Games like the wildly successful "Fortnite" are so wildly successful in part because of their accessibility. If you have an Xbox One, a PlayStation 4, or a computer, you can play "Fortnite." And that means hundreds of millions of people are potential players.

That's a crucial part of why over 45 million people played it in the last six months. In "Fortnite: Battle Royale," 100 players have a showdown to see who can be the last one left alive.
Epic Games

Just last month, the game's concurrent player count peaked at 3.4 million people — that's over 3 million people playing the game at the same time. It's kind of a big deal!

You may've already noticed as much, but there's a subtle distinction there: PlayStation 4 and Xbox One players can't play together. Here's the breakdown straight from Epic Games PR representative Nick Chester:

That's right — every other platform can play nice together (including Apple), but Sony and Microsoft can't get past their competitive differences to allow players on the PlayStation 4 and Xbox One to play together.

Another huge game, "Overwatch," suffers from the same problem.

"It's a mix of technical and business reasons," game director Jeff Kaplan told me in an interview last year at a New York City event for the one-year anniversary of "Overwatch."

"Right now, the two platforms — in particular, Xbox to PlayStation — is not an open ecosystem. They're very closed-off ecosystems, and it's very hard to cross those boundaries." This is a long-running issue with video games, for as long as online gaming has existed on game consoles.

Every year, a new "Call of Duty" game comes out. Every year, millions of people buy that game — many of those people buying it solely to play the game online. And those people are siloed off into console-specific online multiplayer. Your Aunt bought "Battlefield" on Xbox, but you got it on PlayStation? Too bad, friend! It's the same game, yet you can't play together. It's not technically impossible, of course, though there are some service issues getting in the way.

If you're playing a cross-platform game on Xbox One, you couldn't chat with players on PlayStation 4, nor could you team up with players on PlayStation 4. It's an imperfect compromise that "Overwatch" developer Blizzard Entertainment doesn't want to allow with its team-based online shooter. "If we were to suddenly say, 'Oh yeah, you can play cross-platform. But you can't group up with or talk to any of your friends.' I think more of our players would be like, 'This is broken, it doesn't feel right.'"

So, what gives? Why won't Sony and Microsoft work together to make cross-platform multiplayer a reality? The reason, largely boils down to one word: Business.

Microsoft and Sony are competitors (at least when it comes to Xbox and PlayStation), and they want you to keep using their platform. Enabling cross-platform play — online gameplay between Xbox and PlayStation players — further blurs the line between the already very similar consoles. And neither company wants you to think of their console as interchangeable with the competition. 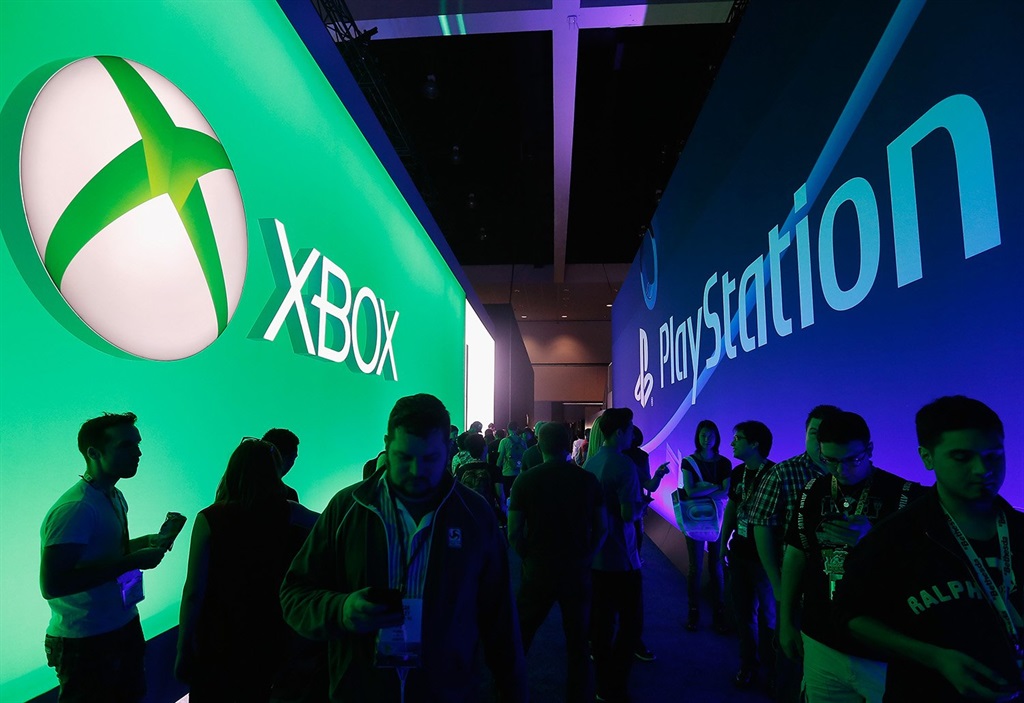 Of course, that doesn't matter if you're the average person who wants to play a game with your friend. I certainly understand the business reasons behind this, but as a consumer I still think it's junk. And if you're the man in charge of a massively popular game like "Overwatch," it's pretty frustrating as well.