The company behind 'Fortnite' told the UK Parliament that the game isn't addictive, after Prince Harry said it was 'irresponsible' and should be banned "Fortnite"/Epic Games
The company behind "Fortnite" told the British Parliament that it doesn't believe the game is addictive, while defending the hit game's business model and data collection policies.

Representatives for Epic Games appeared before Pariliament's Digital, Culture, Media and Sport (DCMS) Committee this week as a part of the committee's investigation into addictive technology. The committee also invited representatives from Electronic Arts, the publishers of "FIFA," "Madden NFL," "The Sims," and "Star Wars: Battlefront II."

"Fortnite" is the most popular video game in the world with more than 250 million players. Though the game is free-to-play, Epic Games reportedly earned more than $2.4 billion – some R34 billion – from microtransactions during 2018.

Many of those transactions come from children who buy cosmetic items in the game to customise their character's appearance. Even if you're not spending money, you can play "Fortnite" as long as you want, and the game offers free weekly challenges and other incentives to keep players engaged.

The game's popularity has sparked debate about whether its microtransactions are predatory on both kids and adults, and whether its business model manipulates players into spending more time playing.

In April, Prince Harry said "Fortnite" is "irresponsible" and that parents shouldn't allow it in their homes. 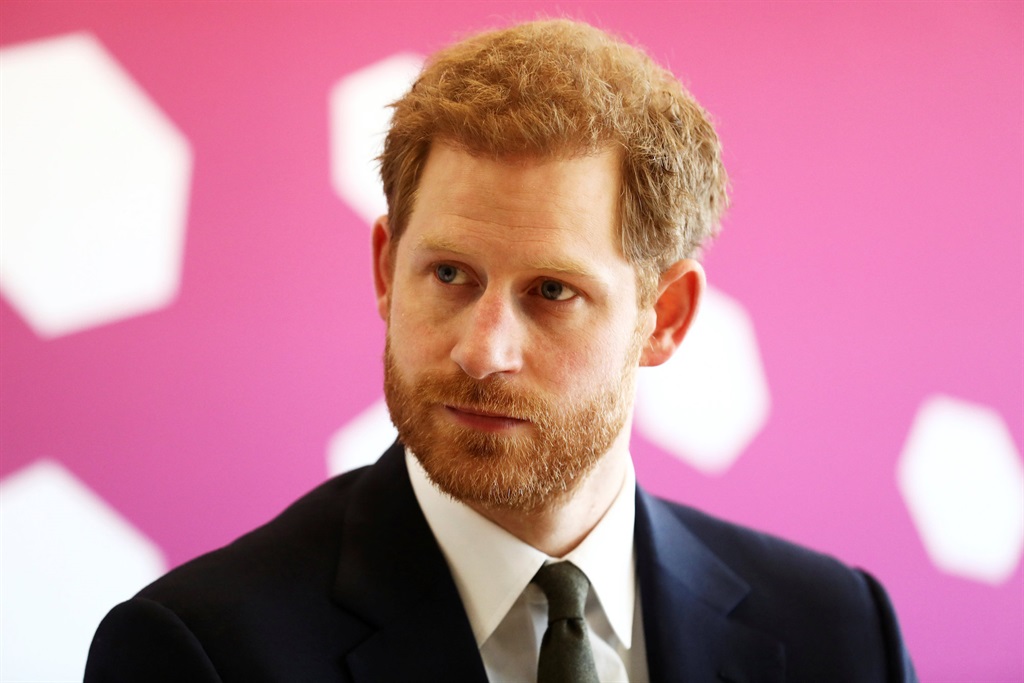 Speaking during a mental health conference in April, Prince Harry called "Fortnite" irresponsible and said the game was designed to keep players "in front of the computer for as long as possible." Prince Harry went on to criticise the impact that both social media and video games have on children, claiming that social media was more addictive than alcohol or drugs.

"Fortnite" doesn't ask players for their age, though it's rated for players 12 and up in Europe. During the June 19 hearing, DCMS Committee members specifically questioned whether Epic Games monitors the amount of time and money players spend on "Fortnite," and whether the game verifies the age of its players.

Matthew Weissinger, Epic's director of marketing, told the committee that the game does not directly monitor the age of its players, and there is no specific age requirement to play. Epic's privacy policy says its games are not intended for children under the age of 13, and in Europe the game is rated for players age 12 and up. In the United States, "Fortnite" is rated T for teens.

However, Epic does not implement measures to prevent or ban children from playing "Fortnite" if they manage to access the game on their own. Weissinger specified that the game does have parental controls, which allow parents to implement mature language filters and limit access to social features like voice and text chat, or friend requests for their children. Committee chair Damian Collins asked whether "Fortnite" has warnings telling players to take a break after extended playtime or spending in the shop, referencing recent reports of a 6-year-old boy in Britian who spent more than $2,000 on "Fortnite" items in a single day using his uncle's PlayStation Network account. According to the Daily Mail, the boy made 15 purchases in a single day.

While Weissinger admitted that he wasn't familiar with the report, he said the total amount seemed beyond the normal bounds of what a "Fortnite" player could spend in a day. He said that players could spend a maximum of about $200 on items during a given day, but that doesn't include buying V-bucks, the game's premium currency, themselves.

"Fortnite" sells digital currency in packs for between R130 and R800. Parents can restrict purchases for kids but it requires changing account control settings outside of the game. Available items in the "Fortnite" shop rotate each day and typically cost between R20 and R300. Purchases are made using a digital currency called V-bucks which can be purchased with real money, or else slowly earned in-game. Purchasing 1,000 v-bucks costs R129, and you can buy up to 10,000 V-bucks at once if you spend R800.

The Daily Mail reported that the family was denied a refund by PlayStation and their bank, but Weissinger said Epic does have a customer support department to handle those kinds of situations.

Depending on the platform the player is using, parents can restrict "Fortnite" purchases and playtime, and limit the user to age-specific content. However, many of these account settings must be implemented outside of the game. Parental control methods differ greatly between platforms and "Fortnite" is available on PC, PlayStation 4, Xbox One, Nintendo Switch, iOS, Android, and Mac.

Epic doesn't believe "Fortnite" is addictive, but admits that some people can have an unhealthy relationship to the game, as they could with any hobby. Much of the committee's questioning focused on how "Fortnite" manages its users, and how Epic defines a healthy relationship with the game. Collins pointed out that the World Health Organisation had recently classified video game addiction as a disorder, though the classification has been disputed by some psychologists.

Canon Pence, Epic's general counsel, told the committee that the company does not believe the game is inherently addictive. Pence said it was certainly possible for a player to overindulge in "Fortnite," as one could with any hobby - but he suggested that playing "Fortnite" was not unlike following sports or participating in other activities.

Representatives for both Epic and Electronic Arts told the committee it would be unfair to try and categorise someone's playtime as unhealthy without fully understanding their relationship with the game.

Still, Pence said Epic didn't want to diminish the experiences of anyone who had a negative experience with a "Fortnite" player in their life.

"Like most things in the world, there is a way to have an unhealthy level of engagement, like even exercise. So I'm sure that there are people who have an unhealthy level of engagement there. So I wouldn't presume to say that a person who feels that someone they care about spends too much time in 'Fortnite' is wrong,' I'd have to see that on a case by case, but I wouldn't say they're wrong," Pence said. While American regulators have been primarily concerned with popular games like "Fortnite" introducing kids to gambling, officials in Europe have shown more concern with the overall time that children spend playing games. DCMS committee members questioned whether Epic was putting too much responsibility in the hands of parents rather than implementing more safety measures within "Fortnite."

As the world's most popular game with players of all ages, "Fortnite" is in a unique position to influence how games are marketed towards kids and monetised. For now, Epic says its plan is to continue responding to what its massive community demands.