From rags to riches: a former care worker inherited a R864 million estate after DNA test confirms he's heir to the property 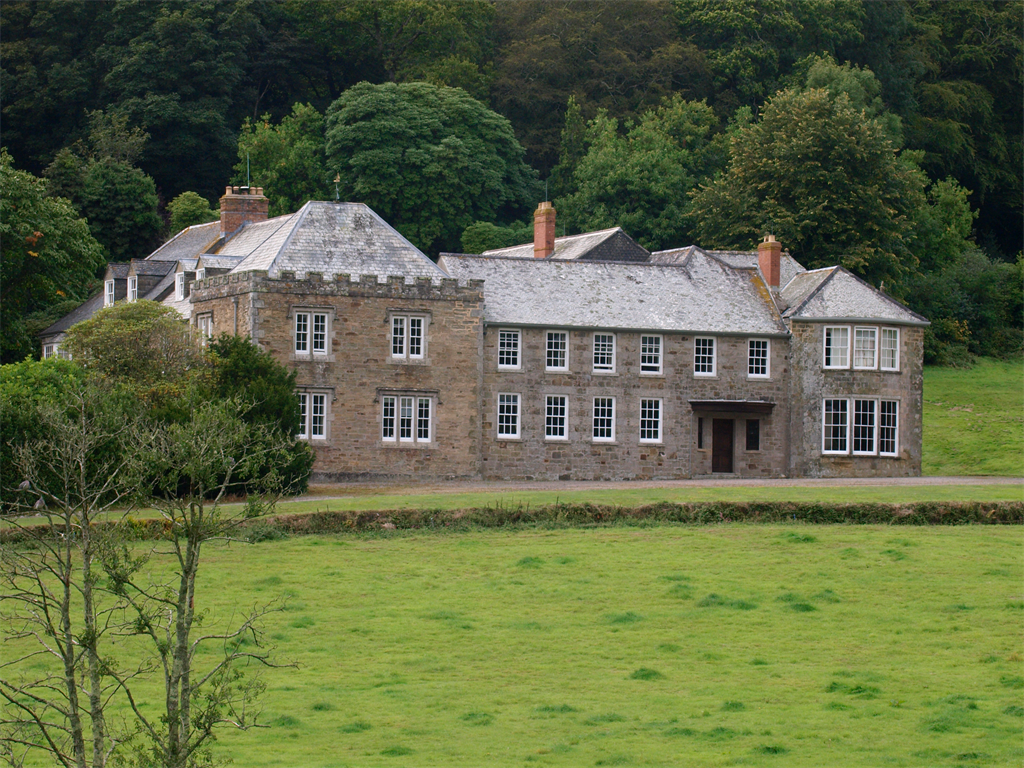 Instead, the 31-year-old former home care worker inherited his sprawling $60 million (R864 million), 1536-acre (621 hectares) estate in Cornwall, England, with the help of a DNA test that confirmed he was the son of British aristocrat Charles Rogers. He has since moved into the property, which the Rogers family has lived in for generations.

"I'm now starting to get my feet under the table here. People say I'm lucky but I would trade anything to be able to go back and for Charles to know I was his son," Adlard-Rogers told CornwallLive. "Maybe then he might have taken a different path."

During an inquest last week, it was revealed that Rogers had struggled for four decades with drug abuse. He was found dead in his car last August following a drug overdose.

Wishing you all the best luck, Jordan! https://t.co/emAK5gxJ1O

Adlard-Rogers told Cornwall Live that he believed Rogers could have been his father for more than 20 years, and tried repeatedly to arrange a DNA test. The test was finally carried out after Rogers died.

The Rogers family currently has a 1,000 year lease on the property. It was granted to them by the National Trust in 1974 in exchange for public access to the Penrose estate and grounds.

Adlard-Rogers has quit his job since moving into the property with his partner, Katie, and their newborn son, according to People. He will reportedly receive around $1,300 a week (R18,000) from the family's trust fund - a stark contrast from his humble upbringings.

"I've been at the point of worrying about the next bill and have had a tough start in life but now I'm here I want to help people," Adlard-Rogers told CornwallLive. "I'm not going to forget where I've come from."