Here are the 10 richest people in banking, hedge funds and investing 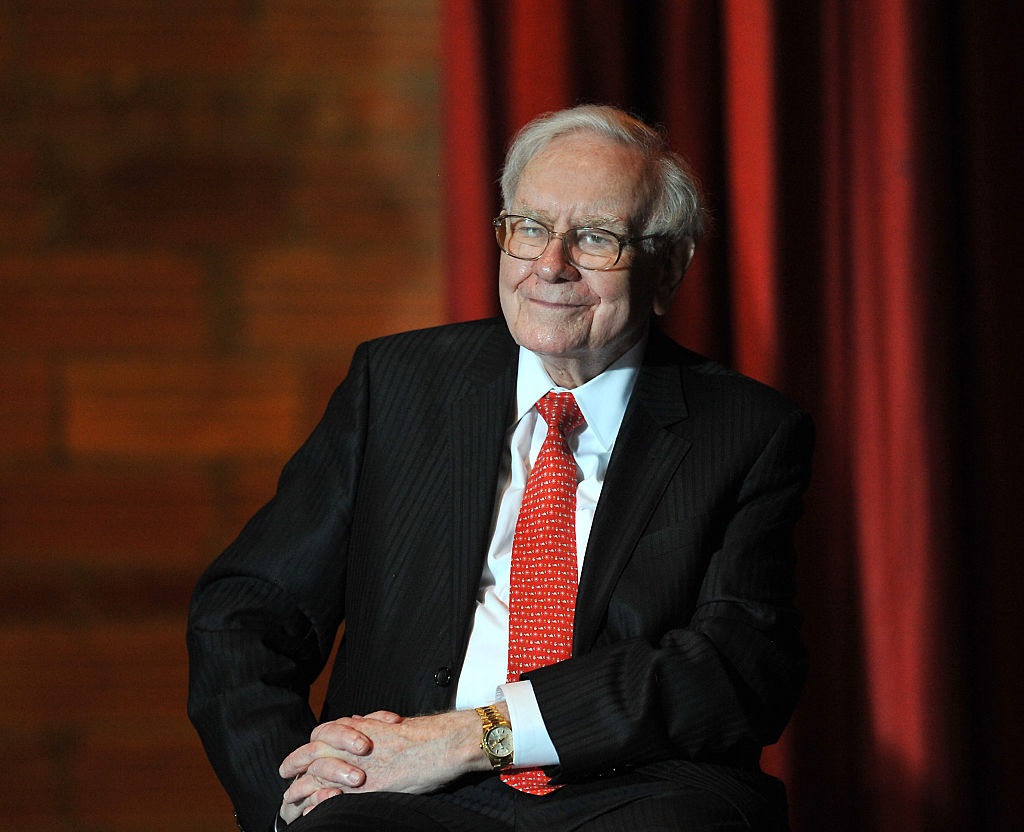 Berkshire Hathaway CEO Warren Buffett started his prodigious investing career at a young age. As a child he delivered newspapers on his bike, and by 11 the precocious Nebraska native had purchased his first shares in the stock market - Cities Service Preferred at R543 apiece - and sold them for a R71 profit. He was rejected from Harvard Business School, so Buffett went to Columbia Business School instead and learned under iconic value investor Benjamin Graham, who would become a mentor to the budding financier. Buffett worked as a securities analyst in the early-1950s before starting his own investment firm. He bought textile company Berkshire Hathaway in 1969, transforming it into a holding company that would house the many lucrative investments that helped build his massive fortune and earn the nickname "The Oracle of Omaha."

The array of portfolio companies and investments that made him rich may appear random - he's bet on companies including Coca-Cola, American Express, Geico, Fruit of the Loom, Dairy Queen, and General Motors - but they're all cash-generating machines that offer long-term value.

A frugal man with a fondness for junk food, perhaps the most impressive part of Buffett's R1.1 trillion fortune is that it doesn't include R450 billion he's already given away. He's good friends with Microsoft cofounder Bill Gates, whom he collaborated with to create the Giving Pledge, a promise for billionaires to give away at least half of their wealth to charity. He's said that he will give away 99% of his wealth. The world's wealthiest banker, Safra owns Banco Safra, one of the largest banks in Brazil, and the Switzerland's private bank J Safra Sarasin.

Born in Beirut, Lebanon, he is a scion of a Jewish banking family whose wealth dates back to Ottoman Empire. In 1952, he moved to Brazil with his family, and his father started working in the financial industry in Sao Paolo. Safra eventually got in the business himself, founding Banco Safra in the 1960s.

His late brother Edmond J. Safra is a notable philanthropist. In 1977 he and his wife Lily founded the Edmond J. Safra Foundation, and it continues to give to organizations all over the world today. Just to name a few of Safra's causes: He helped refurbish synagogues all over the world, endowed the Center for Ethics at Harvard University and the science campus of the Hebrew University of Jerusalem. Before revolutionizing the hedge fund industry with his mathematics-based approach, "Quant King" James Simons worked as a code breaker for the US Department of Defense during the Vietnam War, but was fired after criticizing the war in the press. He chaired the math department at Stony Brook University for a decade until leaving in 1978 to start a quantitative-trading firm. That firm, now called Renaissance Technologies, has more than R815 billion in assets under management among its many funds.

He's given away over R38 billion in his lifetime. The 78-year-old tycoon accumulated his family fortune from a varied businesses from tobacco to banking to telecom. He and his brother Michael Bambang Hartono operate and own Djarum, a cigarette maker started by their father and is now the Indonesianthird-largest cigarettemanufacturer.They are also the largest shareholders in Bank of Central Asia, the largest and most influential retail bank in Indonesia. Ray Dalio's hedge fund, Bridgewater Associates, is the biggest in the world, managing a portfolio of around R2 trillion in global investments.

At the top of his industry and having amassed an enormous fortune, Dalio has more recently focused on giving away money and advice. He's taken the Giving Pledge, committing to donate the majority of his wealth to charity. He's also stared his highly coveted "investment secrets," albeit in an unorthodox manner for a hedge funder, in a 30-minute YouTube video. His 123-page, self-published manual on his principles of money management and leadership is also seen as somewhat of a bible among the investment world.

Dalio has always taken a radical approach to management, making everything he and his fund does completely transparent to employees. And it's worked well for him: Bridgewater, while sometimes viewed as "cultish," is one of the most coveted places to work in finance. Dalio has said that he attributes his success, in part, to reminding himself that history repeats itself and keeping track of the decisions he's made that didn't work.

To make sure that Bridgewater runs without him, he's recently stepped back from management responsibilities while still remaining active in the investment strategy.

Dalio recently sat down with Business Insider CEO Henry Blodget to discuss his new book, which breaks down the anatomy of credit crises throughout history. Carl Icahn has made a lifelong habit and lucrative career out of agitating undervalued and poorly managed companies to change their ways. Since founding his own investment firm in 1968, Icahn has become one of the most powerful people in finance, investing in scores of high-profile companies, including RJR Nabisco, Philips Petroleum, Viacom, Marvel, Time Warner, Netflix, and Herbalife.

Icahn Enterprises now has around $8 billion in assets under management.

Icahn has said that he has no plans of retiring from pestering corporate executives. He was a special adviser to President Trump on regulation until his resignation in August 2017. Thomas Peterffy, who is frequently considered the father of modern trading, founded discount trading company Interactive Brokers in 1993. He took the company public in 2007, but still owns the majority of it.

Peterffy immigrated to the US from Hungary in 1965 with no money and didn't speak any English. He started off as a software designer and then bought a seat on the American Stock Exchange to trade options in the 1970s. He built a hand-held computer and used it to trade on the floor of the exchange, the first time that had been done.

He's also known for his staunch opposition to socialism. He ran a series of television ads during the 2012 election cycle warning about the dangers of wealth distribution. Peterffy also been public about his support for President Donald Trump. Johnson owns around 24.5% stake of the firm, which manages R35 trillion.

Johnson, who is the first woman to run Fidelity, is known for being very private. Last year, she made a rare speech in an effort to address inappropriate workplace conduct like sexual harassment at Fidelity.

She's also publicly championed the use of bitcoin. 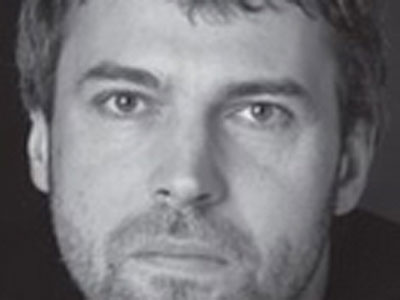 The richest man in Czech Republic, Petr Kellner began his career by selling office supplies; he then embarked on an investment fund by borrowing $1 million against an office supplies business. Through the fund, he acquired a controlling stake in an insurer during its privatization.

Petr Kellner is the major shareholder in Dutch holding company PPF Group N.V., which controls the PPF Group, founded by him in 1991. The investment firm owns controlling interest in the Czech consumer finance company, Home Credit.

He was born in the Czech Republic and graduated from the University of Economics, Prague in 1986. In the last several years, Schwarzman has taken a backseat in the day-to-day decisions at Blackstone but he still remains prominent in fundraising.

Last year, Blackstone elevated the firm's real estate head Jonathan Gray to president and chief operating officer which paves the way for him to replace Schwarzman as CEO.

In its biggest deal since the financial crisis, Blackstone last year agreed to buy a majority stake in the Financial and Risk business of Thomson Reuters in a R286 billion deal.