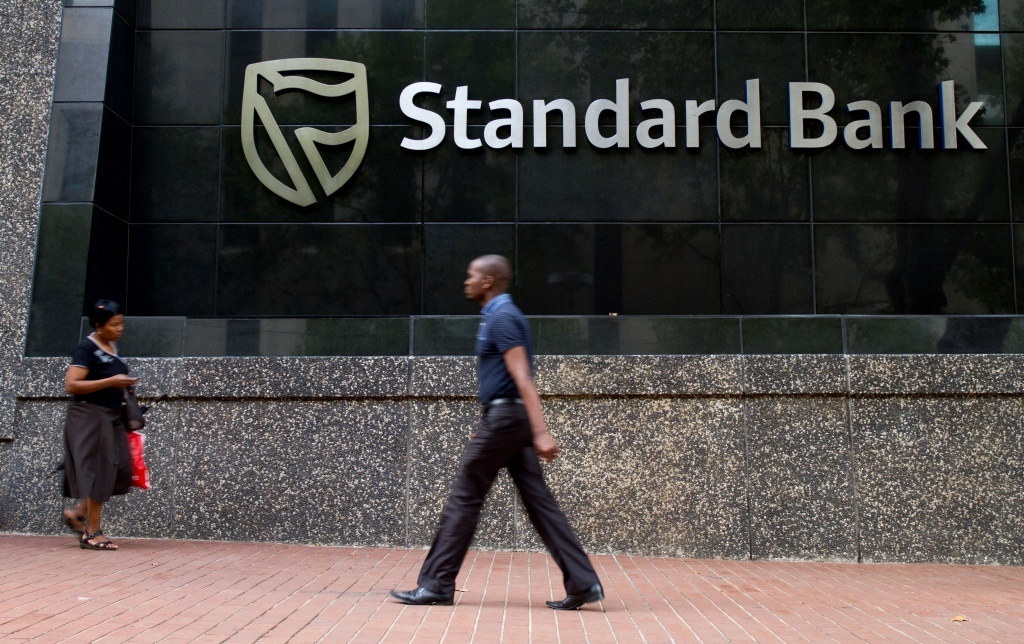 For the first time in four years Standard Bank was not South Africa's least favoured bank, according to the SA Customer Satisfaction Index (SAcsi) for Banking, conducted by Consulta.

That the largest increase for any South African bank.

Standard Bank's marked improvement was due to its 'What's your next?' marketing campaign which sought to reconnect the brand with its customers, says Consulta CE Adré Schreuder.

“Standard Bank will need to focus on translating this powerful message into the day-to-day operations of the bank to ensure that the true value of this is realised amongst their customers,” Schreuder says.

Standard Bank on Thursday morning announced its results for the year to end December. Headline earnings per share gained 14% to R16.40. Its shares gained 2% in morning trade on the news.

Client satisfaction with Absa fell to 73.3 points. It is now the country's worst-performing bank in terms of customer satisfaction – a title it last held in 2013.

"This is reflected in [Absa's] loss of almost 300,000 customers during the first six months of 2017, which as reported on, is driven by bank-initiated closures of dormant accounts in the entry-level segments," Schreuder says.

Capitec, the country's most loved bank the past five years, continued to grow its consumer satisfaction to 85.3 points despite a series of "reckless lending" allegations.

"It will be interesting to see how the current news cycle [surrounding Capitec] will impact overall satisfaction in future SAcsi for Banking surveys," Schreuder says.

FNB remained in the second place on the SAcsi list, but this year shared the position with newly ranked African Bank at 81 points.

"[FNB] remained a strong brand widely regarded as the most innovative and disruptive, even though its score declined slightly in 2017," Schreuder says.

Globally, South Africa’s banking customer satisfaction is ranked second of nine other nations, beaten only by the US (which achieved an overall satisfaction score of 80 points), said Consulta.