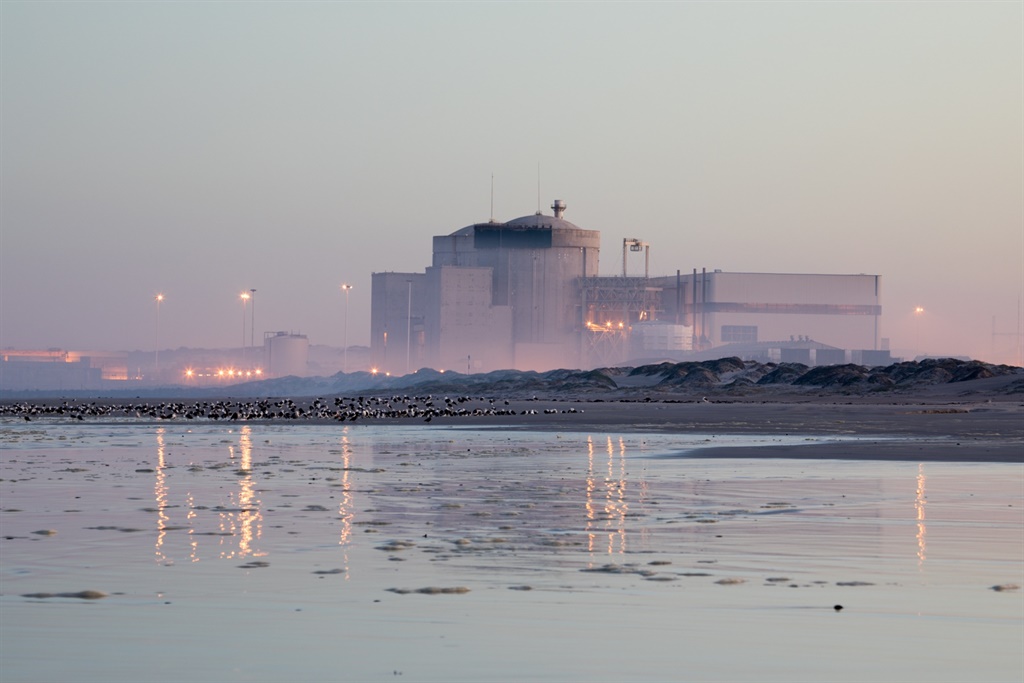 If it wants the legal right to keep the Koeberg nuclear power station running, Eskom will have to convince nuclear regulators – and, perhaps, the courts – that it has the money to do so.

Under rules published by minerals and energy minister Gwede Mantashe Friday, anyone who wants to keep an old nuclear generator going is required to "demonstrate availability of financial and human resources" for as long as the extension applied for.

That demonstration is required in making a safety case for the extension.

The effect is that Eskom will have to show it will be financially stable for the next two decades, at a time it is simultaneously arguing that it needs some combination of government funding, higher electricity rates, and customers paying their bills, to stay afloat.

The requirement also opens the door for a legal review centred on Eskom's financial state, by activist groups that have expressed horror at the idea of keeping Koeberg going.

The nuclear power station outside of Cape Town comes to the end of its 40-year design life – and its licence to operate – in 2024.

Eskom intends to spend R20 billion to keep it running for another 20 years, a prospect that now forms part of South Africa's long-term national energy roadmap.

The utility says the business case to keep Koeberg in operation is obvious, and to date the government has agreed.

But the decision on whether Koeberg can run safely until 2044 is down to the National Nuclear Regulator (NNR).

The rules Mantashe published on Friday, the Regulations on the Long Term Operation of Nuclear Installations, sets out how Eskom must apply to the NNR for a licence, and how that application should be considered.

On top of showing it has enough money, Eskom will be required to provide an overall safety assessment for Koeberg, and explain what refurbishment or other work would be required to keep it generating electricity.

Anti-nuclear activists have vowed to oppose the extension plan, and may be able to do so by demanding a judicial review of an NNR decision to grant Eskom the extension licence.

Related Links
TAKE A LOOK | Floating power stations coming to Saldanha, Richards Bay and Gqeberha
WCape invests R70m to 'free' six municipalities from Eskom and load shedding
Prepare for even worse load shedding from August. This graph shows why.
Next on Business Insider
India is getting around sanctions against Russia by using Asian currencies to buy Russian coal