10 food trends you're going to see everywhere in 2020, according to Yelp 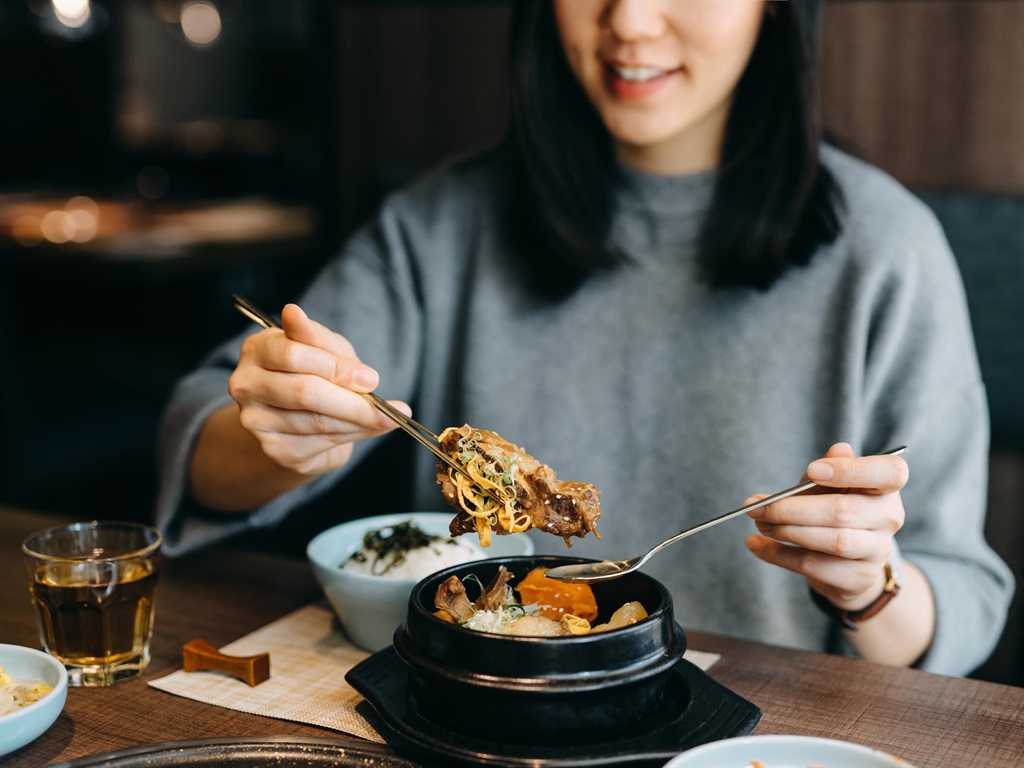 Yelp users are becoming interested in elevated breakfasts as we head into 2020. For instance, Yelp searches for soufflé pancakes, a Japanese version of the breakfast staple, and cinnamon swirl pancakes have increased by 156.2% in the last year, according to Yelp. The recent addition of nonalcoholic bars across the country led Yelp to include nonalcoholic happy hours to its list. The list also notes that zero-proof juice drinks are becoming more common on beverage menus.

People will be embracing plant life with floral-infused foods and drinks, according to Yelp. Yelp cited chrysanthemum and butterfly pea tea, an extract from the Asian pigeonwings plant that makes a caffeine-free tea, as floral ingredients chefs and bartenders are adding to their creations. Users are also starting to search for those extracts on menus.

According to the site's report, the most Yelp searches over the past year for floral-infused drinks came from Los Angeles, California; San Francisco, California; and Waco, Texas.

Nashville Hot Chicken, a regional variation of the fried dish, is becoming popular in Yelp searches. Yelp found that people were commenting on the dish in Louisville, Kentucky; Birmingham, Alabama; and even Champaign-Urbana, Illinois, in 2019, indicating that it's being enjoyed far beyond its home in Nashville.

Ruby Tuesday's even added the dish to its menu recently.

Yelp users are searching for desserts flavoured with Ube, a purple yam that comes from the Philippines. Ube is already a pretty common flavour of ice cream, but Yelp's report predicts it will become a familiar doughnut and pie taste in 2020, too.

Yelp users from Nebraska to the state of Washington were writing about the flavour in recent months.

People will continue to find healthy substitutes for comfort foods in 2020, according to Yelp.

Zucchini noodles were a common healthy swap in 2019, according to Yelp, and user activities from recent months indicate cauliflower will take its place in 2020.

The site is already seeing increases in searches for cauliflower mashed potatoes and cauliflower pizza, and Yelp has seen more restaurants add those dishes to their menus as well.

Kombucha was already popular, but Yelp searches for boozy versions of the drink are on the rise. Mentions of the fermented tea increased by 377% in Yelp reviews in the past year. Yelp users in San Diego, California, in particular appear to prefer the beverage.

Pineapple buns, a Cantonese pastry, are a hit with Yelp users. 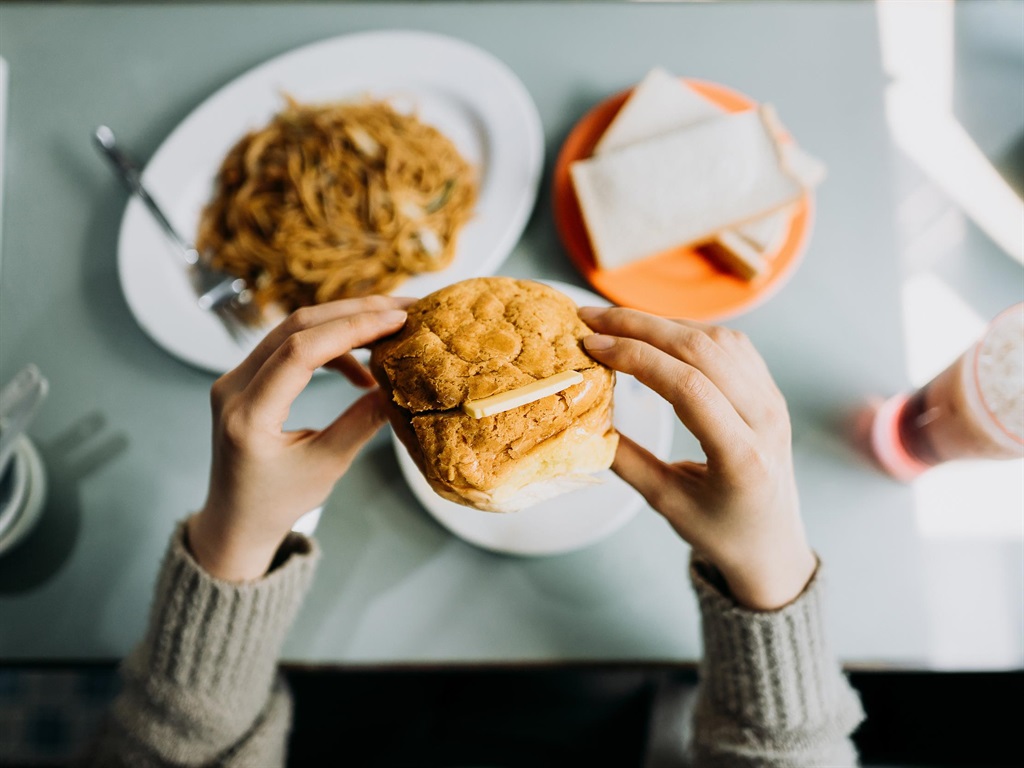 The sweet pastries are often served as a breakfast food or as a dim sum side dish.

Pineapple buns popped up in Yelp searches across the country in 2019, with mentions coming from San Francisco, California, and Jacksonville, Florida.

Yelp predicts people will be upping their dessert game in 2020, too. Yelp noted an increase in searches for clever desserts, particularly those invented in Japan.

For instance, Taiyaki (a fish-shaped pastry filled with a red bean paste that's often used as an ice cream cone) and brick toast (hollowed-out bread filled with something sweet like Nutella) are grabbing people's attention.

And Korean cuisine will only become more popular with Yelp users. 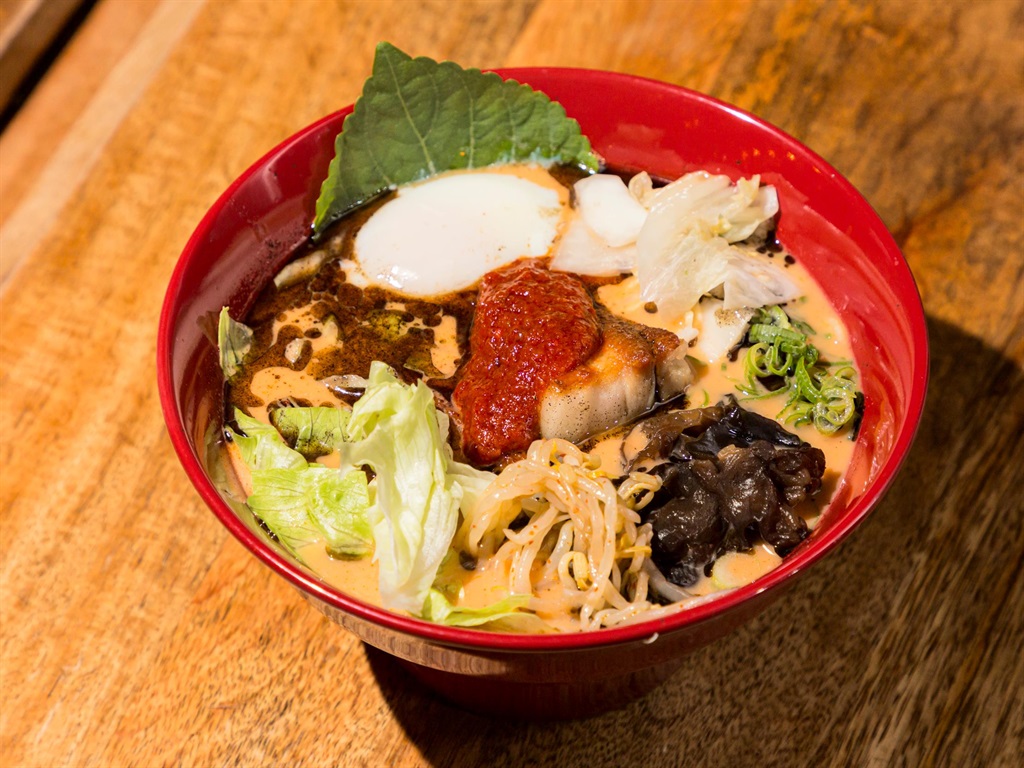 Yelp noticed its users' interest in Korean cuisine and barbecue halfway through 2019, and the site estimates it will continue to gain traction in 2020.

In particular, Yelp has its eye on Tteokbokki, a Korean fried rice cake, which it predicts will become especially popular in the US.