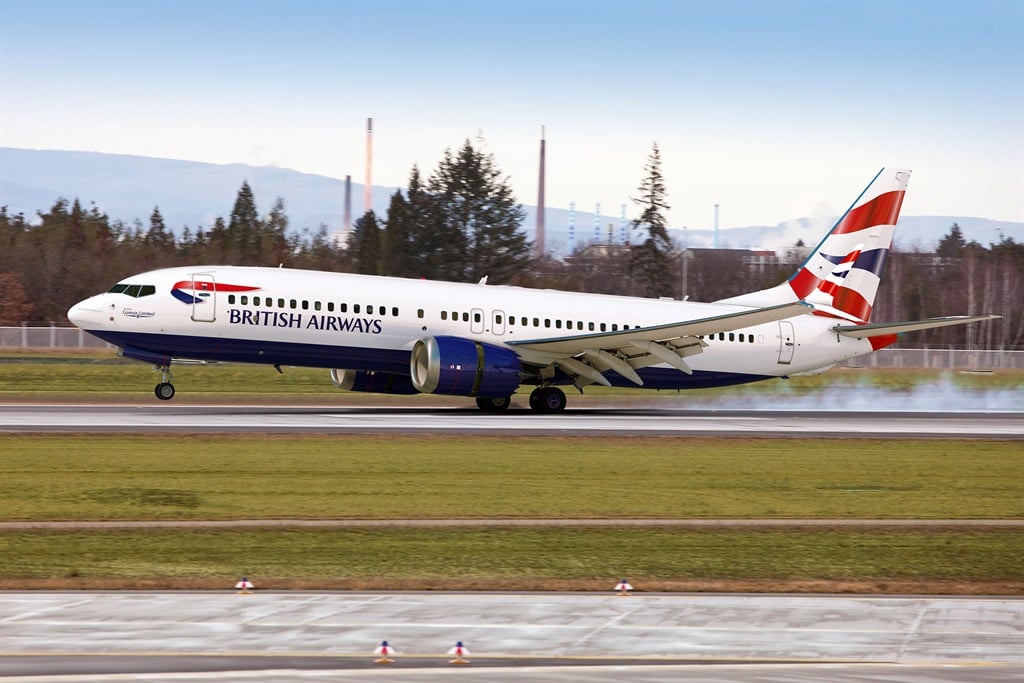 The South African Civil Aviation Authority (SACAA) is in contact with Comair and Boeing as it decides whether to ground a now controversial new Boeing model in South Africa.

Its Chinese, Ethiopian and Indonesian counterparts have already grounded Boeing 737 MAX 8 planes after 157 people died in an Ethiopian Airlines crash. The same model was involved in a crash less than six months ago in Indonesia.

The Chinese authorities said in a statement on Monday morning that it is concerned about the similarities between the two crashes. Both took place within minutes of take-off.

See also: An Ethiopian Airlines passenger said he missed the crashed flight by 2 minutes: 'I'm grateful to be alive'

There is currently only one Boeing 737 MAX 8 plane transporting passengers in South Africa – Comair took delivery of the brand-new plane two weeks ago. The plane has been flying British Airways passengers between Cape Town, Johannesburg and Durban since last week. Comair operates BA flights in Southern Africa.

A SACAA spokesperson said it has contacted Comair and Boeing to make a decision about allowing the plane to fly.

“The SACAA is monitoring the situation and will not hesitate to take any preventative measures, but these will be based on facts and not speculations,” a spokesperson said on Monday afternoon.

See also: The type of Boeing that crashed in Ethiopia and Indonesia is still flying in South Africa

“We reassure all concerned that we are closely monitoring the situation and will take a decision once more information becomes available.”

On Monday morning, the plane was used for an early flight from Cape Town to Johannesburg, and returned the afternoon on the same route. Its next flights are scheduled for Wednesday - on the same routes, at the same time.

“For now, operations continue as normal, a Comair spokesperson told Business Insider. “The safety of Comair’s customers and personnel remains its foremost priority.

There are currently 300 Boeing 737 MAX 8 planes in use across the world.

According to international aviation regulations, the crash investigators have to produce an initial report within 30 days. But the initial report will not reveal the cause – just the lines of inquiries that are being followed, says Burns.

A number of authorities will be part of the investigation, as well as representatives of all the different manufacturers – including the engine, he added.

So far, investigations by Indonesian and US authorities found that the Lion Air crash in Indonensia could have been caused by an update to the flight control system - which now functions differently than with previous 737 models.

This change affects the way pilots can stabilise a plane when there are erroneous meter readings. Some pilot unions said Boeing did not explain the change to them. If the pilot does not follow the correct procedure, it could cause a plane to nose dive.

Related Links
The type of Boeing that crashed in Ethiopia and Indonesia is still flying in South Africa
Inside the world's largest plane, which has a wingspan longer than a football field and is...
A man charged an obese passenger sitting next to him on a plane R2,000 for encroaching on his...
Next on Business Insider
Avocados are 40% cheaper due to higher harvests, but consumers are too constrained to buy them