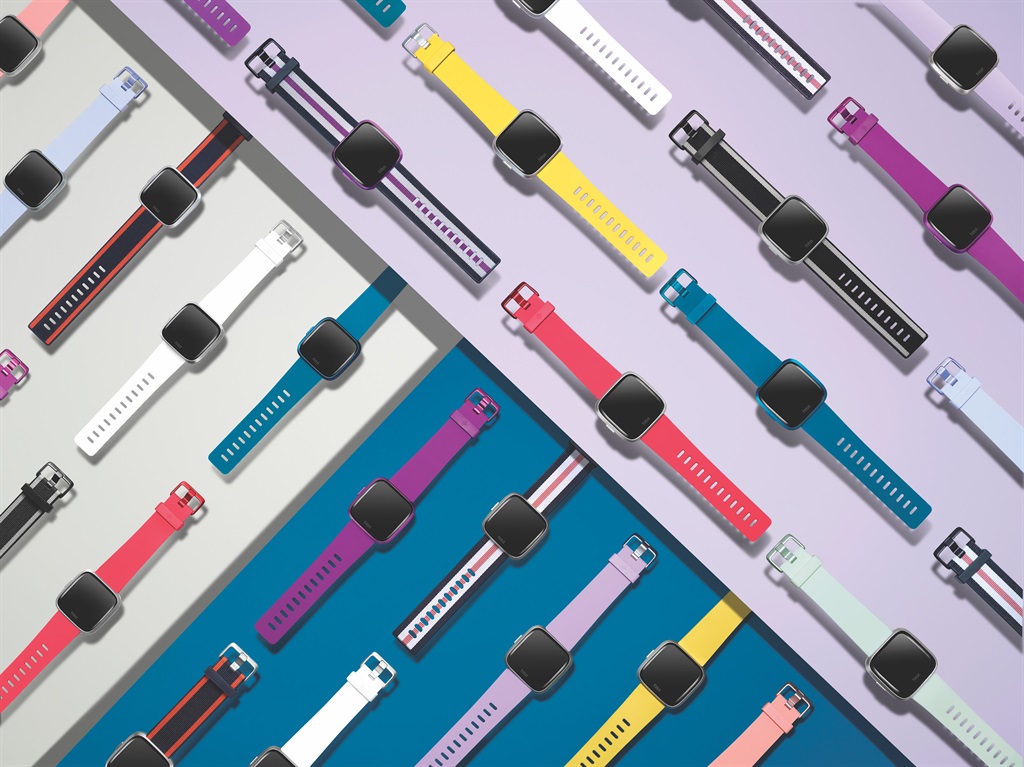 At roughly R3,699, Fitbit's Versa smartwatch already costs about half the price of an Apple Watch Series 4, which starts at R6,999.

Now, the company is introducing an even less expensive option for smartwatch shoppers in its Fitbit Versa Lite Edition, which costs R2,989 and will be available in mid-March.

Here's what the Versa Lite Edition can do, and how it compares to the standard Versa smartwatch.

The Versa Lite Edition inherits many of the same features as its pricier predecessor, the Fitbit Versa. The Fitbit Versa Lite can automatically track activity, supports more than 15 exercise modes, includes Fitbit's PurePulse heart rate sensor and an SpO2 sensor for estimating changes in blood oxygen levels. It also supports connected GPS, which relies on sensors in your smartphone to track your location. The watch is swim-proof and should last for more than four days on a single charge.

The new watch can monitor sleep, like the standard Fitbit Versa. The Versa Lite will also be able to detect Sleep Stages, a feature Fitbit launched in 2017 that can tell wearers how much time they spent in light, deep, and REM sleep.

The Versa Lite has several non-health-oriented smartwatch features, too. The Versa Lite Edition is capable of displaying smartphone notifications when your device is nearby, like the standard Versa. Android users can also respond to text messages straight from the watch.

The Versa Lite Edition will also come in a few new color options: white, lilac, blue, and mulberry, while the Versa is available in black, rose gold, and silver.

But the Versa Lite can't do everything its more expensive siblings can. For example, the Fitbit Versa Lite can't count swim laps or display on-screen workouts from the Fitbit Coach app on the wrist. It also can't count the amount of floors wearers have climbed, a longtime staple of Fitbit's trackers. And there's no way to store music or download stations from Pandora or Deezer like there is on the pricier Versa watches. The watch can, however, be used to control music playing on your smartphone.

The Apple Watch also offers a few features the Versa lacks, such as the ability to store music on the device, as well as a dedicated GPS that can function independently of the phone it's paired with.

When the Versa Lite Edition launches this month, it will join the R3,699 Versa and the R4,499 Fitbit Versa Special Edition, rounding out Fitbit's smartwatch lineup with a low-cost option. The high-end Versa Special Edition is the only watch of the three to support Fitbit's mobile payment service, Fitbit Pay, and is compatible with the company's woven watch bands. It's that level of variety when it comes to pricing that Fitbit CEO James Park says separates his company's products from Apple's approach to the smartwatch market.

"For us, it's not just about the latest features at the highest price points," he said in an interview with Business Insider. "We want to make sure everyone who needs it is able to benefit from what we're doing."

Fitbit also announced that the Fitbit Inspire and Inspire HR bands will now be available for general consumers. The Fitbit Inspire and Inspire HR bands launched exclusively for corporate, wellness, health plan, and health systems partners earlier this year, but they will now be available for general consumers starting in mid-March.

The company is also releasing a new version of its child-oriented activity tracker this summer called the Ace 2, which comes in a new swim-proof design and has new animated clock faces.

Taken together, the new products are part of an effort by Fitbit to grow its user base, which it says has been steadily increasing in recent years. The announcement also comes as Apple is rumored to be working on a new sleep-tracking feature for the Apple Watch that could arrive in 2020, a capability that Fitbit has long offered.