Finland's president has a message for Russia as it inches closer to joining NATO: 'You caused this' 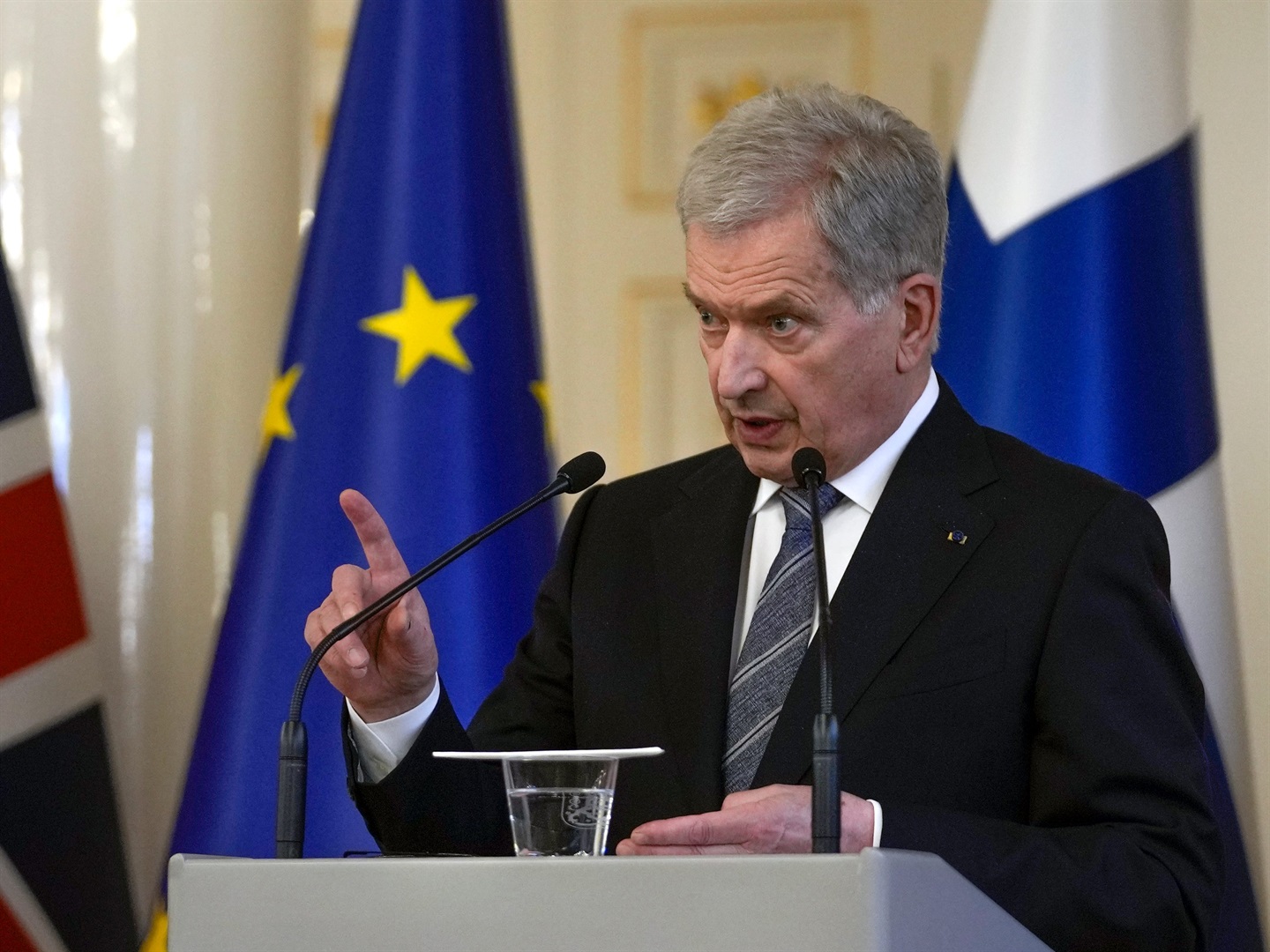 Finland's president didn't leave anyone guessing on Wednesday as to who is responsible for pushing the northern European country closer to joining NATO: Russia.

Sauli Niinisto said during a press conference with UK Prime Minister Boris Johnson in Helsinki that, if Finland does join NATO in the near future, his response to Russia would be, "You caused this — look at the mirror."

Niinisto said in late 2021, Russia warned Finland and Sweden against joining NATO and urged the military alliance to close its door to new members. He said by making these demands, Russia assumed Finland doesn't have its "own will."

Niinisto said this realisation — along with Russia's February 24 invasion of Ukraine — changed the situation, because it suggested Russia is "ready to attack a neighboring country."

"For us, joining NATO would be not against anybody — we would like to maximize our security," Sauli said, arguing that increasing Finland's security isn't a zero-sum game and won't detract from anyone else's security.

The UK on Wednesday signed new security agreements with Finland — and neighboring Sweden — to strengthen the two Nordic countries' defenses against Russia.

The agreement allows for the UK to help defend the two countries if they are under attack and request help.

Both Finland and Sweden — which have historically been militarily unaligned — appear set to join NATO in the near future as security concerns heighten amid Russia's ongoing invasion of Ukraine.