If you are driving over December, expect road blocks on these four high-risk routes 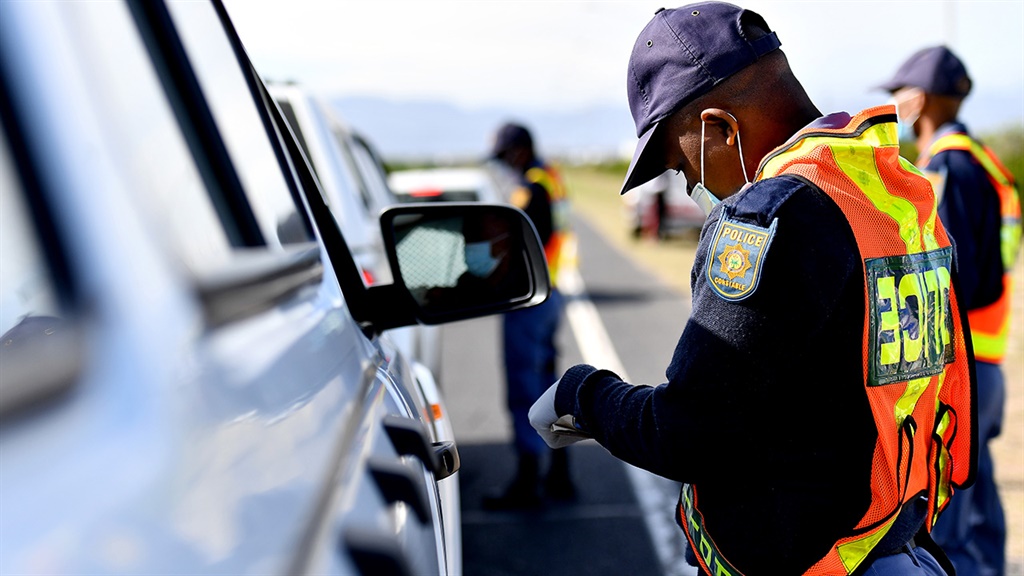 More than 1,600 died on the South Africa's roads between 1 December 2019 and 15 January 2020. This year, traffic enforcement officials have promised more roadblocks and random stops through a 24-hour, 7-day shift system.

Appearing before Parliament on Tuesday, transport minister Fikile Mbalula explained that this year’s Festive Season Road Safety Campaign would be underpinned by cooperation between all spheres of law enforcement. The 365-Days Action Agenda, launched by President Cyril Ramaphosa in 2019, has pooled both local and national resources together in an attempt to remove reckless drivers from the country’s roads in the lead-up to the busy festive season.

“This Action Agenda must be understood within the broader context of the re-imaged Transport Safety Strategy, and places emphasis on law enforcement as a daily activity throughout the year, rather than a seasonal effort,” said Mbalula.

This strategy focuses on impounding unroadworthy vehicles, revoking licenses of motorists found to be driving recklessly or drunk, and eliminating corruption within law enforcement’s ranks.

“An integral part of our strategy is to reduce the permissible alcohol intake to 0%,” said Mbalula. “We have no doubt that Parliament will support us in this effort and the Bill is currently before this House to make this goal a reality.”

The minister added that the number of mobile Alcohol Evidence Centres would be increased over the festive period and that the department of health had been roped in to assist with on-site blood sampling.

Mbalula listed four high-risk routes, with a history of increased traffic and accidents over the festive period, which will be intensely policed.

If you are using these roads over the festive season, expect to be stopped, or at least delayed, by road blocks. The R71, east of Polokwane, is infamous for its high pedestrian fatality rate. Limpopo was one of the only provinces in the country to record an increase in fatalities in 2019, with 12% more deaths recorded. The majority of these deaths involved pedestrians.

“Most of the pedestrians are killed because of the pronounced pedestrian activity from villages in close proximity to the road who cross the road frequently,” said Mbalula. N4 near Emalahleni in Mpumalanga

The N4 highway, which serves as a primary arterial between Pretoria in Gauteng and Nelspruit in Mpumalanga, sees an increase in traffic over the festive period. Additionally, the stretch of road between Rondebult Plant and Emalahleni (Witbank) is bordered by densely populated informal settlements.

In 2019, multiple incidents involving pedestrians were recorded on this 15km stretch of road. A high volume of freight trucks, providing logistics for mine operations in the area, heighten the risk. While the N2 highway, between Gauteng and northern KwaZulu-Natal, is eclipsed by the southern N3 route in terms of traffic volume over the festive period, Mbalula has pointed to speeding and reckless driving along this stretch as key factors in fatal accidents.

The Pongola intersection borders Eswatini and is frequently used by truckers hauling freight to and from Richards Bay.

R61 at the border of Western Cape and Eastern Cape R61 at the border of Western Cape and Eastern Cape

The R61 sees an increase in traffic over the festive season, as Eastern Cape locals return home from their places of work. While some transit from Cape Town involves the coastal N2 route, the R61, which provides a primary link to the N1 highway and traffic from the north, often experiences incidents when the two routes converge.

“Specifically, Aberdeen towards Graaff-Reinet, where the high fatality rate is a consequence of fatigue as drivers do not rest sufficiently,” said Mbalula

In addition to roadblocks and spot checks on private vehicles, Mbalula reiterated that Covid-19 protocols would be enforced on all forms of public transport, specifically, taxis.

“Regulations and Directions relating [to] 70% loading capacity for long distance public transport, keeping windows open by at least 5 centimetres for short distance taxis, wearing of masks by all occupants in public transport vehicles and sanitising, remain in force,” said Mbalula.

Related Links
These popular SA holiday towns are also Covid hotspots - here's what travellers can expect
Crackdown on SA’s Covid-19 hotspots – what’s being done to avoid local lockdowns
Traffic is still much quieter in SA cities than a year ago - here's how the cities compare
Next on Business Insider
Qantas CEO's $19 million mansion pelted with eggs and toilet paper amid travel chaos, report says