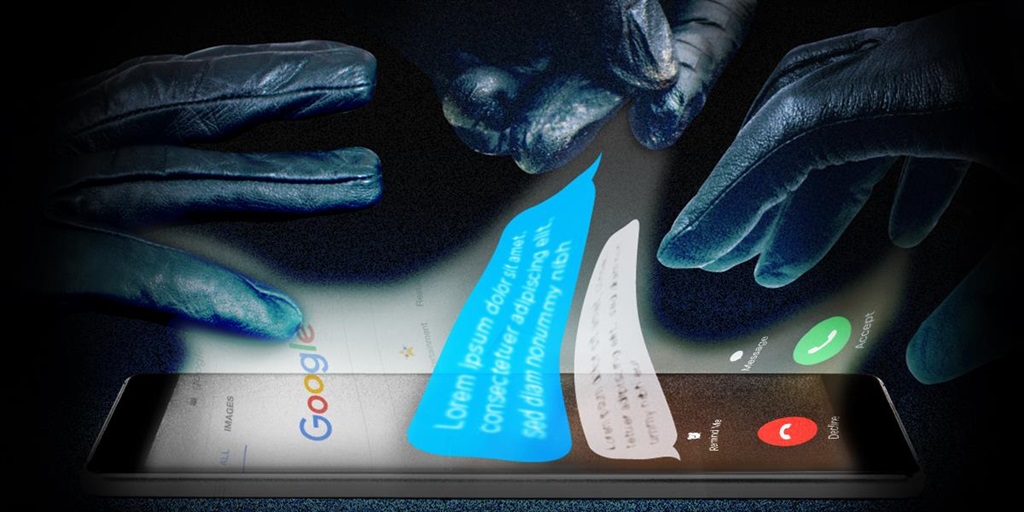 The FBI is probing the use of spyware from the Israeli company NSO Group, which has been linked to hacks on Saudi dissidents and US companies, according to the Reuters news agency.

The investigation began in 2017, when FBI officials wanted to work out whether NSO possessed code which could infect people's phones, according to a source who was interviewed by the FBI.

News of an FBI investigation into the company follows reports that the iPhone of Amazon CEO Jeff Bezos was hacked by Saudi Crown Prince Mohammed bin Salman.

The Guardian first reported earlier this month that bin Salman helped steal data from Bezos' phone after sending an unsolicited video that contained a malicious file in 2018.

The hack is believed to have happened after the two men spoke on WhatsApp on May 1, 2018, weeks after meeting at a dinner in Los Angeles.

Saudi Arabia has denied that bin Salman was involved, and called the allegations "absurd."

Last week, a United Nations report said that bin Salman likely was involved in hacking Bezos' phone. It said that a forensic analysis of the phone said it was "likely" to have been carried out with the sort of software NSO has.

NSO Group did not immediately respond to Business Insider's request for more information.

The spyware firm has been linked to several high-profile hacks in recent years.

Researchers at Citizen Lab at the University of Toronto's Munk School identified 36 operators that used NSO Group's technology on targets in 45 countries.

In May 2019, WhatsApp was hacked, and, according to The Financial Times, the hackers installed sophisticated NSO spyware on an unknown number of phones.

In June 2018, Omar Abdulaziz, a Saudi activist in exile in Canada, had his phone targeted with NSO spyware by Saudi agents.

Abdulaziz said in a lawsuit filed in December 2018 that the same spyware was used to target Saudi dissident Jamal Khashoggi, who was murdered by Saudi agents in October 2018.

And on Tuesday, New York Times Beirut bureau chief Ben Hubbard reported that his phone had been targeted by Saudi agents. He said technology researchers determined the attack was also likely carried out with NSO technology.