TAKE A LOOK | This Western Cape farm heads to auction A farm on the outskirts of Stanford in the Western Cape, proposed for cannabis production by one of South Africa's top real estate brands, is heading to auction in August.

A 201-hectare plot of land just 8km outside of the small Overberg town of Stanford will go under the auctioneer's hammer on 24 August. Roughly half of the farmland on offer can be cultivated and prepared to produce cropped goods, according to Rawson Auctions, a franchise of the Rawson Property Group. In addition to a hundred hectares of arable land, the farm also has four houses that can be converted into tourist accommodation, which is already a steady income stream for the nearby travel-friendly coastal towns of Hermanus and Gansbaai.

"The peaceful and quiet charm of these towns draw many people from the city in search of a restful vacation," said Rawson Auction, which will be handling the auction of the Stanford farm, in a statement on Monday. "They come for the tranquillity and beauty, and any accommodation needs to match – which this property does perfectly with its stunning vistas, beautiful farm landscapes, and lovely scenes of mountainous ranges in the backdrop." 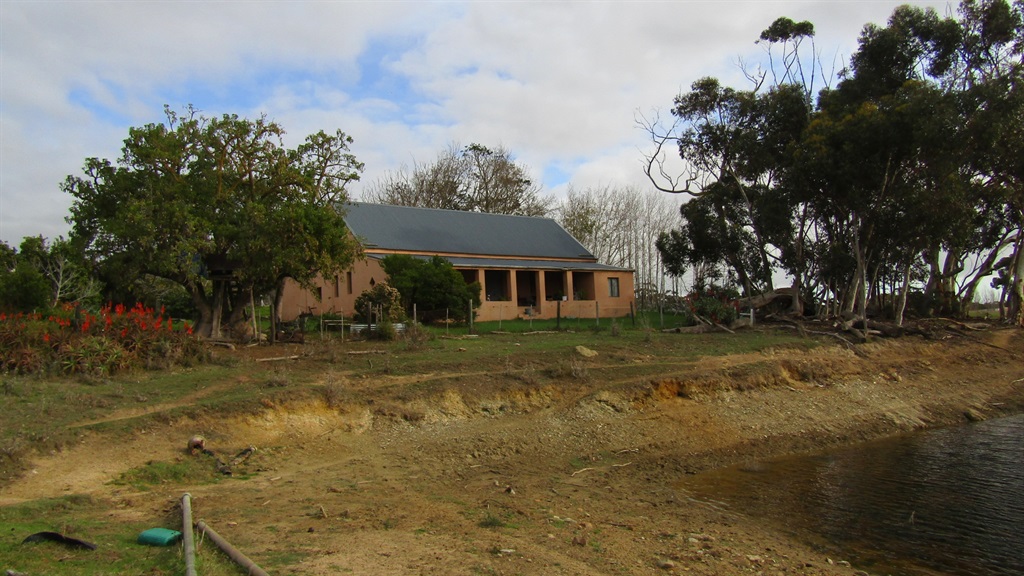 With five dams, a borehole, and pivot point irrigation system, the Stanford property is ideally suited to farming.

Rawson hasn't listed a reserve price for the auction of the Stanford farm – which is officially marked as a POA (price on application) – but noted that "all offers will be reviewed."

A previous version of this story alluded to possible use of the farm to cultivate cannabis. This was based on statements which were released in error, and the story has been amended to remove references to what can be grown on the farm.