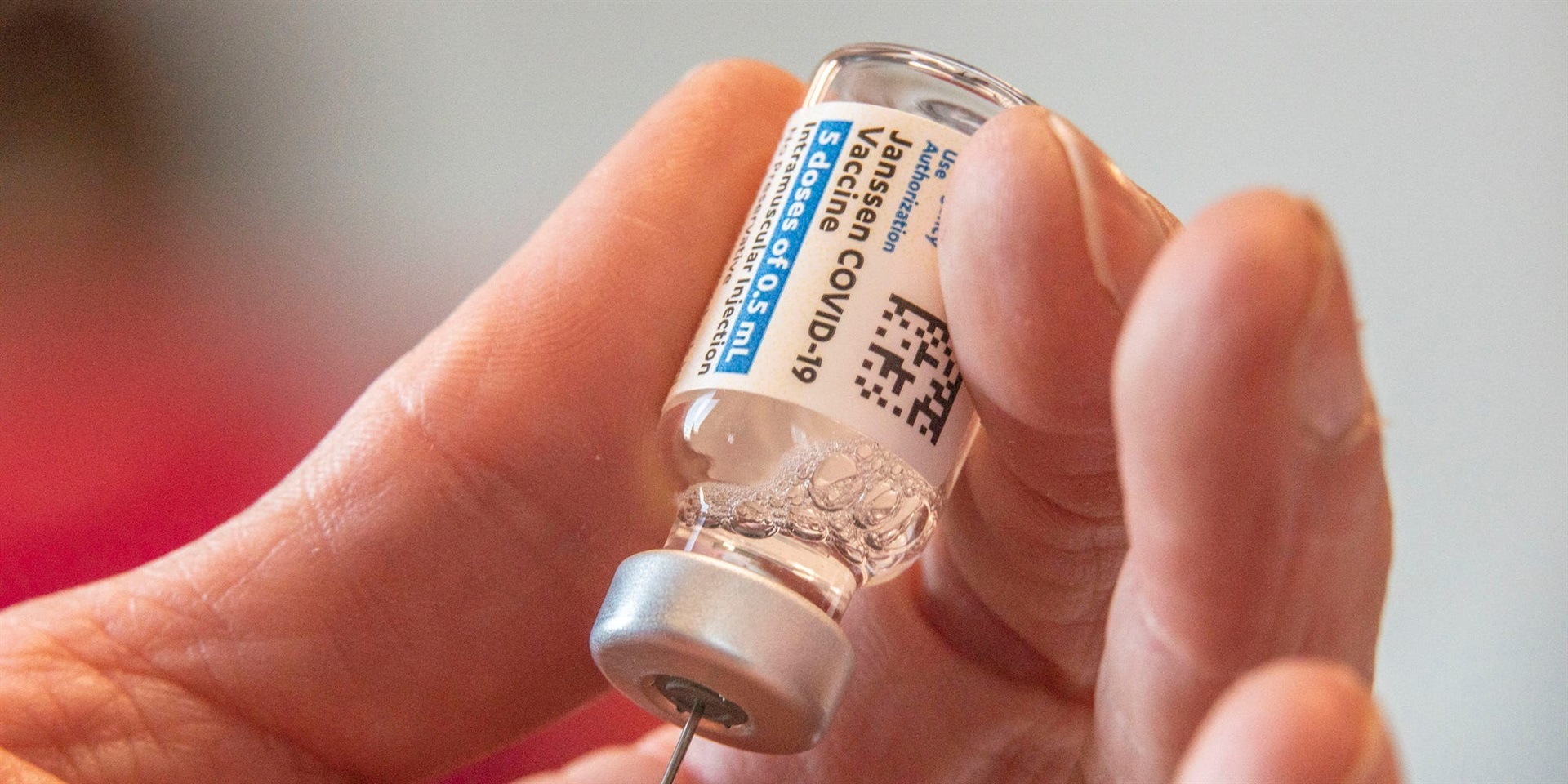 A Baltimore factory that botched the production of 15 million doses of the Johnson & Johnson Covid-19 vaccine hasn't been able to distribute any of its doses because of a certification issue, according to The New York Times.

The factory for Emergent BioSolutions, a biotech firm that's known for producing anthrax vaccines, has produced at least 150 million Johnson & Johnson vaccine doses — none of which have been used, The Times reported.

The mistake came only a month after the vaccine had gained authorization in the US. At the time, the company said it planned to deliver 100 million doses by the end of June and 1 billion within the year.

Emergent BioSolutions told Insider that the company's quality control systems were "working as designed to detect and isolate any batch that fails to meet quality standards for any reason."

"No one, including employees at Emergent, wants to see vaccines that cannot be used," the company said in a statement, adding: "Any allegation that our safety, quality, and compliance systems are not working or that we do not take these responsibilities seriously is unequivocally false."

Emergent Biosolutions also has a history of quality-control issues and was once cited by the Food and Drug Administration for a number of issues, including mold and cracked vials, the Associated Press reported.

Related Links
How Europe botched its vaccine rollout, and forced itself back into damaging lockdowns
Why you can expect more severe vaccine side effects if you're younger or a woman
Company involved in 15 million discarded doses of J&J vaccine has history of quality control...
Next on Business Insider
A man was jailed in Spain for defrauding his employer by stealing 7,000 hugely expensive hams