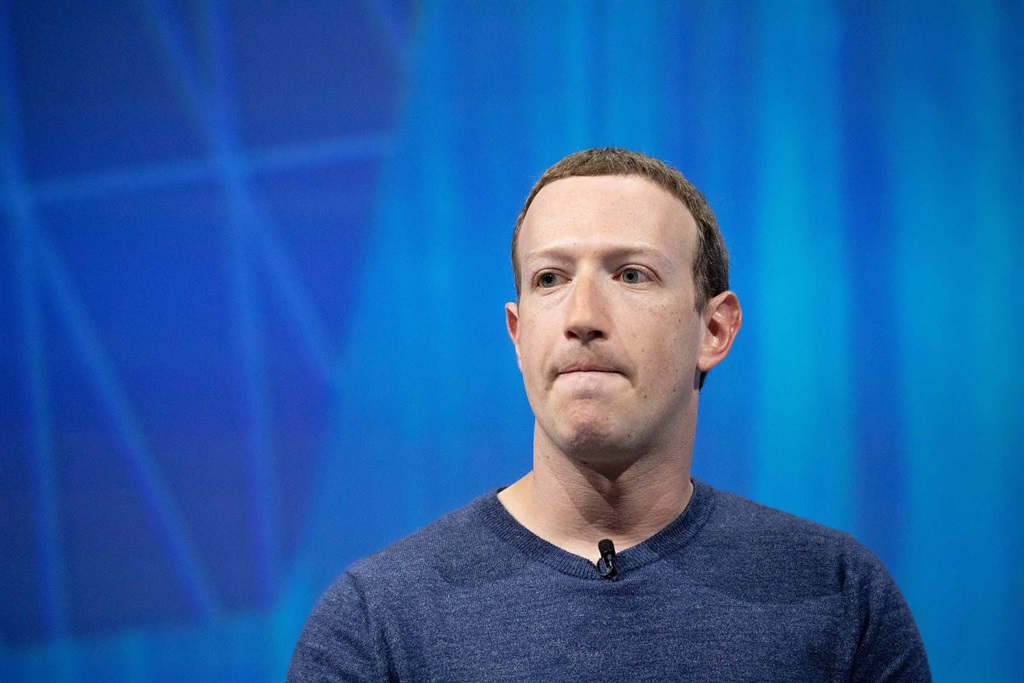 Facebook is suing two app developers, alleging that they engaged in a scheme to hijack people's phones with malware that could fraudulently click on ads to make money.

In a blog post on Tuesday, Facebook announced that it has filed suit against LionMobi and Jedimobi, app developers based in Hong Kong and Singapore respectively, with claims of "click injection" ad fraud.

The Silicon Valley tech giant claims the two companies launched malicious apps in the Google Play app store that once installed used users' phones to trick Facebook's advertising system into paying out cash to them by pretending to be "real" people clicking on online advertisements.

"The developers made apps available on the Google Play store to infect their users' phones with malware. The malware created fake user clicks on Facebook ads that appeared on the users' phones, giving the impression that the users had clicked on the ads," Facebook said in the blog post.

The companies "generated unearned payouts from Facebook for misrepresenting that a real person had clicked on the ads. The ads were part of Facebook's Audience Network. LionMobi also advertised its malicious apps on Facebook, in violation of our Advertising Policies," the blog post said.

LionMobi's current apps in the Google Play app store include a battery tool and a phone "cleaner" app, while Jedimobi's offerings include a "Fat Burning Workout" and a calculator.

Facebook did not say how many users it believes were impacted, or how much money it thinks the developers have made from the purported scheme.

The two developers did not immediately respond to Business Insider's request for comment.