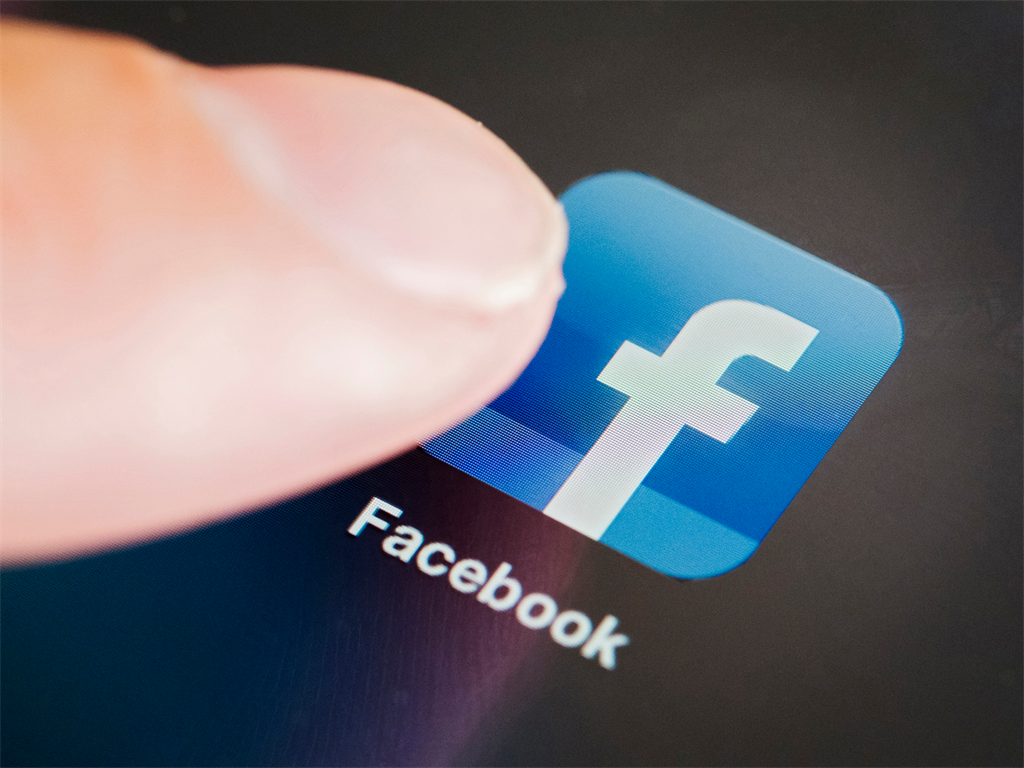 The full investigation can be read here.

Several of the groups were promoting GcMAF, a type of protein, as a cure for illnesses including cancer and conditions such as autism. Medical authorities in the UK and US say that the substance is untested and unproven as a cure for any illness.

A number of the groups were run by UK national Amanda Jewell, who Business Insider found had used Facebook to sell GcMAf for thousands of dollars as well as treatment at an unlicensed medical clinic she ran in Belize, Central America. Amanda Mary Jewell has for several years sold and promoted GcMAF as a cancer cure, despite the substance being untested and potentially dangerous
Healing Oracle, YouTube

You can read the full investigation of Jewell, her clinic, and the wider issue of medical disinformation, here.

Other groups promoted a substance known as Miracle Mineral Supplement, which according to authorities is really a form of industrial bleach. Proponents groundlessly claim it can cure autism and malaria.

"We do not allow the sale of non-medical or pharmaceutical drugs on Facebook, and we have taken down all the groups, user accounts and related pages flagged by Business Insider," a Facebook spokesperson told Business Insider.

Experts told Business Insider that those promoting unproven or untested medical substances on Facebook were exploiting its system of closed groups, which are subjected to minimal scrutiny.