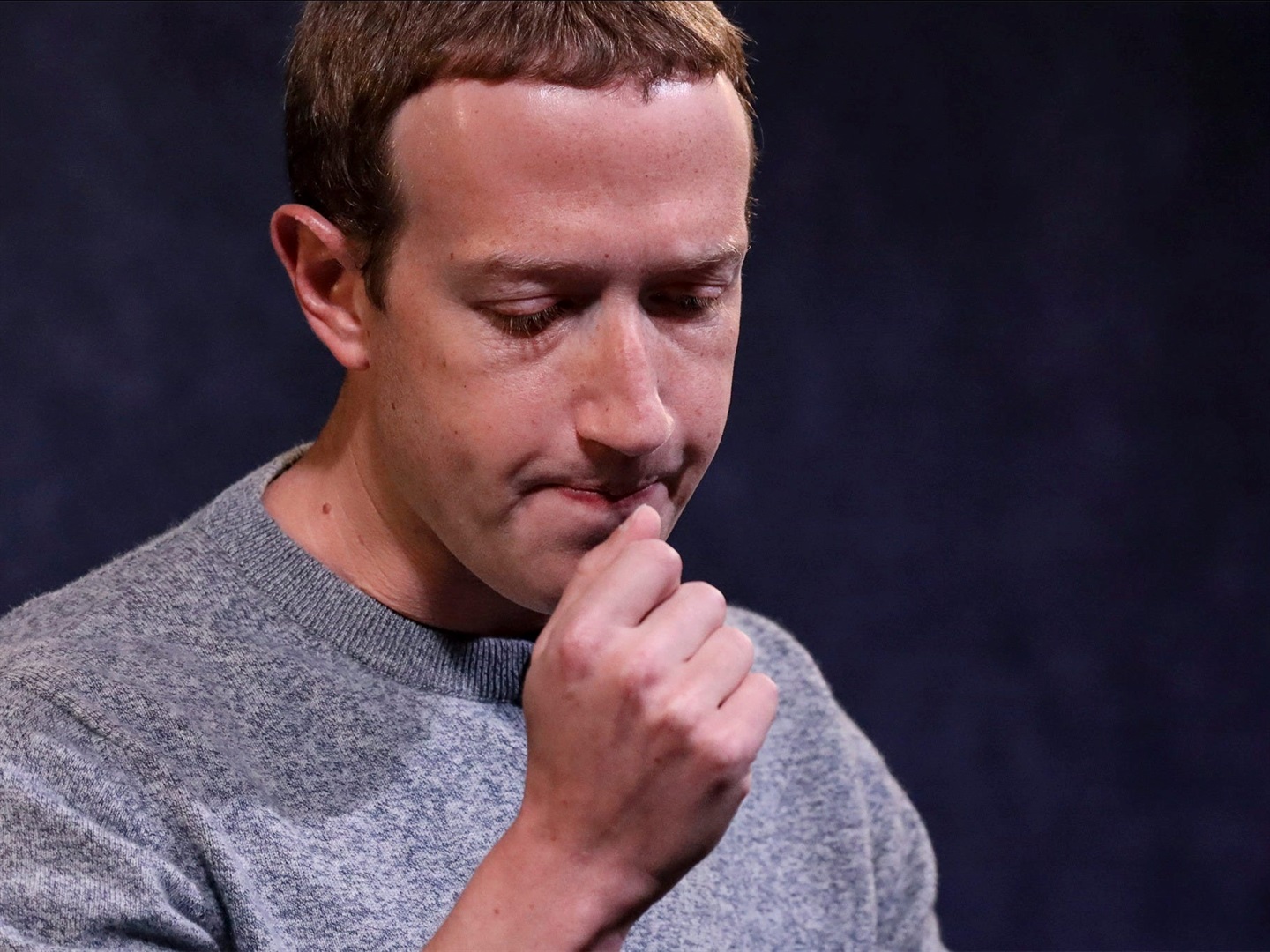 Facebook is giving itself broader license to remove any content that could result in regulatory or legal headaches for the company.

The social media platform on Monday started issuing a warning to users about an update to its terms and conditions that will come into force on October 1. The new rules will allow the company to take down any content it thinks could put it at risk of being punished by regulators.

"We also can remove or restrict access to your content, services or information if we determine that doing so is reasonably necessary to avoid or mitigate adverse legal or regulatory impacts to Facebook," the updated wording of Facebook's terms and conditions reads.

Facebook has not given an explicit reason why it has chosen to introduce this new rule, but it could be connected to a threat posed by the Trump administration.

On May 28, two days after Twitter fact-checked two of his tweets, President Trump signed an executive order targeting social media companies. The order threatens some of the protections internet platforms are granted under an area of US communications law called Section 23. The legislation essentially means platforms like Facebook and Twitter are not liable for any criminal content posted by users, and that the companies are able to moderate their own platforms.

Trump's executive order — which is already facing two legal challenges arguing it breaks the First Amendment — calls for tech companies to lose their Section 230 protection if they are shown to "discriminate" against users. Trump has repeatedly accused social media companies of displaying anti-conservative bias.

Democratic presidential candidate Joe Biden has also said he thinks Section 230 should be revoked, but for different reasons. Biden thinks companies like Facebook should be more accountable for misinformation that spreads on their platforms.

"[Section 230] should be revoked because [Facebook] is not merely an internet company. It is propagating falsehoods they know to be false," Biden told the New York Times editorial board in December 2019.

CEO Mark Zuckerberg admitted on Friday that the company had been too slow to remove a page and event listing promoting a militia group that called for armed citizens to defend Kenosha, Wisconsin. The listing was removed after 17-year-old Kyle Rittenhouse was accused of opening fire in Kenosha last Tuesday.

The update could also be connected to another battle. On Monday Facebook threatened to block its users in Australia from sharing news on Facebook or Instagram if Australia's government goes ahead with planned legislation that would force tech platforms to pay license fees for hosting news content.

Facebook was not immediately available to comment on its motivations behind the update when contacted by Business Insider.