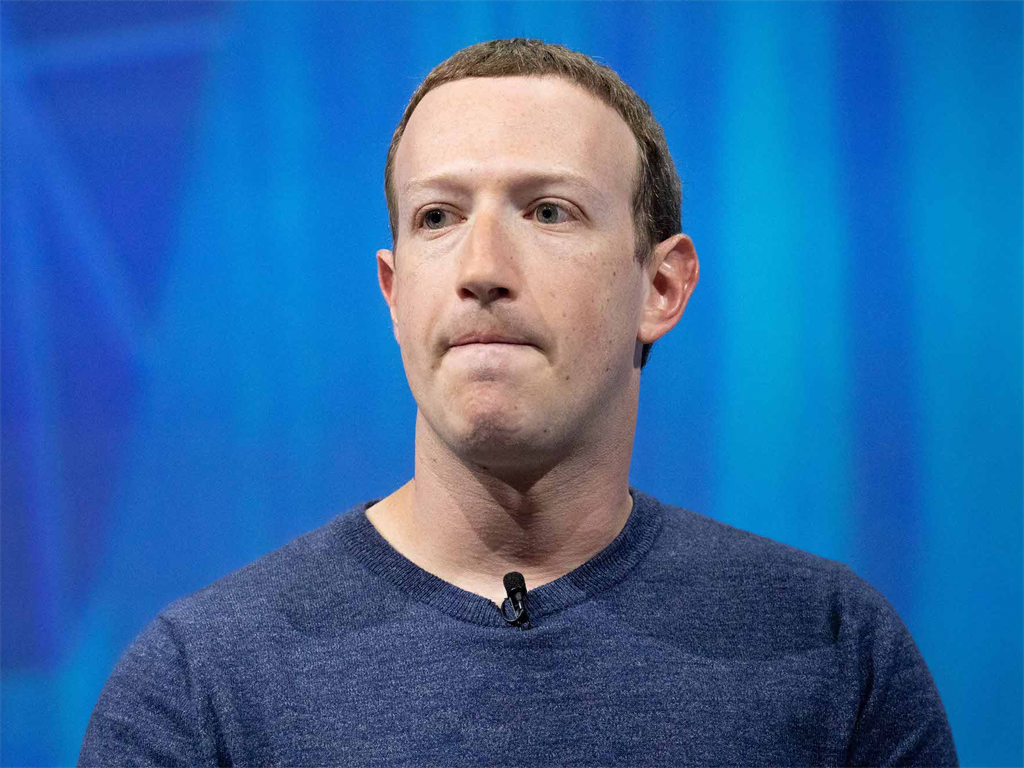 Facebook has rejected the idea of putting a time delay on live videos to stop horrific acts like the New Zealand mosque shootings being broadcast to its billions of users.

The time delay trick is regularly applied during live television, helping broadcasters bleep out unsavoury language or deal with unexpected events that may take place while the cameras are rolling.

But Facebook said this just won't work on its platform. In another blog laying out its response to the mass shootings in Christchurch last Friday, Guy Rosen, vice president of integrity, gave a couple of reasons why:

Read more: Facebook says no one reported the New Zealand mosque shootings live video. But a reporter says he raised the alarm mid-attack.

Facebook's integrity boss said the company is "learning" from the New Zealand attack, in which 50 people were killed when a gunman stormed two mosques in Christchurch.

The firm said the first user report on the video did not arrive until 12 minutes after the broadcast had ended. It was reported for "reasons other than suicide," which potentially slowed down the time it took to be reviewed. As a consequence, Facebook is considering adding new reporting tags, with some reporters observing it could mean the addition of categories like "murder" or "terrorism".

"We are re-examining our reporting logic and experiences for both live and recently live videos in order to expand the categories that would get to accelerated review," Rosen explained.

Facebook removed a total of 1.5 million videos of the attack, including 1.2 million at the point of upload and 300,000 copies of the original after they were posted.