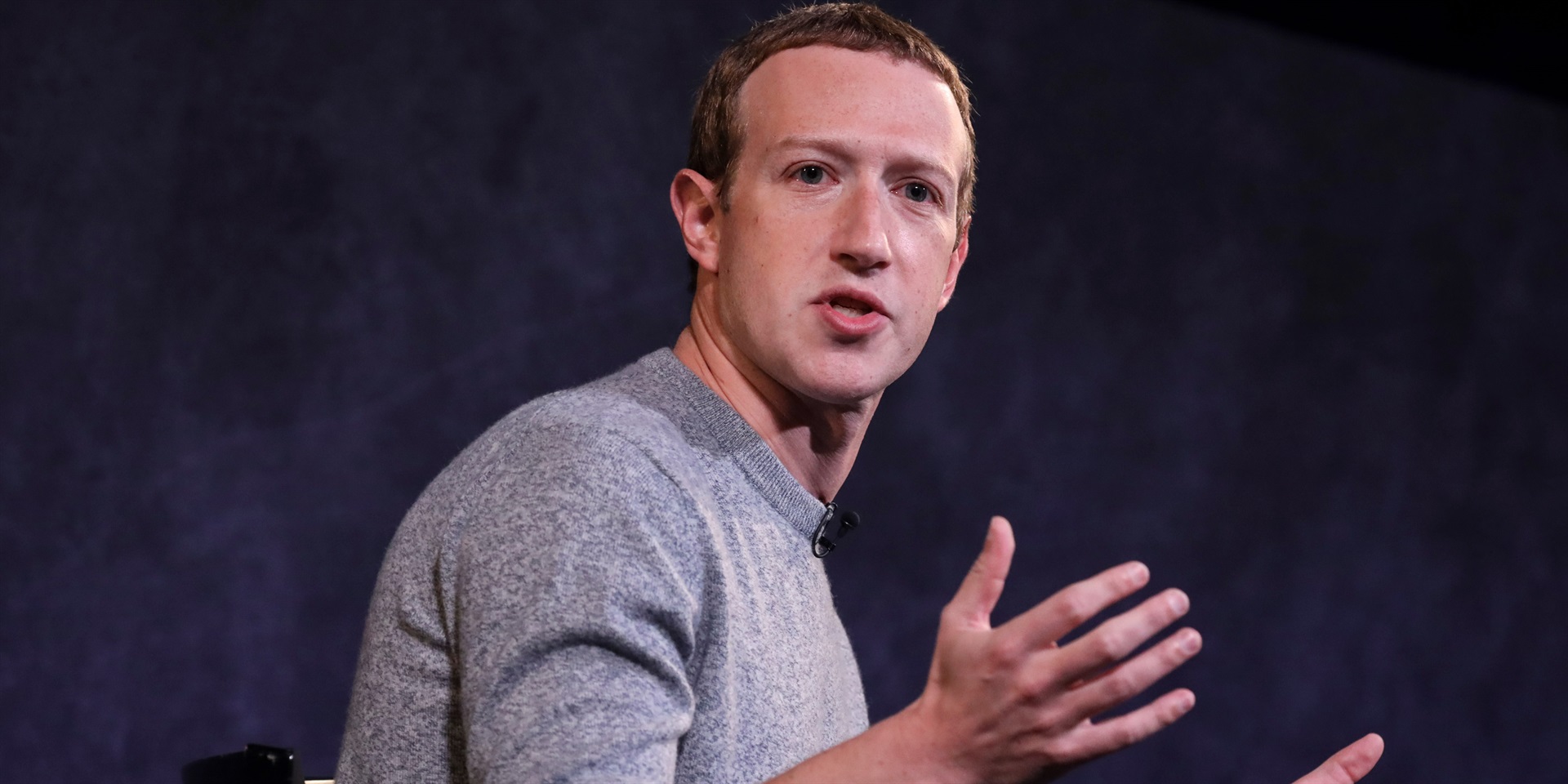 The venture, formerly known as Libra, is now considering a sale of its assets as a way to repay investors, Bloomberg reported Tuesday.

Diem, which was expected to launch a trial last year, is now in talks with investment banks about the best approach to selling its intellectual property and redeeming any remaining value, the report said, citing people familiar with the matter.

It isn't clear how Diem's intellectual property would be valued by potential buyers or the engineers behind the project. Talks are in early stages and there's no guarantee of a buyer, according to Bloomberg.

Diem, an ambitious venture announced by Facebook (now Meta) in 2019, was meant to operate as a digital currency, and be an alternative to the US dollar and other foreign currencies managed by governments.

The original plan was for it to be backed by a wide mixture of currencies and government debt. But because of concerns among regulators that it could upend financial stability and evade user privacy, Facebook said it would launch only as a single coin backed by the dollar.

CEO Mark Zuckerberg even testified to Congress in October 2019, saying Diem would only be released after receiving full US regulatory approval. But the stablecoin project repeatedly came under the regulatory radar despite counting prominent backers like Mastercard, Visa, and PayPal, who eventually ditched Diem over scrutiny.

The Diem Association had agreed with crypto bank Silvergate Capital to issue its stablecoin, but opposition from the Federal Reserve blocked final efforts, Bloomberg reported. Fed officials told Diem advocates that it was uneasy with the plan and couldn't allow it go ahead, sources told Bloomberg.

In November, the Joe Biden administration released a report calling on Congress to regulate stablecoins if they are to be used as a means of exchange. It also warned against excessive power that might come with a commercial entity that is acting as a stablecoin issuer.

"The combination of a stablecoin issuer or wallet provider and a commercial firm could lead to an excessive concentration of economic power," the President's Working Group on Financial Markets said in the report.