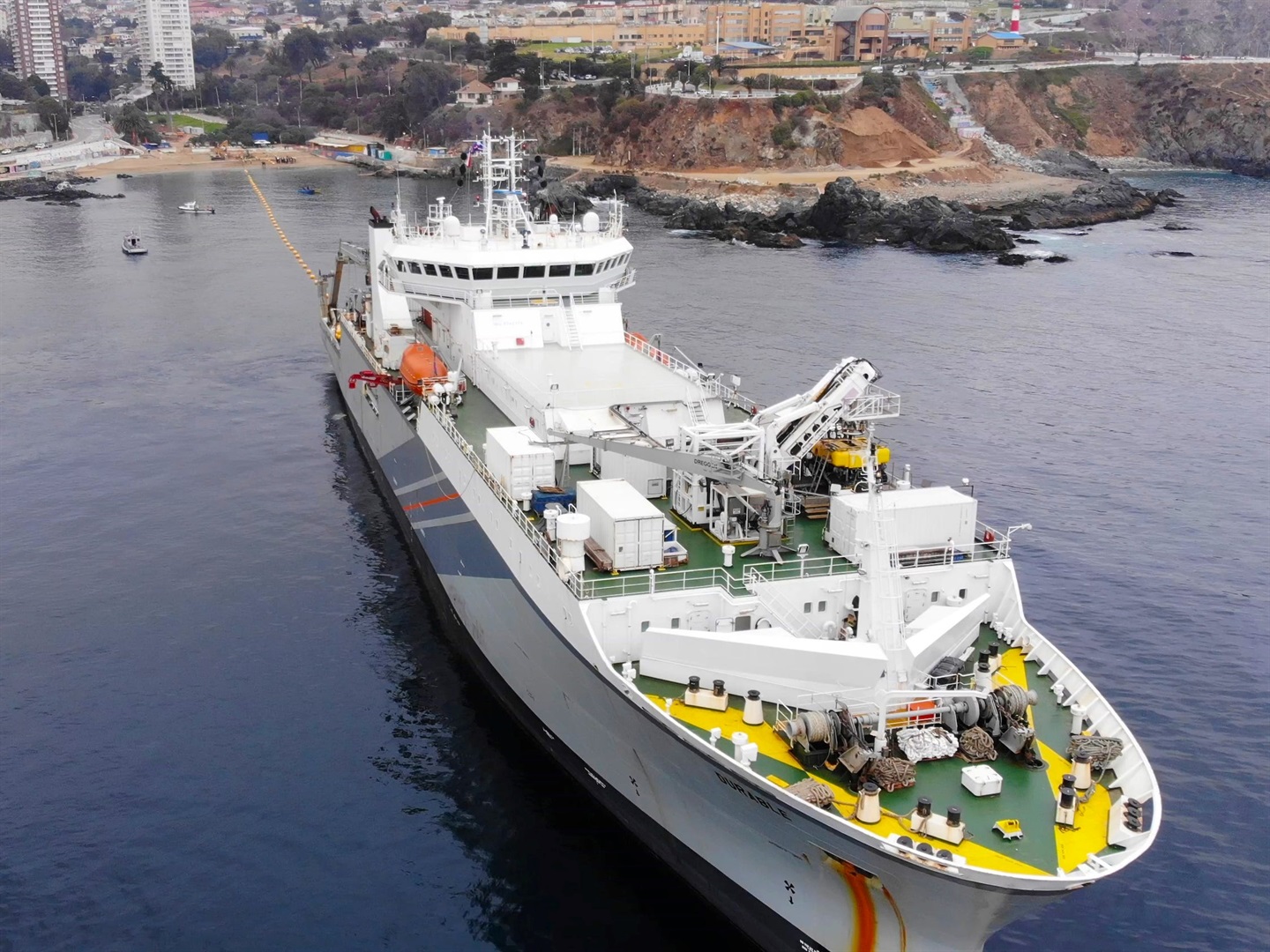 Facebook and Google are pouring more money into internet cables that could span the Pacific Ocean.

The tech giants announced Monday they're funding two new cables called Bifrost and Echo. The cables will link America's west coast with Indonesia and Singapore, with a stop-over in Guam, the US island territory in the western Pacific.

Facebook is investing in both cables, while Google is only funding Echo.

In a press release on Monday, Facebook said the cables would increase transpacific internet capacity by 70%. CNBC reported Echo was slated to be completed by late 2023, and Bifrost by late 2024.

Facebook and Google are partnering with Indonesian companies Telin and XL Axiata, as well as Singaporean company Keppel.

This comes after both Facebook and Google have abandoned plans to lay transpacific cables linking the US and Hong Kong.

Facebook announced on March 10 it was withdrawing from a plan called the Hong Kong-Americas (HKA) project, following political pressure from the US government.

In September 2020, a joint Facebook and Google cable project was abandoned because of the Trump administration's national security concerns around laying cables to China. In the same month, Facebook deserted a project to link San Francisco with Hong Kong.

Facebook is currently also working on a project laying an enormous undersea cable around the African continent, while Google is working on cables linking the US with Europe, as well as Europe with the west coast of Africa.