(Picture: Getty)
Get ready for feedfull of updates and announcements from Facebook.

The social network' annual developers' conference, F8, kicks off on Tuesday in San Jose, Calif. There's likely to be lots of talk about VR, AR, video games, and of course, data security--an issue that Facebook is still tangled up in after trying to regain users' trust in the wake of the Cambridge Analytica scandal.

Here's what to expect at this year's big event:

The conference is largely geared toward software developers, many whose work relies on data collected by Facebook, so the real elephant in the room will be inevitably be how the company plans to move forward in the wake of the Cambridge Analytica scandal. 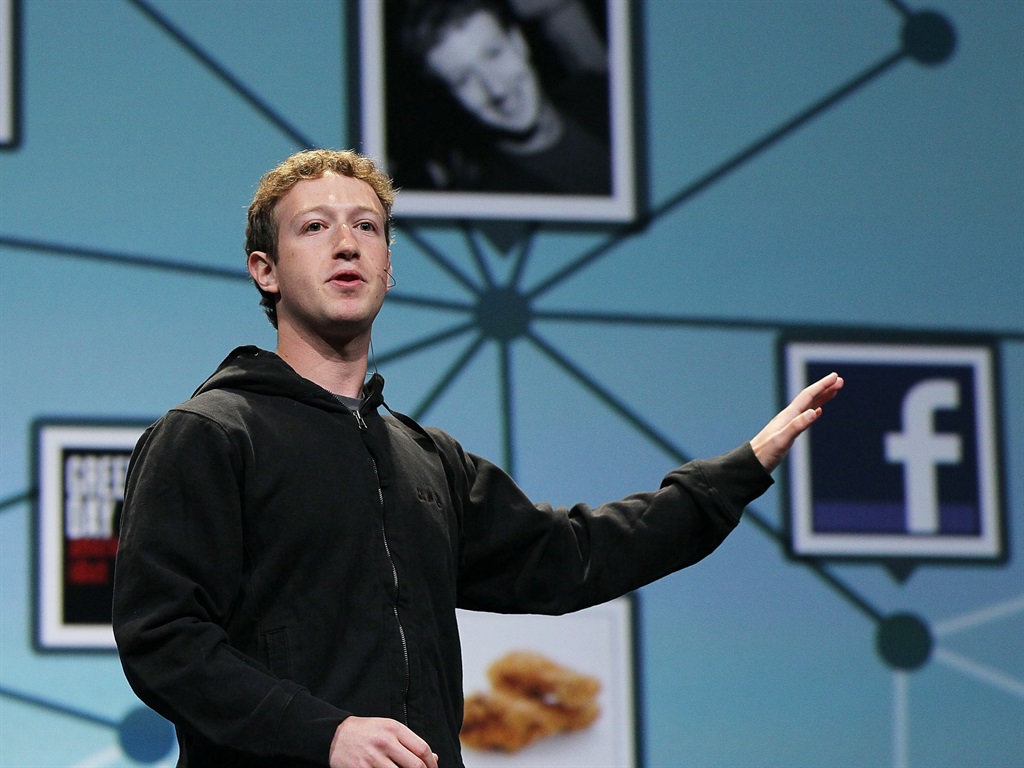 It's only been a few weeks since Mark Zuckerberg spent two days answering questions about data security on Capitol Hill, and the social network still has a lot to answer for.

Zuckerberg's keynote will be closely watched, though he may repeat many of the talking points we've already heard.Chief Security Officer Alex Stamos will be giving a presentation titled "Security at Facebook Scale," on the first day of the conference.

Facebook is likely to release the Oculus Go, a standalone VR headset. The headset will retail for around $200 — a steep drop from Facebook's existing $400 Oculus Rift. But it will be designed for stationary or seated use, unlike the Rift, which supports room-scale location tracking.

The Oculus Go headset is expected to be similar to the Gear VR by Samsung, according to Variety. The device was first announced for "early 2018" back in October.

But there may be a lot of other big VR and AR tech announcements as well. There are at least nine VR or AR-related events scheduled to take place over the two-day event, including "Lessons from the Frontier of Social VR," and "Creating Flagship AR Experiences."

Back in February,  Facebook’s VP of AR/VR, Andrew “Boz” Bosworth even suggested on Twitter that this could be Facebook's biggest year for VR yet:

We can also expect a full update and roadmap from the team behind Facebook Spaces, the company's first official VR app, which was announced at last year's F8, and is expected to be supported by the Oculus Go.

Video games and mobile gaming also have a noticeably strong presence on the event schedule. "Join the Instant Games team and one of our most successful developers to learn how to build, grow and monetize games for a new generation of mobile players," reads one panel description.  Any video game news will most likely be connected to Facebook's new content creator platform, powered by Facebook Live, geared toward professional gamers. In addition to funding individual video game streamers, Facebook also introduced live tipping and paid subscriptions this year as possible revenue possibilities for streamers. Messenger and WhatsApp, Facebook's twin messaging platforms, each now boast more than 1 billion users.  David Marcus, the head of Messenger, has been a regular fixture at past F8 events. And with Messenger gaining steam, that's likely to be the case this year as well.

Facebook is putting a lot of resources behind original video series for its Watch channel. We don't know much about these yet and it's not clear whether Facebook will say more about original videos. But Zuckerberg has made it clear features that encourage group viewing of videos, rather than random user-generated newsfeed videos, are where the company is focused.

Facebook's famous glasses and the future of Building 8 is a wildcard. Facebook made a splash at last year's event with futuristic projects from its Building 8 test lab.  Since then, Building 8's founding boss Regina Dugan has left Facebook. The company has said Building 8 is not going away, but it will be interesting to see how much stage time, if any, the group gets at this year's F8.

By the looks of the speech schedule, there could also be big announcements around lots of other initiatives, from Newsfeed to AI. We'll be covering the keynotes, announcements, and chatter around the conference next week — check back for updates!