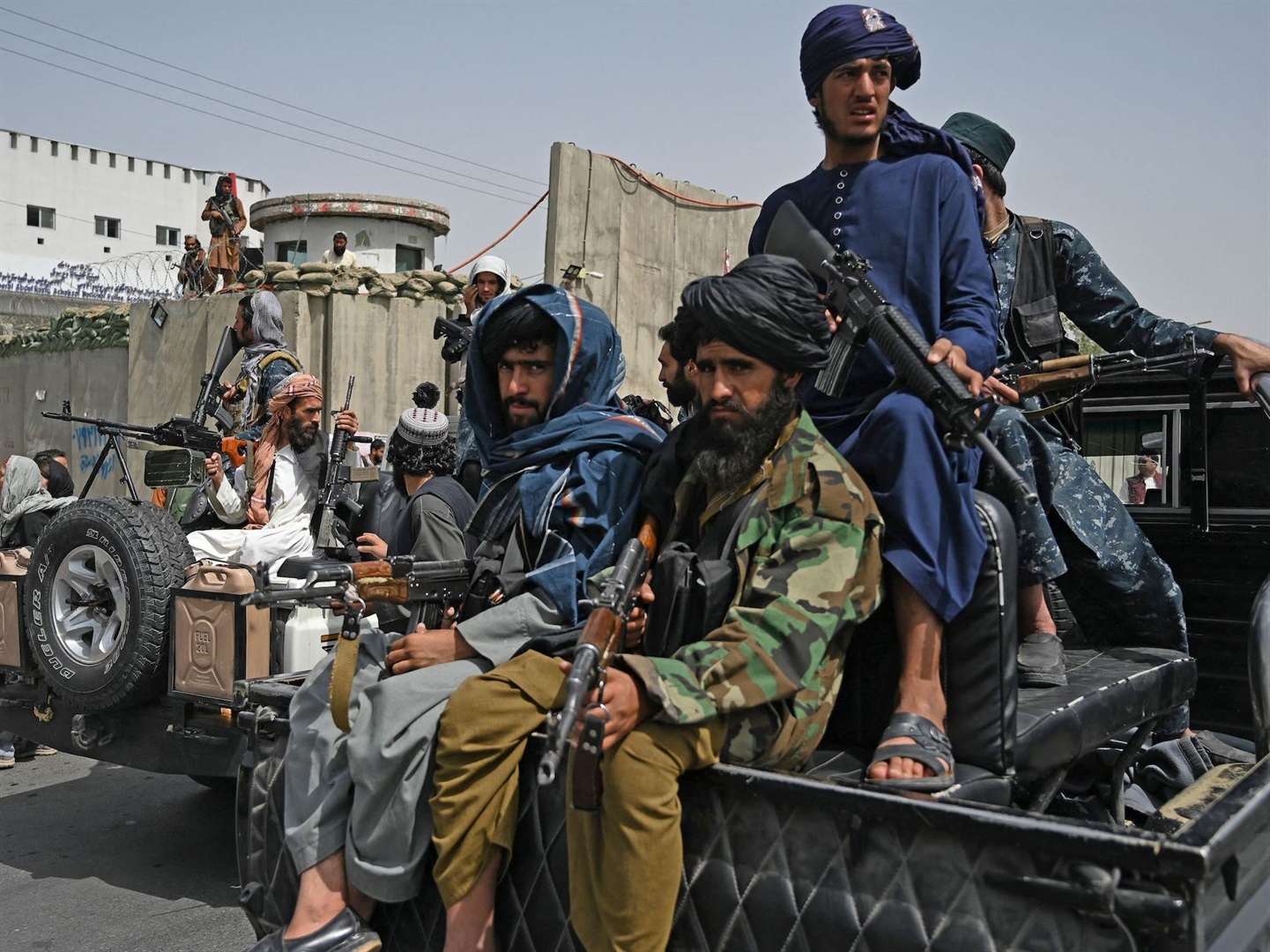 Facebook has made occasional exceptions to its ban on Taliban content since the group seized power in Afghanistan in August, internal documents reviewed by The Intercept reveal.

The Taliban, which announced they had formed an interim government in Afghanistan in early September, are on Facebook's list of "Dangerous Individuals and Organizations," and a company spokesperson told Insider in August: "we remove accounts maintained by or on behalf of the Taliban and prohibit praise, support, and representation of them."

The Intercept viewed internal Facebook memos that mentioned times when the company allowed branches of Afghanistan's government to post. One memo from the end of September detailed an exception for the Ministry of the Interior so that it could post about traffic regulations.

"We assess the public value of this content to outweigh the potential harm," the memo said, as per The Intercept.

In another memo from the same time period, Facebook allowed the Ministry of Health to publish two posts containing information about Covid-19.

Facebook also appears to have created time-limited exceptions. One internal memo viewed by The Intercept said that for 12 days in August, government figures could acknowledge the Taliban as the "official gov of Afghanistan" without risking suspension from Facebook.

From late August to early September, users were allowed to post Taliban public statements without having to "neutrally discuss, report on, or condemn" them, The Intercept reported, citing an internal memo.

A Facebook spokesperson confirmed to The Intercept that the company had made some exceptions to its Taliban ban.

"We continue to review content and Pages against our policies and last month removed several Pages including those from the Ministry of Interior, Ministry of Finance and Ministry of Public Works. However, we've allowed some content about the provision of essential public services in Afghanistan, including, for example, two posts in August on the Afghan Health Page," the spokesperson said.

Ashley Jackson, codirector of the Centre for the Study of Armed Groups, told The Intercept that Facebook's approach to deciding which Taliban content to allow seemed arbitrary. "The Islamic Emirate of Afghanistan have absolute power over the government. It makes little sense to pick and choose," she said.

Jackson criticised the company in August when it shut down a Taliban-run WhatsApp hotline for reporting looting and lawlessness. "If the Taliban all of a sudden can't use WhatsApp, you're just isolating Afghans, making it harder for them to communicate in an already panicky situation," Jackson told The Financial Times at the time.

Facebook is not the only social-media platform to ban the Taliban. YouTube said in August it had a longstanding policy of terminating accounts owned or operated by the Taliban. Twitter, however, allows Taliban figures to use its platform.